Five Things You Can Learn from Michael J. Fox 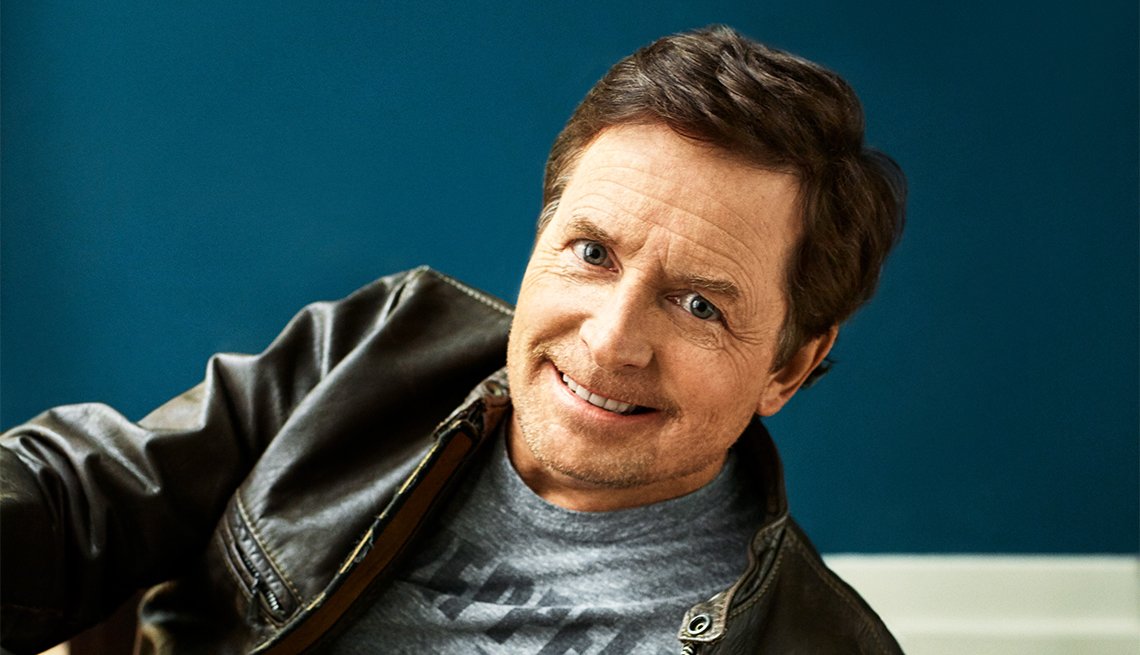 Five Things You Can Learn from Michael J. Fox

As I watched the premiere episode of the Michael J. Fox show, I couldn’t help but renew my respect and admiration for Michael J. Fox. As a well-known icon of classic 80s movies such as TEEN WOLF and BACK TO THE FUTURE one of America’s favorite Republicans on TV’s FAMILY TIES, I eagerly awaited for his return to prime time. He didn’t disappoint. Fox’s acting prowess proves once again why he’s so highly respected among the acting community.

Here are five things you can learn from Michael J. Fox:

1. Laugh in the face of adversity.

Like so many of his fans, I watched with a bit of apprehension to see how his battle with Parkinson’s Disease would affect his physical demeanor. Yet Fox handles it with quick-witted humor rather than ignoring it altogether. He shows that when you are faced with difficult situations in life, don’t hide from them; embrace them.

One of the main conflicts of each episode is how Fox will relate to each of his children. He struggles to be a part of his college daughter’s new world and tries to connect with his younger son by engaging with him in an activity he hopes they will both enjoy: hockey. Although he quickly learns that his son would rather play games on his phone than play hockey, Fox fumbles his way through the planned hockey practice, along with his audience, who are laughing with him along the way.

3. Elevate men to their rightful place in society.

This is the first show in decades that actually puts men back in their rightful place as the heads of their households. Shows like EVERYBODY LOVES RAYMOND, KING OF QUEENS, and others got their laughs from exaggerating their husbands’ buffoonery. Yet, Michael’s respected return as lead anchor of his news station spills over into his family life, as evidenced by his teenage daughter, who watches with affection as Fox rocks out on his guitar at the end of one episode. Fox is smart in making his illness the butt of his jokes rather than his character.

It’s obvious Fox holds fidelity in as high regard on screen as he does off-screen. In one episode, Fox struggles with his attraction to his upstairs neighbor (ironically played by his real-life wife, Tracy Pollan). By the end of the episode, he confesses he had a crush on the neighbor but realizes she comes second to the love he has for his wife. As Fox has talked about candidly in interviews, his off-screen marriage has not been without its ups and downs. Yet, Fox and Pollan prove that you can stay together “for better or for worse.”

While most shows resort to jokes laced with perversion to get the laugh, Fox demonstrates his acting chops by creating laughs from real life, relatable situations rather than resorting to the cheap and easy ones. While only lightly sprinkled with sexual material, Fox allows his stellar acting skills to deliver the punch line, rather than wallowing in inappropriate material.

Editor’s note: You can read our exclusive review of the first three episodes of THE MICHAEL J. FOX SHOW here.