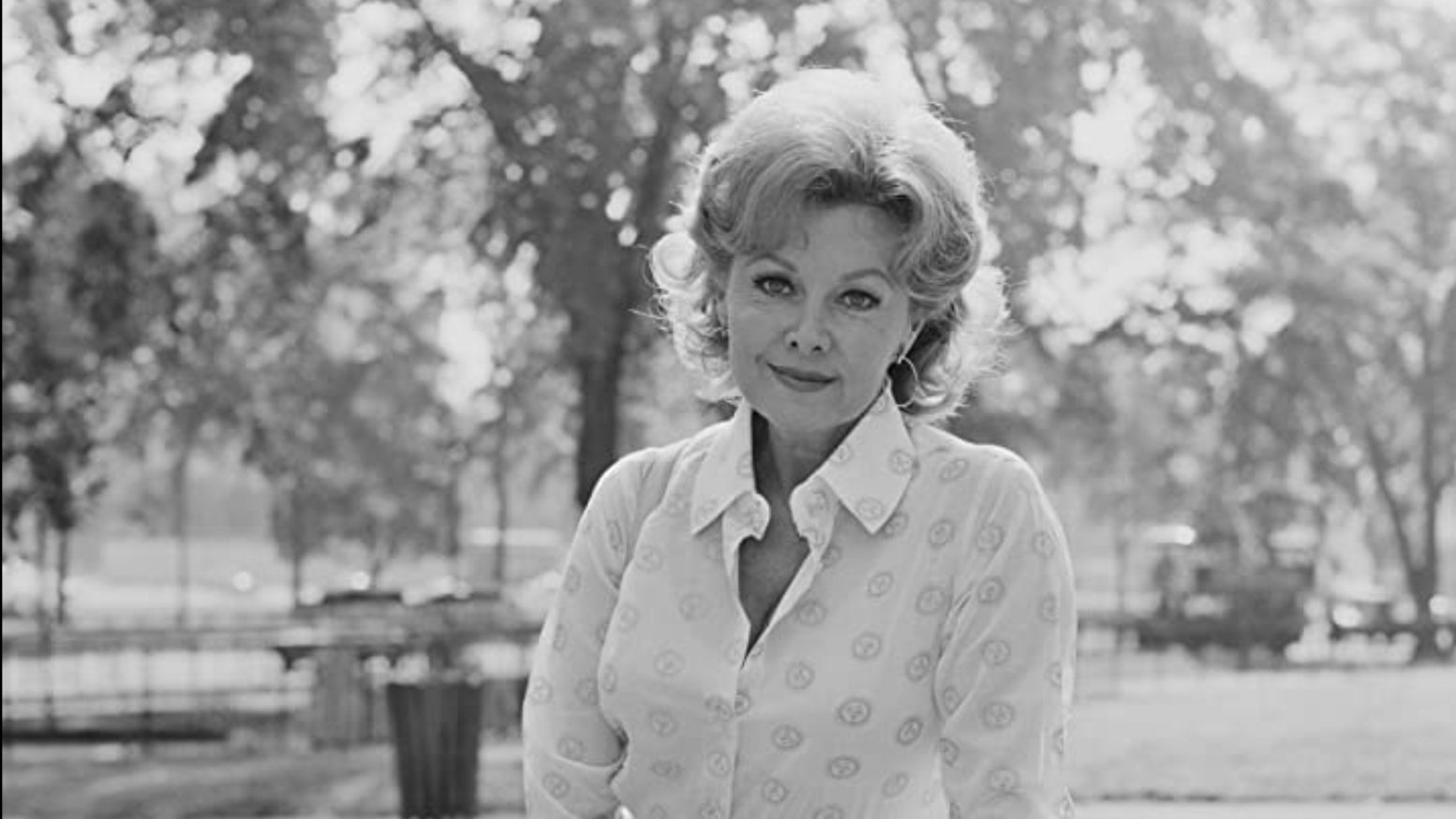 Hollywood actress Rhonda Fleming, best known for her roles in classic movies and TV series like 1947’s OUT OF THE PAST and THE LOVE BOAT, recalled how God redirected her “cinderella-story” rise to fame to reliance on Him.

Fleming ran away from home at the age of 16 after her parents divorced. Fleming married her childhood sweetheart, and she had her first child at 17. However, Fleming’s husband was soon drafted to fight overseas in World War II, and she recalled moving in with his religious parents.

“One day an agent who had ‘discovered’ me on my way to Beverly Hills High School called and invited me to meet producer David O. Selznick, who immediately signed me to a seven-year contract and placed me in a top featured role with Ingrid Bergman and Gregory Peck in SPELLBOUND,” she wrote in an article from 1982. “This was a real Hollywood-Cinderella story. I had had no training as an actress; I had never had to pound the New York or Hollywood pavements looking for a job; it was simply handed to me without my even asking for it. It should have been a happy and exciting time for me, but instead I was troubled by deep insecurities.”

Despite her quick rise to fame, Fleming felt more lonely than ever as Hollywood groomed her to play her part, on and off the screen.

“Here I was—estranged from my own family, my soldier-husband gone for over a year—a young, inexperienced, naive girl suddenly being groomed and flattered and written about and sometimes chased by older, sophisticated men. I was both frightened and terribly lonely. I had no friend to talk to, no counselor to advise me,” she said. “When the studio would arrange ‘dates’ for me with other young actors to attend premieres for publicity, I was told never to reveal that I was married and certainly never to mention that I had a baby. Even my real name was changed!”

However, at just 18-years-old, Fleming leaned into this new life, and her depression grew.

“More and more I sank into depression,” she wrote. “Some of my thoughts were close to suicidal. One of the other young girls under contract had recently taken her own life, and I was despondent over that.

“One night, after driving around for hours by myself, not wanting to go home because I felt nothing for these people with whom I was living (in fact, I felt no love for anything or anyone. including myself, except for my little baby), I was close to despair as I finally parked my jalopy on a hill overlooking the lights of Hollywood,” she added. “It was a warm night, and yet I was so cold my teeth were chattering; I felt as though I had ice water flowing through my veins. I didn’t want to go on living.”

However, at rock bottom, Fleming turned to God.

“All through my childhood my mother had dragged me to church, and thank the Lord she did, because now, out of sheer desperation, I cried out from the depths of my soul: ‘I’ve always been told there’s a God—so if You are real, God, then hear me now because I don’t want to live,'” she explained. “I don’t know how long I sat there staring out over the dark outlines of barren hills, tears streaming down my face, begging God to hear me, when suddenly I felt what seemed to be the firm pressure of a hand placed upon my head.”

“From that pressure, heat came surging through my body, melting the ice in my veins, and with it came a tremendous love that was so full and powerful that I couldn’t wait to start my car and share that love with someone,” she continued. “I found myself racing home to that little house and awakening my in-laws just to tell them I loved them.”

Fleming later reflected on her experience and recognized it as the word of the Holy Spirit.

“How privileged I was to experience the presence of the Holy Spirit, to have been ‘touched’ by God in direct answer to my prayerful plea! I shall never forget it. Nothing can ever take that experience from me; it has changed my life, knowing that He does hear us and all we need to do is ask and we will receive His blessings,” she said. “We are not alone: ‘Behold, I stand at the door, and knock: if any man hear My voice and open the door, I will come in…’ (Revelation 3:20).”

“He has come into my heart to stay forever, and I hope that telling this story will help others to seek His help. Never forget: He is our best friend—and ‘with God all things are possible.’ (Matthew 19:26).”