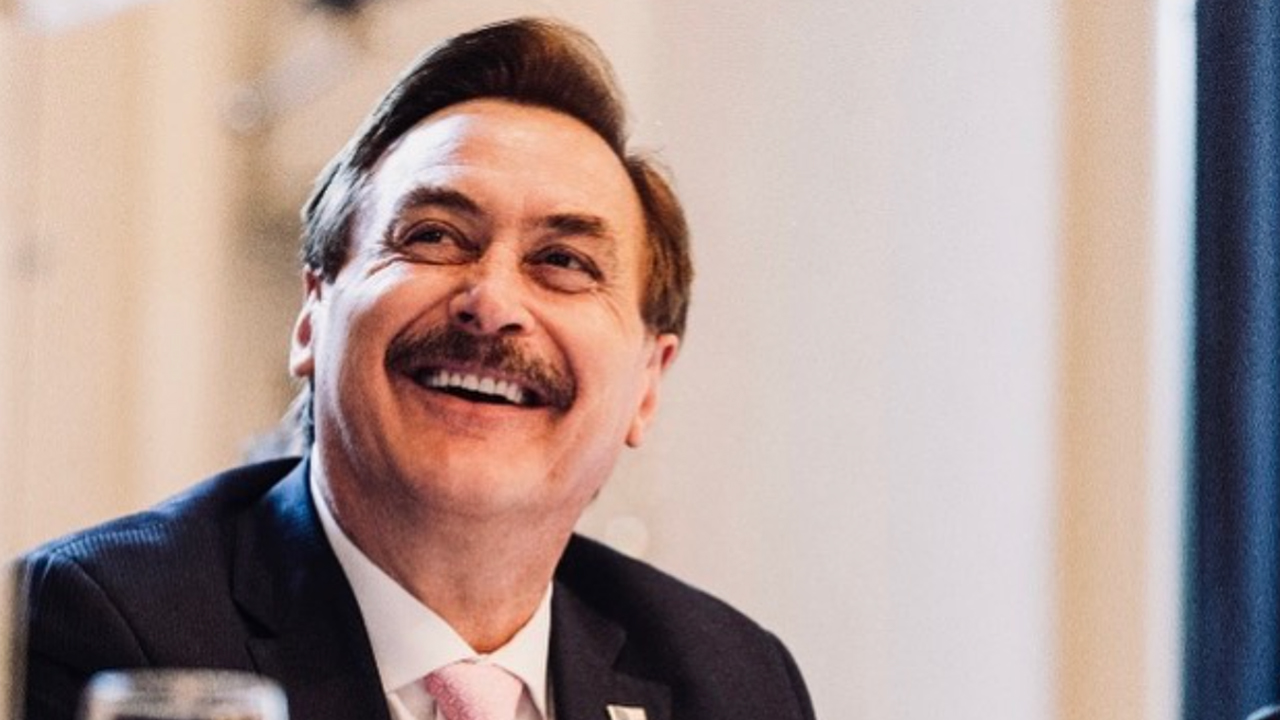 As MyPillow CEO Mike Lindell prepares for the launch of his new social network, Frank, Lindell posted a video to the site, offering more details on the free-speech-focused media.

The hybrid platform, according to Lindell, will act as a mix of “print, radio and TV” and offer users the ability to text posts as well as streaming. To avoid “deplatfroming,” the social media app will act as a web app under the domain name frankspeech.com. “Frank,” will launch to a limited number of users on April 16.

While Lindell claims that his platform will let people voice their opinions more freely, the network will also uphold a standard of civility.

“There is a good reporting system, but you don’t get to use the four swear words: the c-word, the n-word, the f-word, or God’s name in vain,” Lindell said in the video.

“We found from our founding fathers and the Supreme Court, what defines free speech,” Lindell added. “Free speech is not pornography.  Free speech isn’t ‘I’m gonna kill you.’ It is very well defined in our mission statement, it’s going to be an amazing platform.”

The platform will release early to VIP users on April 16 and will be available to everyone on Monday, April 19.

The new platform, according to Lindell, will combine aspects from YouTube, Twitter, and other forums while protecting free speech.