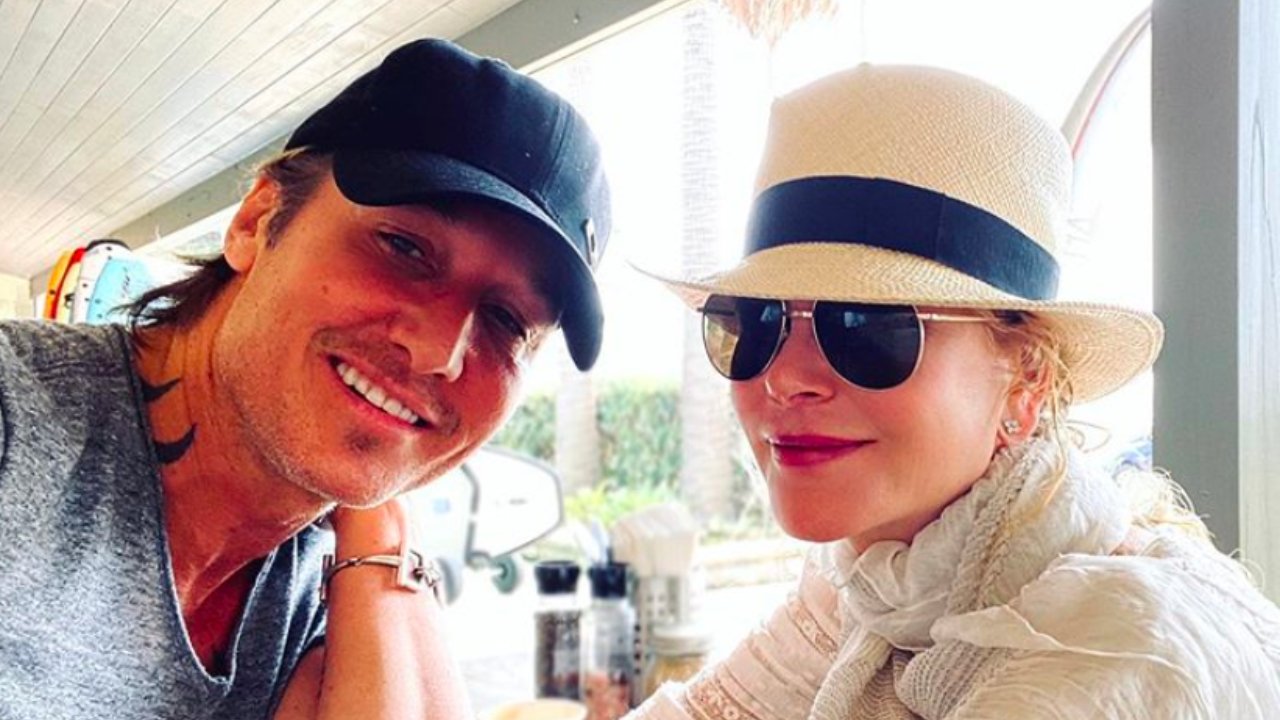 “I’m far more raw and honest now, because before I used to be so scared…. It’s not safe to do that sometimes, because you’re suddenly exposed. But at the same time, it makes you feel closer to people.”

Actress Nicole Kidman is a mother of four, the wife of country singer Keith Urban, Australian citizen and a celebrated Hollywood actress. Kidman was featured on the cover of VANITY FAIR’s May issue where she shared about her family, career, religious beliefs, and, to the surprise of some, the decision to raise her children in the church.

“Kidman finds herself crying a lot these days.” The article says.  “She has a strong belief in God and isn’t afraid to say it out loud.” Because of this, Kidman states, “a lot of my friends tease me.” The article continues, “the Kidman-Urbans go to church as a family.” Kidman added, “that’s how we are raising our children.”

The AQUAMAN actress has two adult children from her previous marriage to Tom Cruise (MISSION IMPOSSIBLE) and two young daughters with Urban named Faith Margaret and Sunday Rose. As for her daughter’s names, they both carry Christian significance. Kidman explained of her eldest daughter Sunday, “That’s our favorite day because if you’re happy and you’ve got your family and the things around you, then Sunday’s a beautiful day.” Of her last daughter, Faith, that she and Urban had via surrogate, Kidman said, “we needed to have that through the whole pregnancy,” Nicole explained. “That’s what it required was a lot of faith. Her name is Faith Margaret … People call her just Faith, but she’s actually Faith Margaret, that Southern double name. Margaret is my grandmother’s name. She had her last baby at 49, so she’s my inspiration.”

Kidman celebrated Sunday’s 10th birthday this past year and posted the following on her Instagram.

Ten years ago today our little girl came into the world ? You are our joy Sunday Rose. We love you, Happy Birthday ?❤️

When it comes to unity with her spouse about religious beliefs, Kidman says, “Keith has his own beliefs, but he comes [to church], too. I had a very Catholic grandmother, and I was raised praying, so that had massive impact.”

When Movieguide® founder Dr. Ted Baehr interviewed Kidman for LION in 2016, she mentioned that she was a Christian. Yet, the actress also didn’t shy away from mentioning her struggles with doubt in her VANITY FAIR spread, “I wouldn’t say it’s absolutism, there’s constant questioning—I’m a willful, feisty girl. For me, it’s very important that I don’t have judgment. My dad would always say, ‘Tolerance is the most important thing.’”

Kidman isn’t the only celebrity who makes church a priority for her family. Rascal Flatt band member Jay DeMarcus, Chris Pratt, Justin Bieber and others make church a part of their routines. Continue to pray that God would use the church to draw people to himself, and grow them in faith, values, and love.

From our family to you and yours. Blessings to you all this holiday season 🎅❤️🙏