Parents Flock to Home Education: ‘God Is Saying This Is the Time to Do This’ 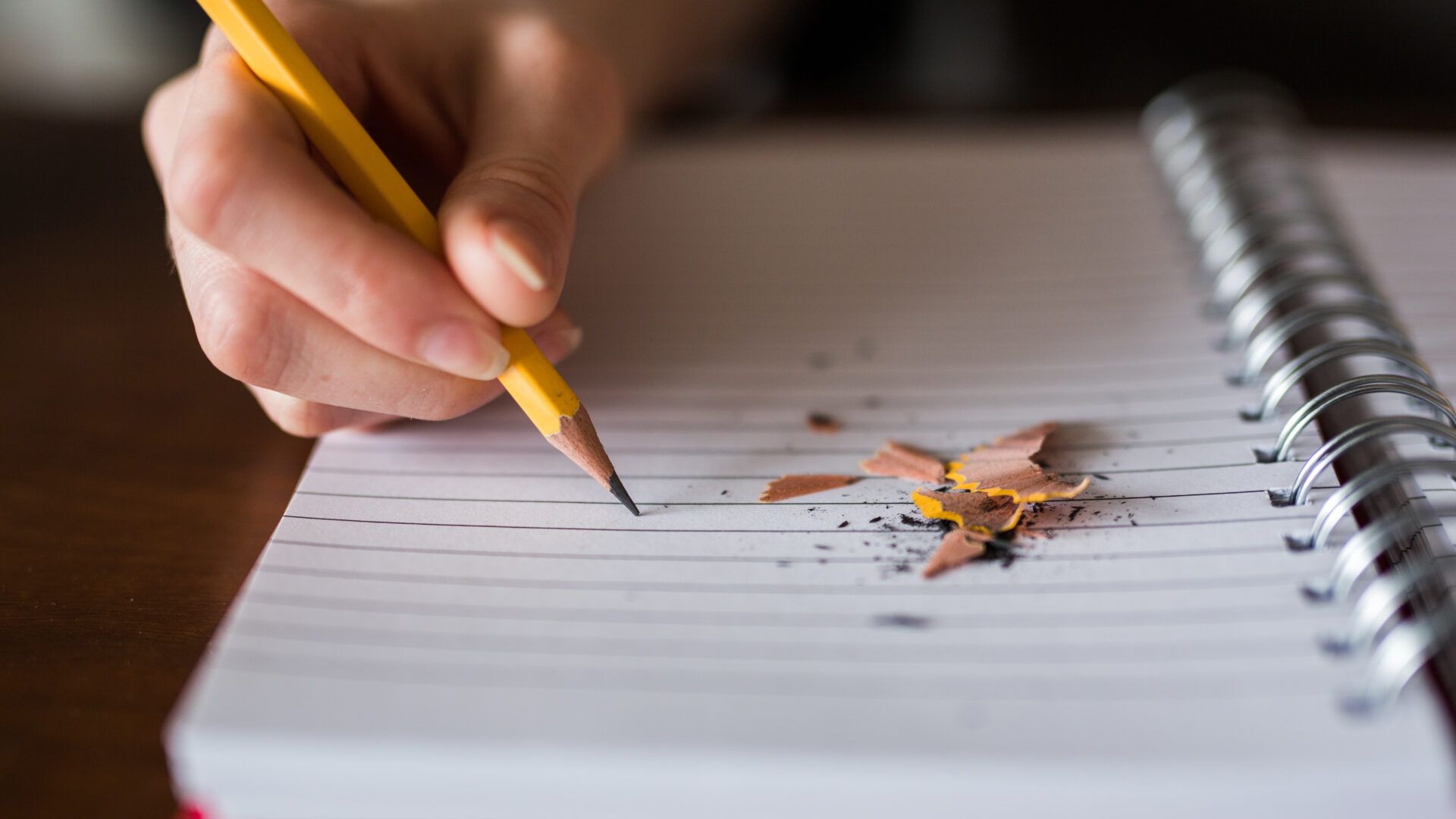 Photo by Thought Catalog via Unsplash

Parents Flock to Home Education: ‘God Is Saying This Is the Time to Do This’

As COVID-19 closed schools across the country, parents were required to either enroll their children in online schooling or explore homeschooling.

The Los Angeles Times recently reported on the decline of enrolled students, noting that the total number dropped by 27,000 students this year—a 6% decrease for Los Angeles Unified School District.

According to data from the US Census Bureau, Californians turned to home education—with applications to homeschool in the state tripling between 2020 to 2021.

As public education was reduced to hours of virtual learning in front of a computer screen, parents nationwide decided that homeschooling was the best route for their child’s education.

Krystle Lynch, a mother of three from Apopka, Florida, said that she turned to home education after the virus’s information and rules kept changing.

“I didn’t like what I was seeing with the numbers in Florida of course with the virus,” Lynch told CBN News. “I felt that there was too much back and forth with the mask-wearing and no mask-wearing and things that were happening with that that I didn’t really like in particular.”

“I could have put them in public school, virtual school. And I was like, ‘No I’m not doing this. I’m not going to wait on anyone. I’m going to take it into our own hands,'” she added. “This is our very first-time homeschooling,” Lynch said. “I took a leap of faith, my husband and I, we looked at this program and said we’re going to do this, and we believe God is saying that this is the time to do this.”

The US Census Bureau reported that in 2019 there were around 2.5 million homeschooled students. However, as of this year, the total has climbed to almost 5 million.

Brian Ray, President of the National Home Education Research Institute, said that the rise in homeschooling is rivaling charter schools.

“That’s a huge increase,” Brian Ray, President of the National Home Education Research Institute, said of the rise in homeschooling. “That’s maybe 40 to 50 percent. That’s about maybe more now than all of the Catholic schools and that’s a pretty big system. It’s rivaling charter schools now.”

Although the LA Times and others have pointed to COVID-19 as the central factor in the rise of homeschooled students, other parents have credited their change to the increase in questionable, untrue, and offensive material taught in public schools.

Yvonne Bunn, Director of Support at Home Educators Association of Virginia, said that the increase in Virginia came from the teaching of Critical Race Theory (CRT)—a piece of educational literature used to push the belief that racism defines identity and that all of America is racist.

“Of course, right now we’re seeing a lot of reaction to Covid,” Bunn told CBN. “And because of health reasons, parents are considering you know, sometimes it’s the child is not able to wear a mask in school.”

“Parents are realizing what you let flow over your child’s heart and mind 6 hours per day absolutely has an effect,” Ray added.

Another attractive aspect of homeschooling is the ability for religious freedom in their curriculum.

This theme is explored in David A.R. White’s new movie, GOD’S NOT DEAD: WE THE PEOPLE.

The LA Times also noted that the shift from public education to alternatives did not happen overnight simply due to COVID-19.

“The enrollment in Los Angeles public schools has declined steadily over the last two decades due to a number of factors including outmigration of young families to the Inland Empire and other areas outside the boundaries of LAUSD and a decline in immigration,” UCLA education Professor John Rogers said. “Alongside this general decline in enrollment, the last two decades have seen growth in the proportion of students enrolling in charter schools and a relative decline in the proportion of students attending non-charter schools in LAUSD.”

For parents who are concerned about homeschooling’s effectiveness to prepare their children for future education, Bunn shared some encouraging data.

Ray added that he suspects that the trend towards homeschooling will only increase in the future due to the flexibility, freedom, and efficiency it offers parents and their children.