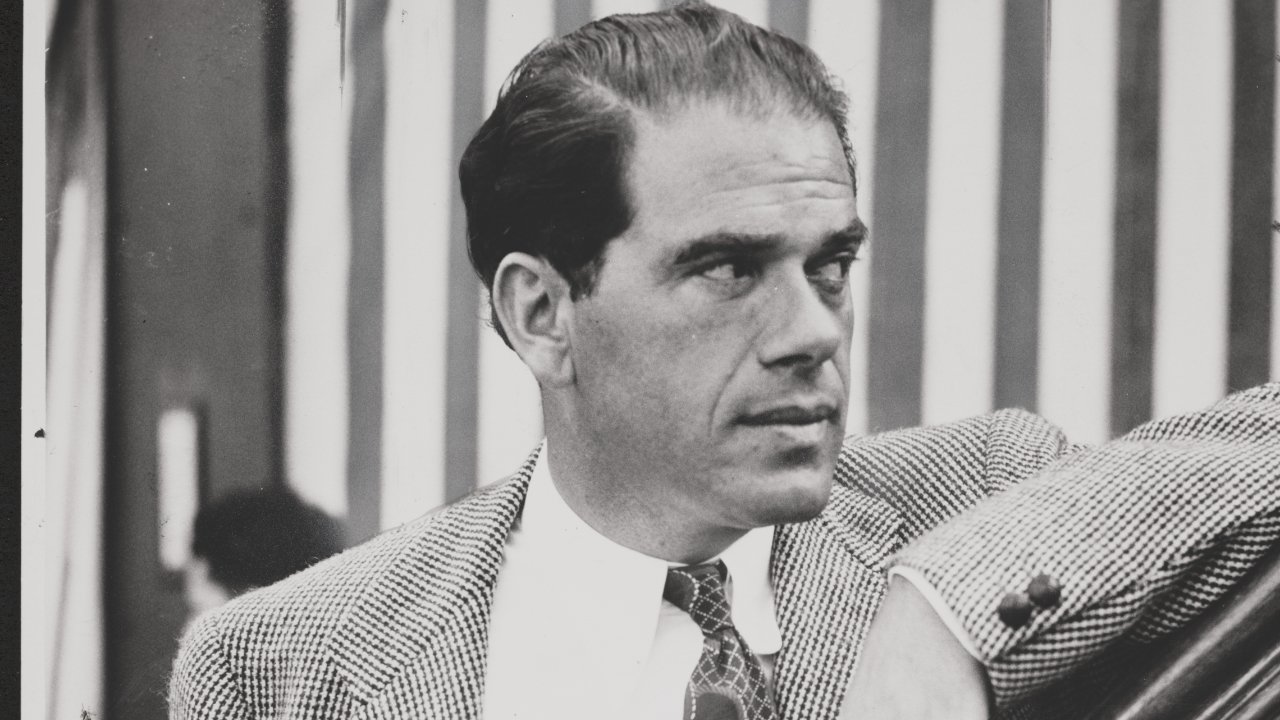 Note: This is part of our Miracles in Hollywood series

Frank Capra’s movies are known for their patriotism, the celebration of American life, comedy, family values, romance, and most importantly faith.

Capra is responsible for directing many popular movies from the Golden Age of Hollywood like MR. SMITH GOES TO WASHINGTON, MEET JOHN DOE and Christmas classic IT’S A WONDERFUL LIFE. These movies all contain, in some way, the characteristics mentioned above, which is why they stand the test of time.

The groundwork for the Hollywood icon’s movies is based on faith. They involve struggles and challenges faced by the common man and are resolved by Christian faith and biblical principles.

This faith was instilled in him while he was a child, who grew up in a poverty-stricken family.

Capra was raised by a Sicilian Catholic family. He grew up going hungry most of the time; however, his family was still able to find happiness because of their religious beliefs.

Although the up-and-coming director studied chemistry while in college at Cal Tech, he would go on to be involved in silent movie making in the mid-1920’s with producer Hal Roach.

He made his way into the realm of comedy with Harry Langdon, as he helped develop the comic persona for the comedian.

When the silent era had passed, Capra teamed up with writer Robert Riskin. They worked together on dramas like AMERICAN MADNESS, LADY FOR A DAY and THE BITTER TEA OF GENERAL YEN.

His big break, though, was with the movie IT HAPPENED ONE NIGHT. The comedy swept all the major Oscar categories in 1935.

Capra went on to work during World War II, making political movies like MEET JOHN DOE and the series WHY WE FIGHT.

Then in 1946, he made one of his most known movies, IT’S A WONDERFUL LIFE.

Maybe one of the most important takeaways from Capra’s career was said best by Maria Elena De Las Carreras Kuntz. Kuntz said, “Capra’s cinema reminds us that this imperfect world can be redeemed, that the reward is worth the fight, and that life is a gift to be treasured.”