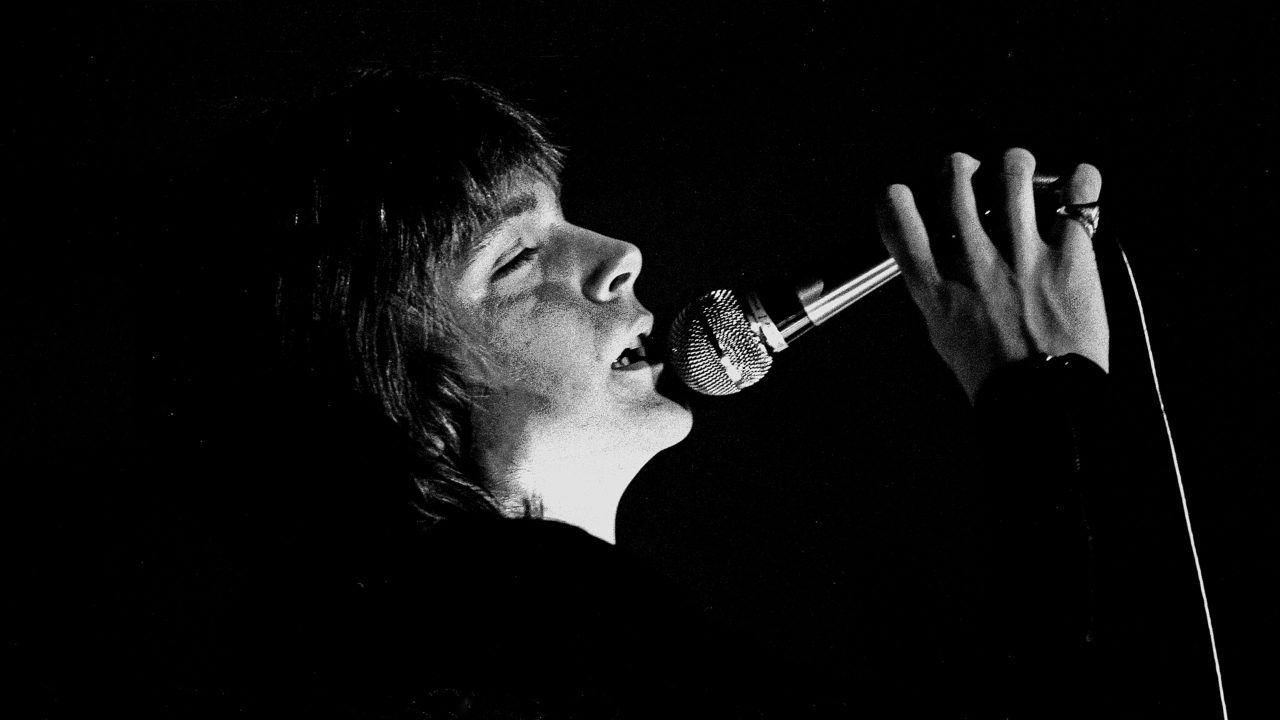 Shaun Cassidy recently opened up about his relationship with half-brother David Cassidy, and how “terribly hard” it was to watch him struggle with alcoholism.

“It’s so painful and nobody really has the right rulebook on how to manage it,” Shaun shared in an interview with Page Six.

David died in 2017 at the age of 67 from liver and kidney failure. He had battled alcoholism for many years. He was the only son of Broadway star Jack Cassidy and wife Evelyn Ward. Half-brother Shaun was one of Jack’s sons with second wife Shirley Jones.

“Among heavy users of television, the incidence of alcohol and drug addiction and abuse is significantly higher than such incidence among light users,” Movieguide® Founder and Publisher Dr. Ted Baehr cited in his research of Mary Magee’s “Notes on the Significance of Crime Statistics.”

For David, family relationships played a role in his alcoholism, as well.

“I loved and adored him and he was as funny a guy as you’ll ever meet,” the star continued. “We did a Broadway show called ‘Blood Brothers’ together for a year and it was great working with him and very cathartic because we both felt connected to our dad.”

Shaun also opened up about his own career. He is currently touring, calling it a “music and storytelling show.”

“I would say it’s a love story, it’s a survival story and it’s a story of reinvention,” he continued. “It’s funny, personal, sad, hopeful and, I believe, universal because my dirty little secret is the show is not just my story but everyone’s story.”

Shaun also talked about how he avoided the troubled lives many child stars lead after they grow up.

“I used [fame] as a launchpad,” he shared. “I got through that, that was fun, kind of like winning the lottery, and then it became, what do I want to do with the rest of my life and how do I want to earn a living? And I stayed home for most of the ’80s reading books and thinking about it and I sold my first script when I was 29 and that’s what I’ve been doing for 30 years, writing and producing television.”

Shaun has gone on to become a successful writer and producer, working on shows like AMERICAN GOTHIC, COLD CASE, and NEW AMSTERDAM. He credits his family for being the reason he avoided the pitfalls of teen stardom.

“By the time I became successful at 18, three other people in my family had already been wildly successful,” Shaun said. “My father was a matinee idol on Broadway, my mother was an Academy Award winner at 24 and David was a very big pop star. I kind of witnessed all of this, so by the time it happened to me, no part of my identity was invested in it lasting or ever being successful.”