The Correlation Between Social Media & Suicide Can’t Be Ignored 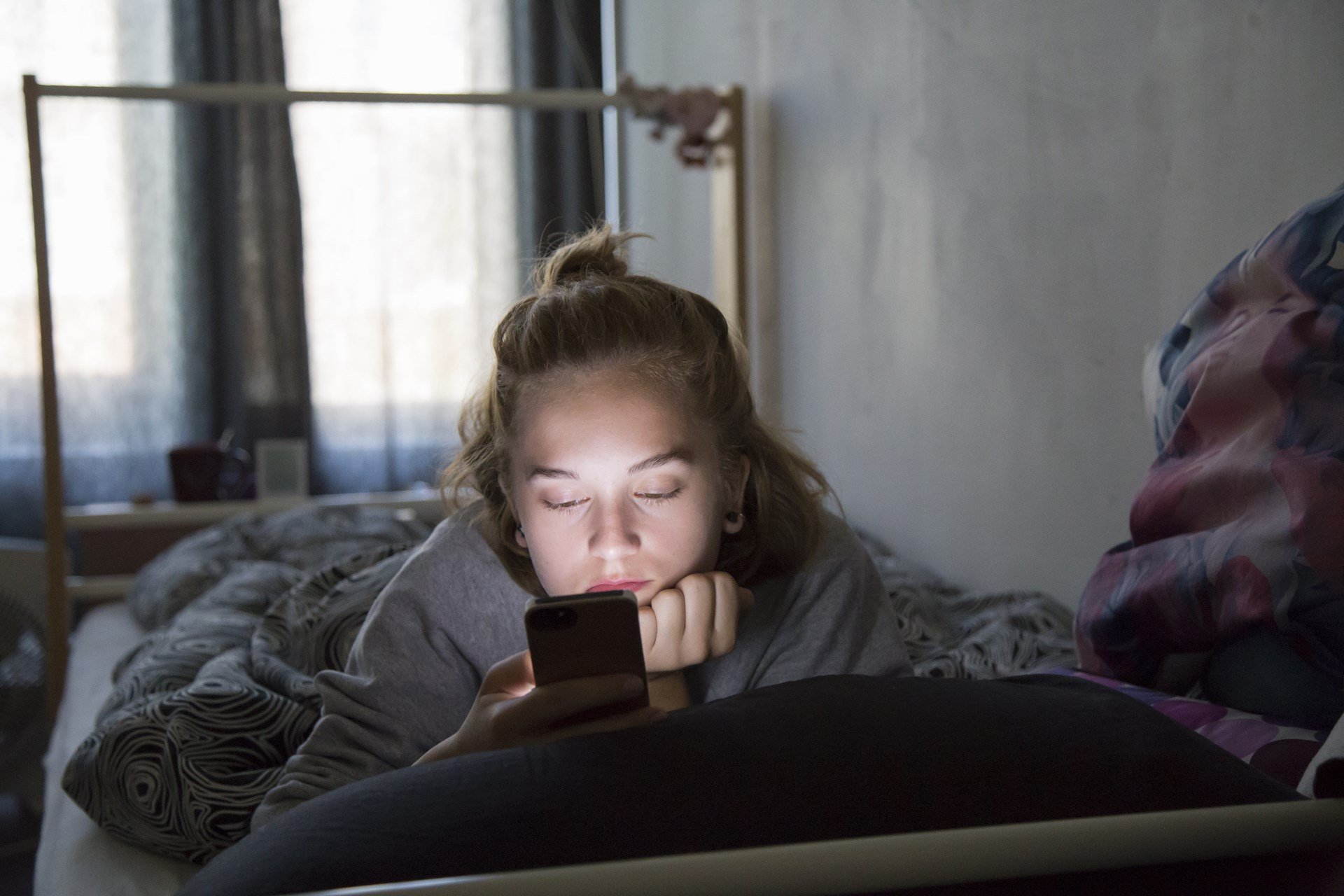 The Correlation Between Social Media & Suicide Can’t Be Ignored

There’s no denying that the media and internet have a hold on young peoples lives. According to a survey conducted by the Pew Research Center in 2018, Snapchat, Instagram and YouTube are the most popular social media sites for teenagers, with 95% having access to a smartphone and 45% saying they’re on it constantly. The effect social media has on teenagers spurred a UK professor to investigate the issue, and his results are startling.

Louis Appleby is a professor at the University of Manchester and leads the National Suicide Prevention Strategy for England. Appleby conducted a study between 2014 and 2016 where he investigated the clinical reasons behind suicide. The Telegraph relays the findings, “the research into 595 suicides by young people aged under 20 showed 128 had used the internet in a way that was suicide-related.”

Appleby notes that although many cases for self-harm are spurred by poor health, bullying, school-related anxiety, and relational stress, social media is normalizing self-harm further. Appleby also found that financial and emotional deprivation was also a cause. “It [self-harm] becomes something that transmits across the subculture of young people, it becomes part of how they talk about their lives, how they talk about stress, and how they expect to respond when stresses occur,” Appleby said.

Of his findings, Appleby states, “If social media fuels that with images or just through the general discussion that can take place on social media, that’s a real reason to be concerned about it.” He goes on, “it would mean we are in danger of brewing up a suicidal generation, who at the moment are harming themselves non-fatally, but as they get older, they might be more suicidal with a fatal outcome.”

The evidence of Appleby’s findings are prevalent today. For instance, in early February, 14-year-old Molly Russell took her life after viewing self-harm images on Instagram. This forced the social media site to remove all graphic self-harm images from the site. Sadly, this isn’t the first time teenagers have committed suicide due to copycat behavior from material they see in the media. Netflix’s 13 REASONS saw a rise in suicide searches on the internet. Additionally, an online challenge called MOMO which prompts players to execute self-harm went viral.

The media’s profound impact on children cannot be ignored by parents, educators or lawmakers. Many lives are at stake.

Movieguide® founder, Dr. Ted Baehr has been teaching parents on how to train their children to have media-wisdom for over 30 years. For more resources on how to combat these negative effects, read Dr. Baehr’s book The Culture-Wise Family.