Why Dolly Parton Released Her First Christmas Album in 30 Years 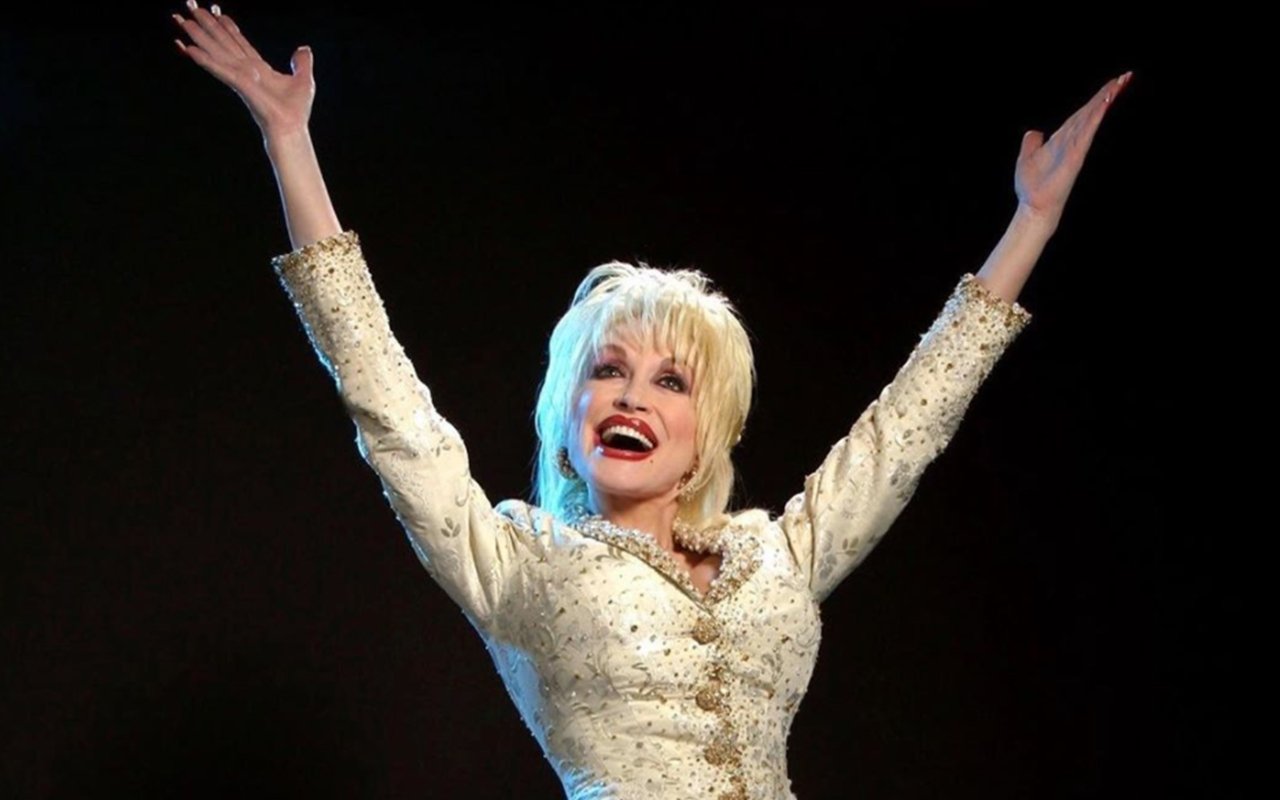 Why Dolly Parton Released Her First Christmas Album in 30 Years

“I’ve been wanting to release a Christmas album for a while now because I just love Christmas and though we started recording before the pandemic, this year became the perfect time to spread some extra joy,” Parton told Fox News.

The country icon continued: “I think the spirit of Christmas and what it truly means can spill out into our families and make this a better Christmas than ever. Hopefully, A Holly Dolly Christmas will make everyone feel holly and jolly this season.”

The award-winning musician, actress and music-producer shared the release of her new album on Instagram: “#AHollyDollyChristmas is here! I’ve never been more excited about a project in my whole career! I hope these songs bring you some joy.”

Decades before her newest release, Parton released “Home for Christmas” in 1990 and “Once Upon a Christmas” with the late Kenny Rogers in 1984.

A Holly Dolly Christmas features 12 tracks, including classic Christmas songs such as “Mary Did You Know,” and many songs written by Parton. Moreover, Parton collaborated with her brother, Randy; her goddaughter, Miley Cyrus; Miley’s father, Billy Ray Cyrus; and others.

“It was so exciting to gather all of this talent to sing on my album—virtually of course,” Parton said.

“I have so many memories of singing with my family as a kid, so singing all these wonderful duets with my friends was very special, especially singing with my brother, Randy, on ‘You Are My Christmas.'”

#AHollyDollyChristmas is here! I’ve never been more excited about a project in my whole career! I hope these songs bring you some joy ❤️🎄 Link in my bio to listen!

Despite the regulations and restrictions due to the pandemic, Parton and company found a way to work within the parameters.

“We were working in our little circle with our masks and with our gloves and we had our engineer and we just had the very few people that we had to have when we were in there when I was singing,” Parton told Billboard.

“We’ve been very smart, very careful, because we’re trying to protect ourselves and I’m an older person. I’m not out to get it if I don’t [have] to, I’m hoping I can outrun all that,” Parton added. “We’ve been all very, very smart, but it didn’t slow us up.”

How I’m feeling because #AHollyDollyChristmas is HERE ❤️🎄 Which song is your favorite?!