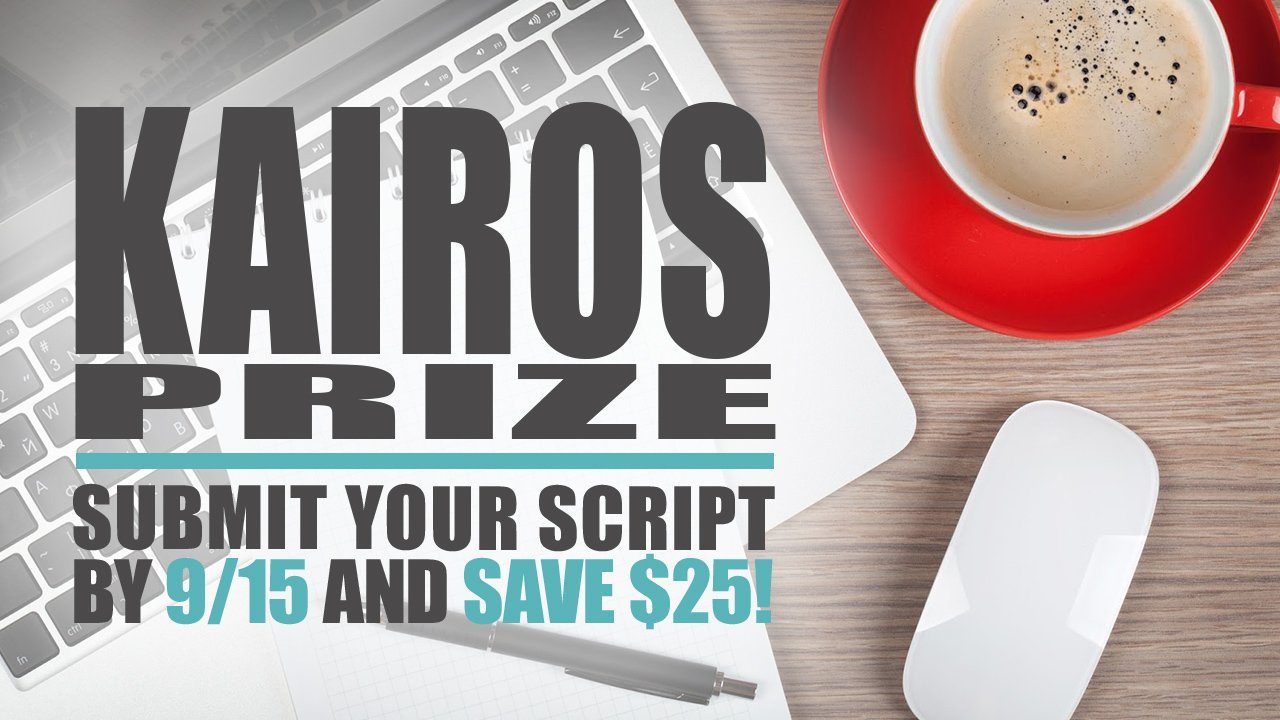 Hollywood, Calif. – Movieguide® is pleased to announce that its 12th Annual Kairos Prizes for Spiritually Uplifting Screenplays opened for submissions this week.

Additionally, the winners of the Kairos Prize’s get their screenplays into the hands of top studio executives and production houses looking to purchase inspiring scripts. Scripts that have found success through the Kairos Prize includes Sony Picture Entertainment’s ALL SAINTS, which released nationwide last Friday, earning $1.5 million at the box office in its opening weekend. Other studios that have picked up Kairos Prize winners include Pure Flix Entertainment and Fathom Events.

Movieguide® is also thrilled to announce that this year’s Kairos Prizes are sponsored by The Timothy Plan, a family of faith-based mutual funds offering individuals to invest with biblical principles.

The winners of the two Kairos Prizes will be announced at the 26th Annual Movieguide® Faith & Values Awards Friday, February 2, 2018 in Los Angeles, Calif. For more information on the Kairos Prize, click here.