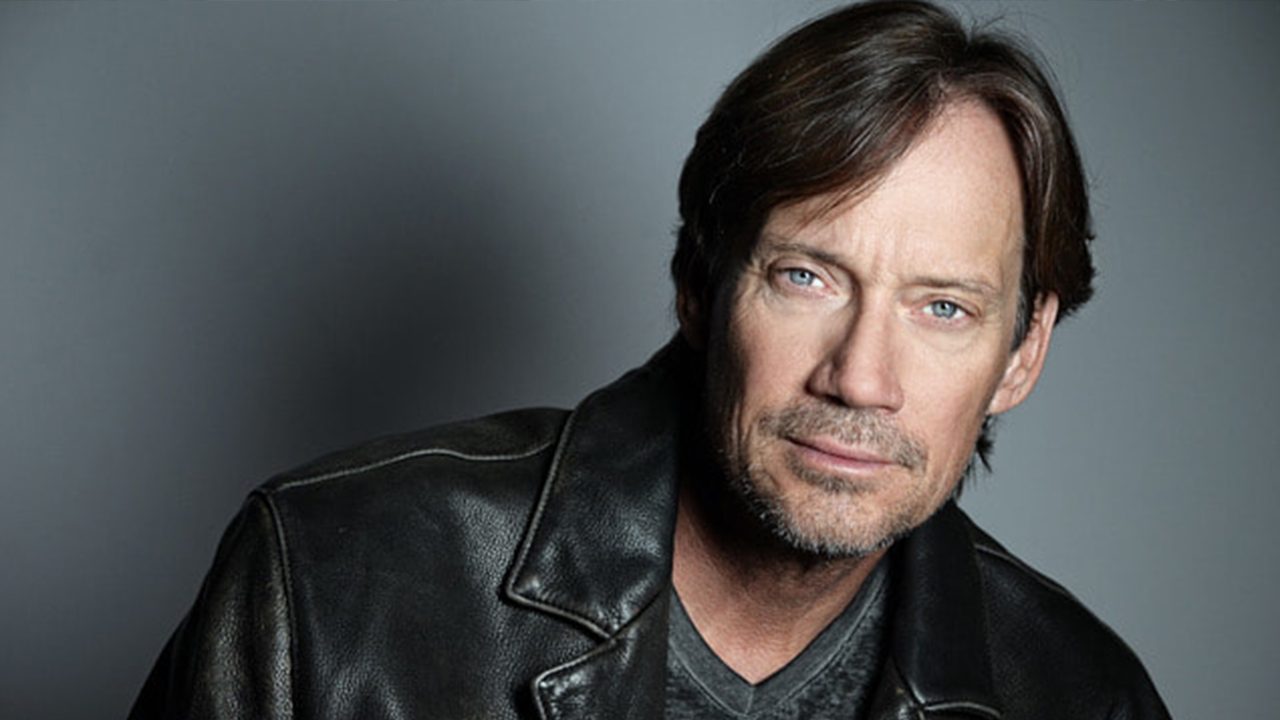 Actor, director, and producer Kevin Sorbo opened up about what it’s like to be an outspoken Christian in Hollywood.

“Hollywood gave me the boot,” he said, but this gave Sorbo time and space to make projects he truly believes in.

“I’ve got four new ones coming out this year, and one of them happens to be the Ronald Reagan movie. I’m in that movie, with Dennis Quaid as Reagan. I play his pastor,” Sorbo shared.

Sorbo also discussed how being Christian in Hollywood is often seen as a “negative thing.”

“I’ve had a number of actors come up to me that I worked with and say, We appreciate your voice, and I go, ‘Why don’t you have a voice too? I mean, if you believe the same way I believe, what’s the problem?’” he explained.

Movieguide® previously reported on Sorbo’s commitment to calling out hypocrisy in the entertainment industry:

Actor Kevin Sorbo, known for a variety of roles such as Hercules in HERCULES: THE LEGENDARY JOURNEYS and an atheist professor in GOD’S NOT DEAD, is also a conservative Christian.

Although Sorbo has had a long and successful career in entertainment, he noted that it is becoming more and more difficult for conservatives to operate in Hollywood.

Sorbo recently spoke with America’s 1st Freedom Editor-in-Chief, Frank Miniter, about the American freedoms that Hollywood, his former agent, and American culture have seemed to shun.

“Growing up in Minnesota, I had many friends who were hunters, so I was aware of guns from a very young age in terms of hunting and target shooting,” Sorbo said. “For me, the Second Amendment had a much more simple meaning. It wasn’t until I got older and more political that I saw how brilliant our Founders were and the reason the Second Amendment was so important then and is, perhaps, even more important today. The Founders wanted to protect the American citizens from the likes of government control we see growing today.”

Although Sorbo has not starred in many mainstream blockbusters due to his Christian values, Sorbo said he is thankful for independent movies.

“Cancel culture started back in 2012 for me. It was during a time when I was becoming more vocal. I saw the insanity of the ‘politically correct’ crowd and saw that there was nothing correct about it. My manager and agent bid me a fond farewell, both saying they couldn’t represent me any longer. For an industry that screams and cries for tolerance and freedom of speech, it’s a one-way street with them,” Sorbo said. “The hypocrisy is so blatant and obvious that all I can do is laugh about it.”

“I don’t see that silver lining yet. All I see is a wider gap of hostility and anger and divisiveness. Which is too bad. I don’t harbor the hate the Left has for the non-woke. They say they want peace, but do they really? Independent films are just going to keep getting more and more popular because much of the public wants movies with a positive message,” he added. “The woke narratives are simply unpalatable to most.

The studios will just keep making the same action, visual-filled movies until people tire of them. Which I see happening now.”

Sorbo also pointed out the hypocrisy of studio executives working in Hollywood who champion gun violence on the screen but then attack the 2nd amendment.

“They don’t defend their position. There is a fear of losing their jobs, so they just toe the line. I find it hard to believe behind closed doors they admit their hypocrisy. They do movies with actors shooting up and killing one stunt guy after another, and then take to social media to call for gun bans. Give me a break,” Sorbo said. “They have armed security details and live in gated communities. They are in the safe bubbles as they clamor for people across America to be made less safe. They can’t look past their hair stylists, dog walkers and handlers to see it, but their preferred policies are and would harm normal, law-abiding Americans.”