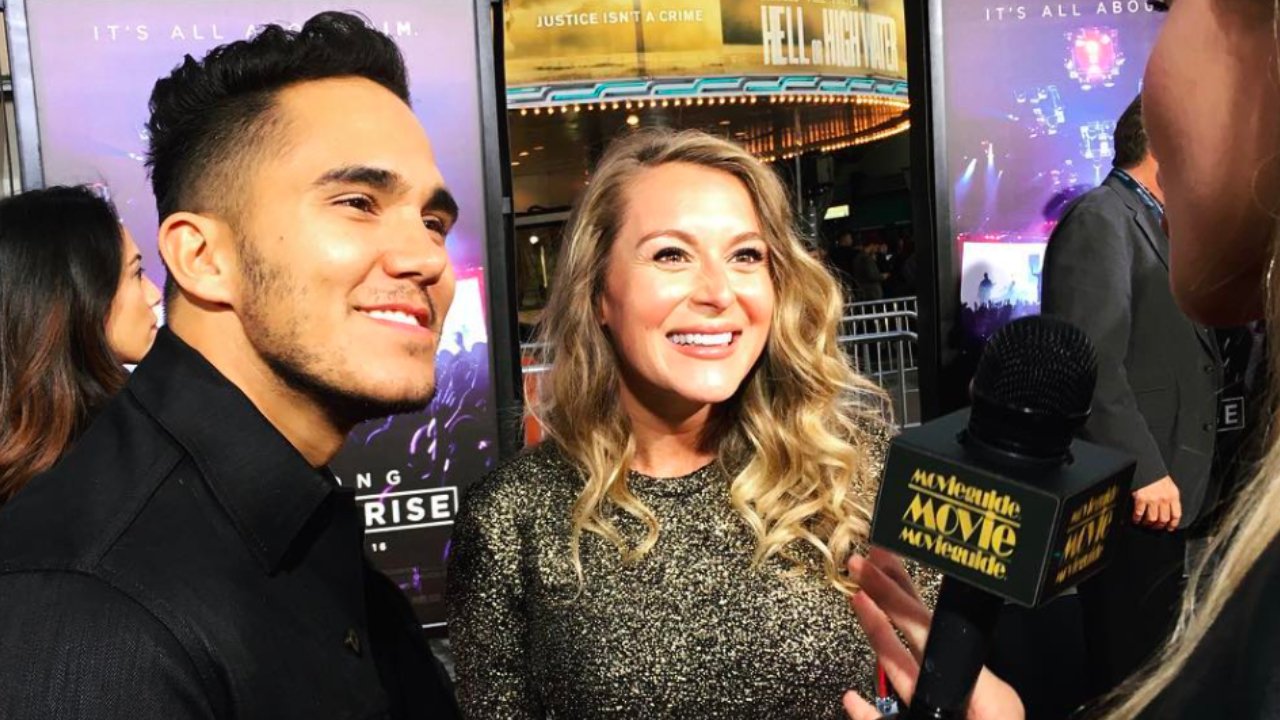 PenaVega was a very successful child actor who appeared in the SPY KIDS franchise and came to the Movieguide® Awards Gala and Report to the Entertainment Industry. However, all her fame came with a price.

“I was being praised whenever I looked skinnier,” PenaVega explained on an episode of Whoa, That’s Good podcast. “And if I didn’t look that skinny one day, nobody would compliment me or nobody would talk about how beautiful I was.

“My biggest fear was that anybody would find out that I had an eating disorder,” she continued. “Because in my head, I’m like, ‘I’m still me. I still have my personality. I still have my heart.’ But I was living with a secret that I was really ashamed of.”

PenaVega said, “I really started thriving on what other people thought of me instead of focusing on God. But I was also in a very different season in my life where I wanted a relationship with God, but I definitely didn’t have what I have now.”

Huff, who has also been open about her struggles with body image issues, commended PenaVega for her openness, saying that it was rare for someone in the public eye to reveal the less-than-perfect aspects of their life.

“There’s a lot more to your story,” Huff said. “You talk very openly about eating disorders, which I walked through myself, as I know so many women have. You talk about your divorce. You talk about these hard moments. And I’m just so thankful you didn’t shy away from those things because those are the things that so many people can relate to.

“I think it makes the aspect of faith in your life and all the blessings in your life that much more hopeful for people who are listening because they’re like, ‘Oh, I don’t have to have a perfect life to have that Jesus she’s talking about. I actually can go through the hardship and go through the struggle, and that’s where [Jesus] is,’” she concluded.

PenaVega credited her faith for helping fight through the battles.

“The Word of God is power. … It is so powerful,” the actress explained. “I mean, it’s so powerful in the way that people look at superheroes or magic or whatever they want to look at. It is literally that. I feel like a superhero because I know I have God behind me in everything that I do.

“I kind of feel untouchable. I know it’s not by my own doing,” she continued. “But He’s in control. So I literally have nothing to fear because He’s in control. It’s like a wild hallucination when you discover that. It’s freedom.”

Listen to their full conversation here.