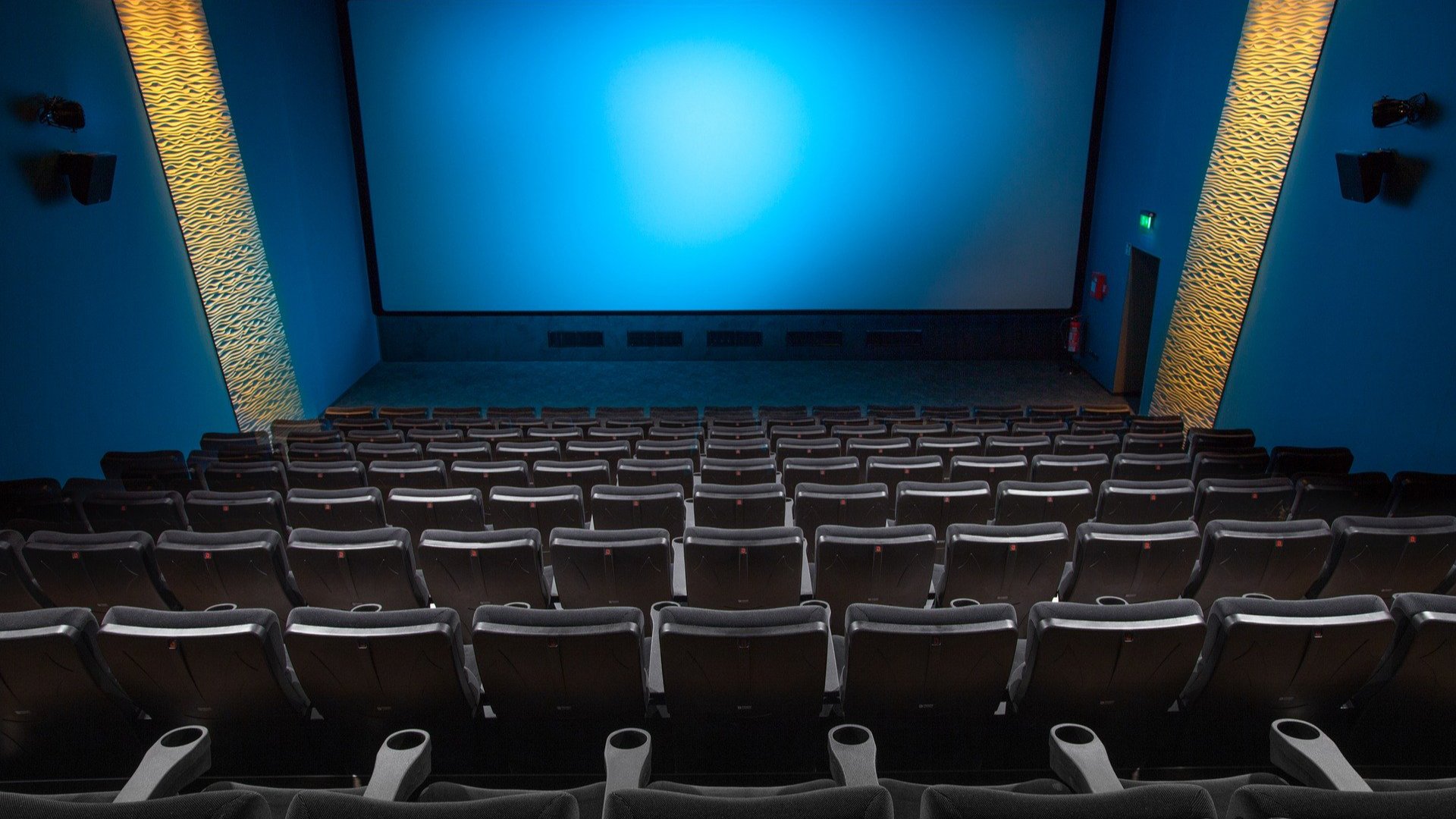 Image by Alfred Derks from Pixabay

Nolte shared his thoughts on the situation and why he thinks a “rat” is involved:

While China, the country responsible for the spread of this terrible disease, opens up its society enough to resurrect its movie business, America is annihilating theater owners by refusing to open movie theaters in a whole host of states, including New York and California, which has created a vicious circle killing all movie theaters.

Because California and New York theaters are shuttered, Hollywood is either moving its big movie releases to 2021  and 2022, or releasing them digitally (like Disney’s Mulan), so that even the theaters that are open are starving for product, are paying their employees and to keep the place air conditioned with almost no product and almost no customers.

Why is being allowed to happen over a virus where better than 995 out of a 1000 people who catch it survive?

According to Variety, last weekend China’s box office made $260 million nationwide while the U.S. box office only brought in $8.3 million.

Chinese theaters have returned to their pre-pandemic popularity whereas the once crowded cinemas of the United States now look like forgotten wastelands.

Local theaters, like family-owned theater chain Classic Cinemas, reopened as soon as the government gave them the green light.

Classic CEO Chris Johnson said his theater was in the top 10 grossing theaters in the U.S. in June.

Now, with the lack of new content and less attendance, Johnson was forced to close the doors again.

“We found there was a core audience who came out right away and was very excited, but those were the only ones who came out,” he said.

But “without consistent new movies, there isn’t enough to sustain the business. You can’t release one blockbuster and hope for the best.”

Another local theater in South Carolina was able to open for a month, but was forced to shut its doors again for the same reasons.