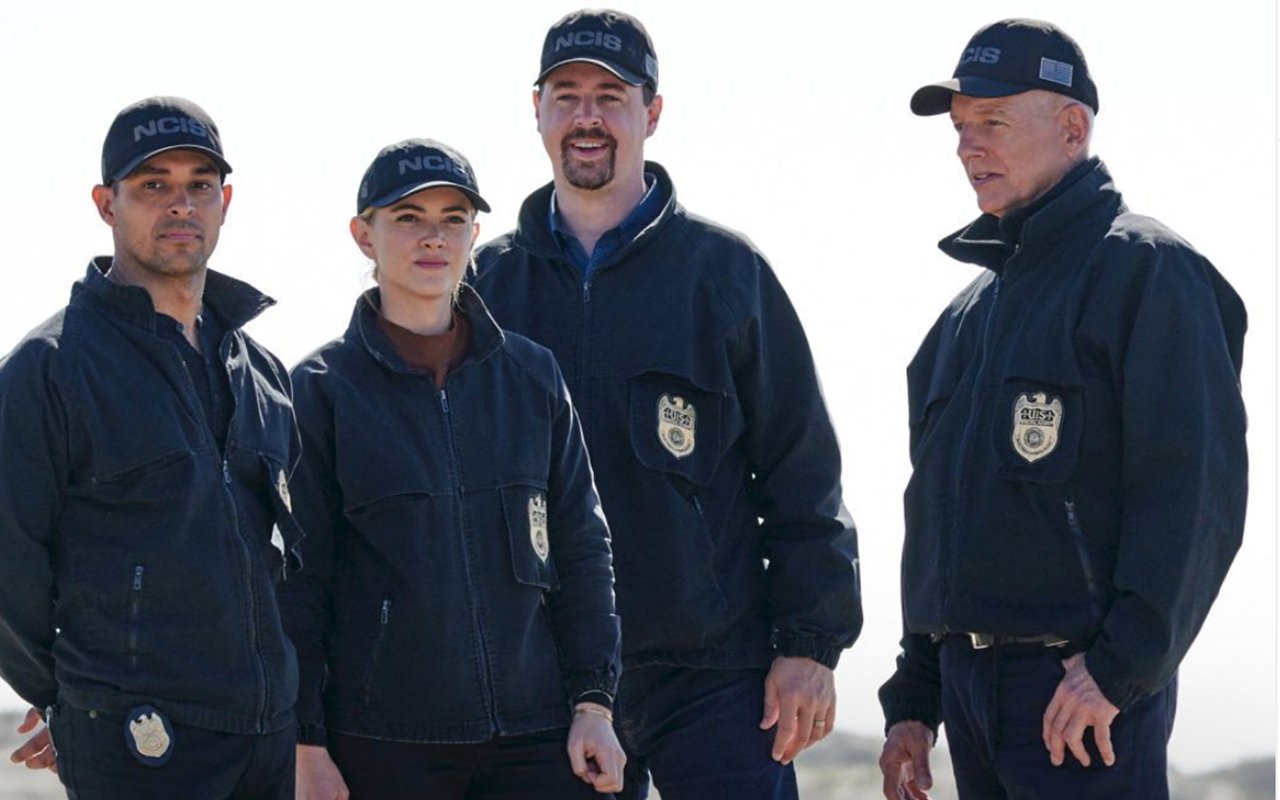 Highly anticipated CBS shows like NCIS will halt production for one week more than originally planned.

While the post-holiday restart plan for NCIS seemed set in stone, CBS pushed the start dates back a week due to a reported surge in the number of COVID-19 cases in Los Angeles County.

Both CBS broadcasts NCIS and NCIS: LOS ANGELES will be moved from Jan. 4 and will instead resume on Jan. 11.

“Although music, TV and film productions are allowed to operate, we ask you to strongly consider pausing work for a few weeks during this catastrophic surge in COVID cases,” the health department wrote in a Dec. 24 letter to the industry. “Identify and delay higher risk activities, and focus on lower-risk work for now, if at all possible.”

“Most entertainment productions will remain on hiatus until the second or third week of January if not later,” SAG-AFTRA President, Gabrielle Carteris, said in a statement.

This highlights the government’s hypocrisy that entertainment personality Mike Rowe brought up via Facebook after a recent appearance on Sean Hannity’s television broadcast.

I kid you not. Here in California, I’m on the same list of essential workers as cops and doctors and firemen. Thus, I’ve worked constantly since March, and kept my people employed. In fact, just last week, I was allowed to fly to LA to film a commercial. To get there, I boarded a sold-out flight, where I sat cheek to jowl with two perfect strangers, one of whom struggled to control a nasty cough behind her cloth mask.

How is any of this sensible? How is is remotely fair? Why is filming a commercial “essential,” but running a restaurant not? Why are crowded planes safe, but crowded churches not? And how can anyone expect a rational citizen to obey elected officials who refuse to follow their own rules?