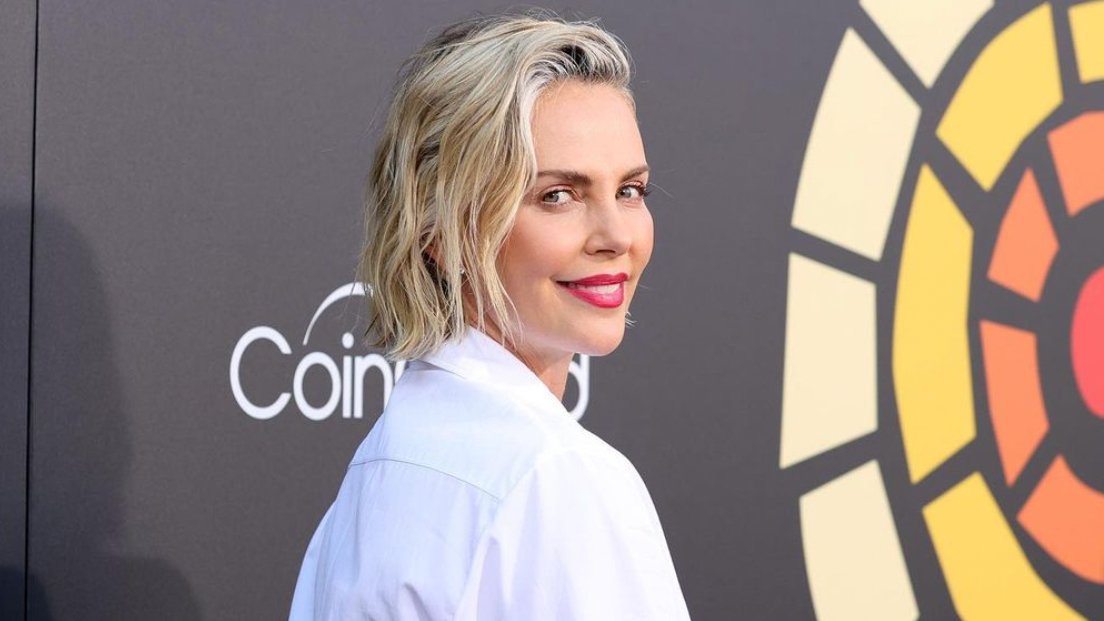 Actress Charlize Theron recently confirmed to Variety that she would reprise her role as Andy sequel to her 2020 action-thriller THE OLD GUARD.

Theron, 45, revealed that the script for the new movie is complete and that filming will begin next year.

Movieguide® recognized THE OLD GUARD as one of the Top Ten Movies for Mature Audiences in 2020 due to its redemptive elements such as faith, friendship, and evil being brought to justice.

THE OLD GUARD is one of Netflix’s more engaging original movies. The characters have compelling backstories. Also, the movie has a strong moral worldview with positive Christian elements. One of the good guys is a Christian who affirms her belief in God, even when someone says otherwise. Also, one character’s jaded attitude causes her to lose faith in humanity, but the Christian character seems to give her hope. MOVIEGUIDE® advises extreme caution for THE OLD GUARD because of lots of foul language, two homosexual characters and intense, bloody action violence.

While THE OLD GUARD is not suitable for family viewing or children due to its violence, language, and featuring two homosexual characters, the redemptive qualities make up the foundation of the story and warranted a nomination.

As the soldiers go about their lives, they find another self-healing woman, Nile, who is a Christian. Nile affirms her belief in God, even when someone says otherwise. She wears a cross around her neck and asserts that her God lives.

Meanwhile, Andy (Charlize Theron) has a jaded attitude after her years of seeing evil and suffering in the world. Positively, Nile’s steadfast faith gives Andy a sense of hope, even when their circumstances seem bleak.

THE OLD GUARD also has a strong moral pull. The soldiers do good deeds through their hundreds of years of life which contribute to major progress in the world…

For the Christian viewer, one can’t help but see the imagery that points back to Jesus in how these characters love one another.