DUNE Is the Blockbuster We’ve All Been Waiting For 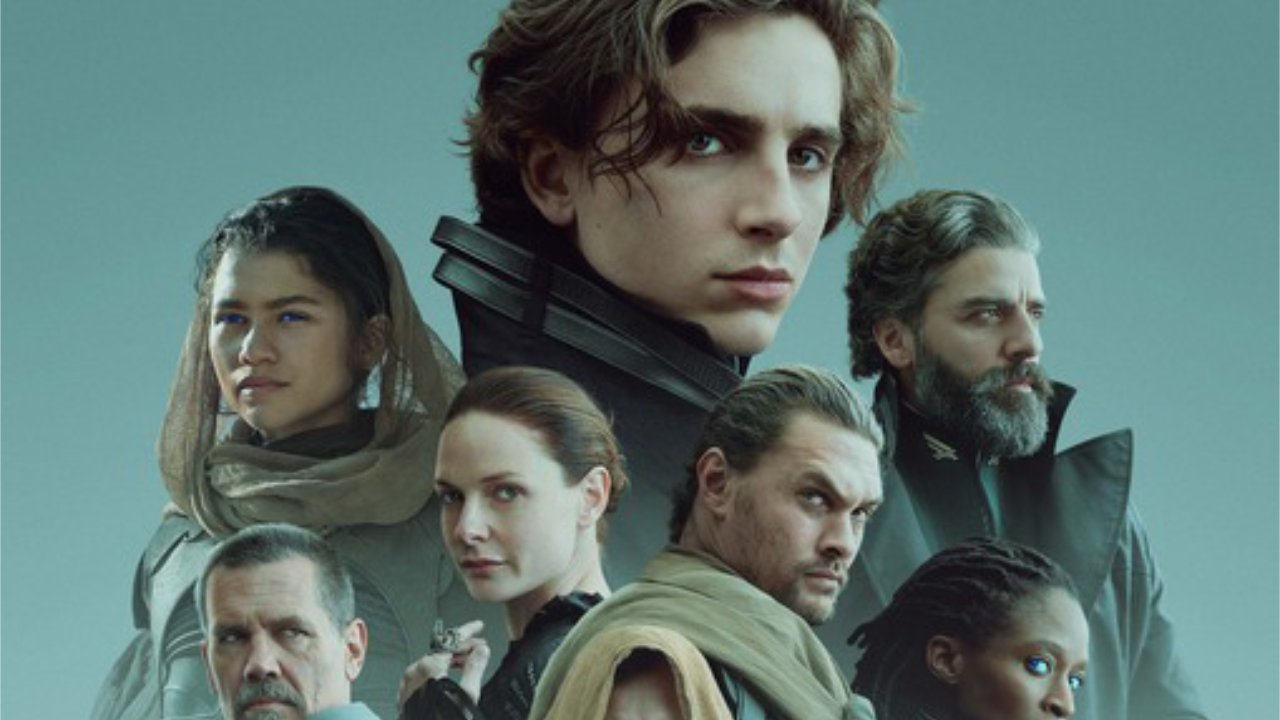 DUNE Is the Blockbuster We’ve All Been Waiting For

Note: The following is a portion of our review for DUNE. For the full review, including a full break down of content, click here.

At last, there’s a big Hollywood movie that captures your imagination and emotions: DUNE. With an international cast, futuristic science fiction settings and medieval political institutions, DUNE is a fascinating movie with obvious coming-of-age elements, nods to and strong emphasis on mind expansion as well as clear Christological themes, some very good dialogue, and conservative statements about freedom and individualism.

On another planet, the Duke of that planet, is raising his son, Paul, to succeed him. Duke Leto tells Paul he will be the next leader, but Paul doesn’t want to assume that responsibility. Leto tells his son he didn’t want to be Duke either, but that leadership is a calling, not something you seek. He also says to Paul, in one of the movie’s great lines, that, no matter what Paul decides, he will be loved as his son. Paul has visions of the desert planet where, because of the spice, the oppressed natives, called Fremen have bright, dark blue eyes. In his vision, Paul sees a girl, and they fall in love, but she stabs him when they kiss passionately, and a vision of her bloody hand occurs several times throughout the movie.