Fortnite Developer To Step Into Feature-Length Entertainment with Animated GILGAMESH 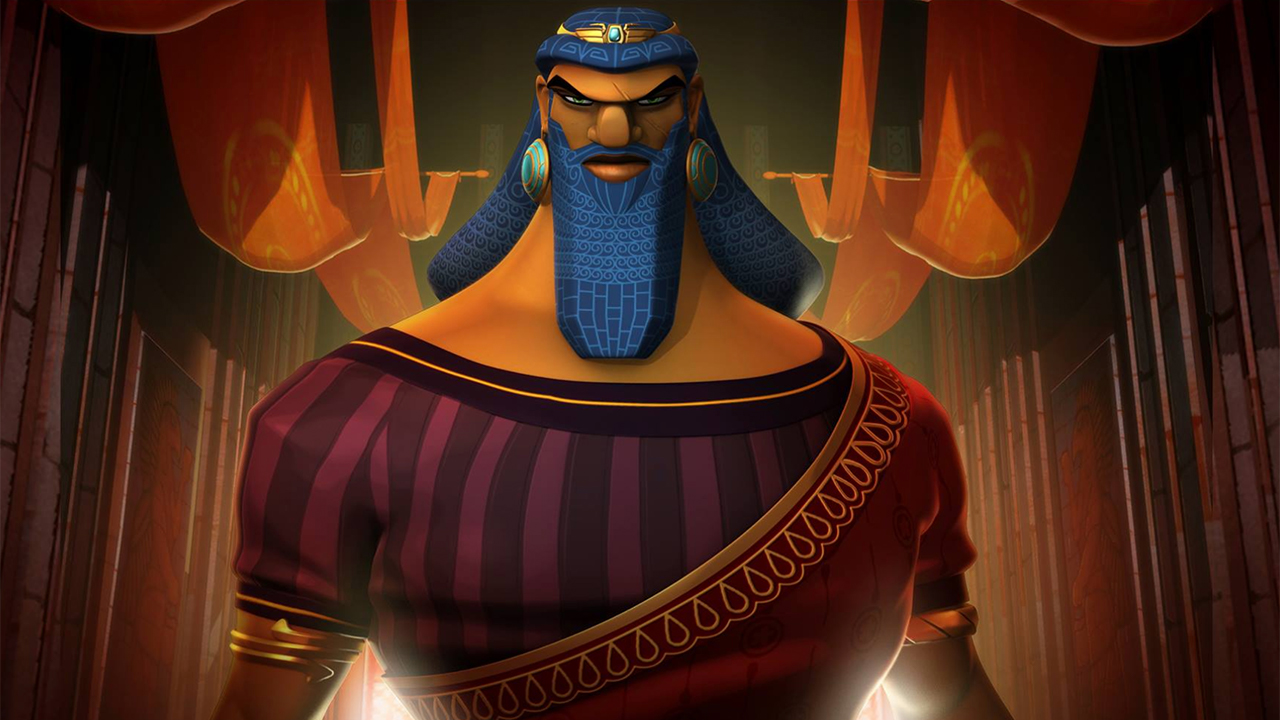 Fortnite Developer To Step Into Feature-Length Entertainment with Animated GILGAMESH

Fortnite developer and publisher Epic Games will tackle their first known feature-length animated movie, GILGAMESH, based on the story from ancient Mesopotamian mythology.

The developer of the popular Battle Royale game plan to join Latin American animation studio Hook Up and Argentinian firms DuermeVela and FilmSharks.

The studios announced that the new animated feature follows the adventures of the Mesopotamian legend, king-turned-deity, Gilgamesh.

Epic Games’ will invest $100M from their MegaGrants fund into the movie. Argentinian filmmaker Tomas Lipgot is set to direct.

Unfortunately, the mythical tales that Rud refers to could be cause for concern for parents. While many ancient Mesopotamian stories—like the tale of Gilgamesh—mirror the stories in the Bible, they are antithetical to how the Bible talks about God in relation to his creation. GILGAMESH will inevitably contain pagan mythology that contradicts the Bible.

Movieguide® encourages parents to exercise media discernment despite the cultural appeal of an animated movie that resembles many people’s favorite video game.

Movieguide® reported previously on Fortnite’s addictive qualities and the dangers that violence and sexualization in video games have on a developing mind.

If GILGAMESH is anything like Fortnite, parents should avoid it at all costs.

Unfortunately, the pros of gaming do not compensate for the negative effects. Daily Mail UK relays Fortnite’s visual tactics; “On the screen, a curvaceous, cartoon-like female character dressed in skintight jeans rampages across picturesque Alpine lakes and forests, collecting weapons and shooting dead whoever comes into sight — stopping occasionally to wiggle her bottom provocatively in a celebratory dance.”

Like sexuality, violence in games has a direct correlation with violent children. The testimonials of concerned parents such as Zoe, further propel this notion as her son Jacob smashed the TV screen. “He’s been shouting, screaming, punching things. He hit the TV with the controller and smashed the screen because he was so frustrated when he lost.” …

These attitudes are one of passivity and will not have positive long-term effects on their children. Parents need to take a more active role in their child’s well-being by implementing a well-rounded system where gaming and television, in general, do not overcome a child’s attention. …

Movieguide® encourages readers to continue to practice informed decisions and utilize Movieguide®’s resources for media wisdom, such as THE CULTURE WISE FAMILY and THE MEDIA WISE FAMILY. These books definitely help parents to teach their children to be discerning wise and self-controlled.