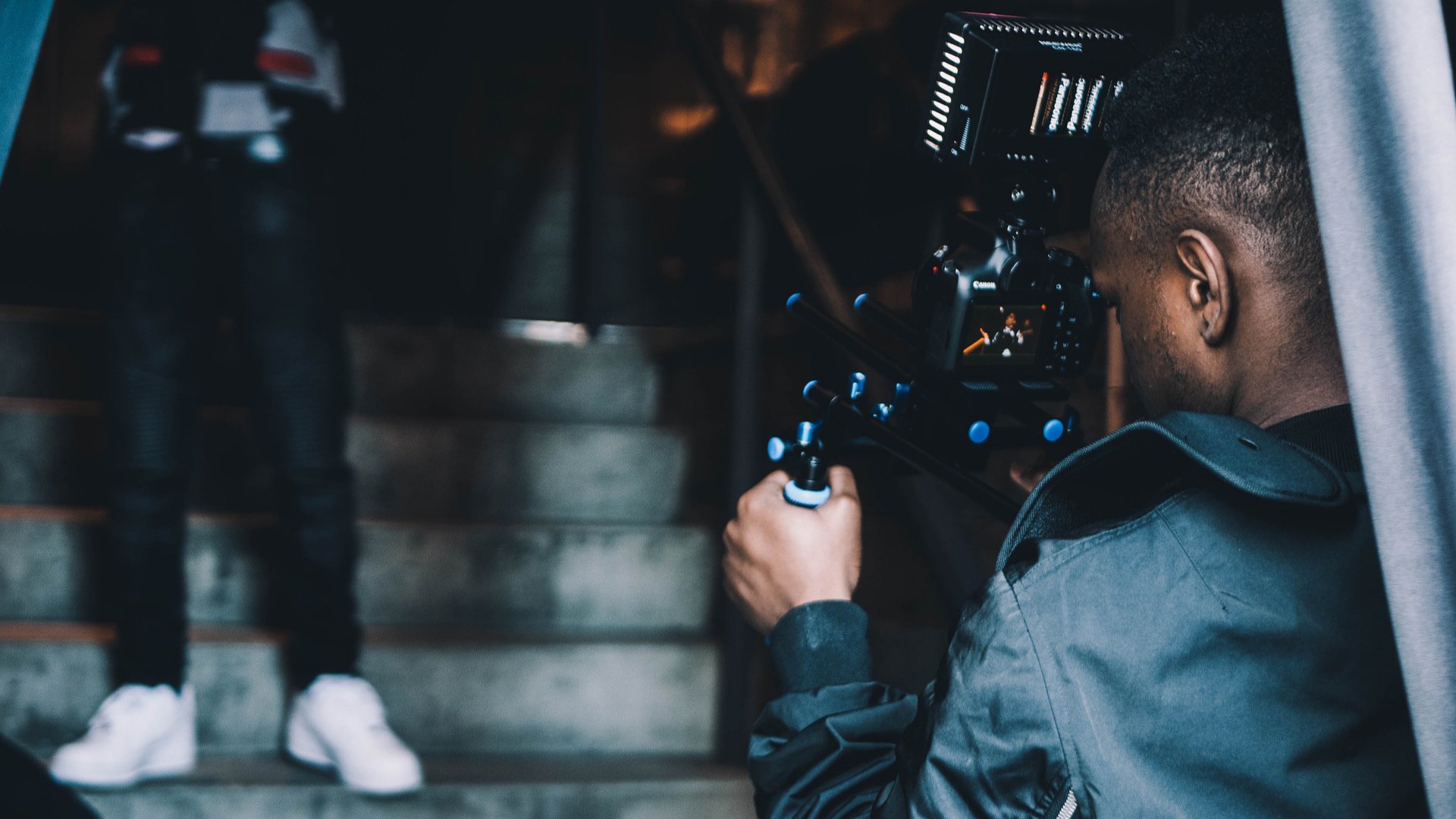 Image by StockSnap from Pixabay

Studios in California, New York and Georgia are getting ready to restart filming. Though cameras won’t start rolling for at least another month, there is hope that entertainment production could resume soon.

Right now, California Gov. Gavin Newsom considers those in the entertainment industry as “essential workers” as long as they “follow COVID-19 public health guidance around physical distancing,” according to an official state document.

There’s no indication that Gov. Newsom’s stance will change at this point.

New York City officially entered phase 4 of re-opening, which allows movie and television production to return to the city. Live productions remain closed through the end of the year.

“In response to the COVID-19 pandemic, New York has followed a science-based and data-driven strategy for a phased reopening of the state’s economy,” said a spokesperson for the New York film commission. “While we are excited that film and television productions are returning, we must remain vigilant and ESD [Empire State Development] strongly urges everyone involved to follow the state’s health and safety guidelines.”

Some guidelines include no more than 50 people on set; production can’t interfere with hospitals, testing centers or block roads; and crews must stay away from restaurants with outdoor seating unless permission is given by the restaurant.

In Georgia, film office director Lee Thomas said, “We are very grateful for the commitment recently made by industry leaders to get back to producing more films in Georgia, and it’s gratifying to see our productions begin to get safely off the ground. We will continue to work with the studios to answer their questions and help them make plans.”

Movieguide® previously reported movie mogul Tyler Perry plans to open his Atlanta-based studio to begin production on two of his BET series in July, and he was able to do so.

Netflix’s STRANGER THINGS also films in Georgia, but decided to halt production due to the pandemic. The show is set to start production again in September.

A source told THR that Netflix plans to accelerate shooting on the original movie RED NOTICE, starring Dwayne Johnson, that started filming in Georgia before the shutdown.

Most studios have received government approval for production, but are still working with the guilds to get approval, which is taking longer than expected.

Officials are hopeful that production will ramp up again in late August to mid-September.