Inside the Real Story as Told by the Son: Behind the Scenes of GREEN BOOK 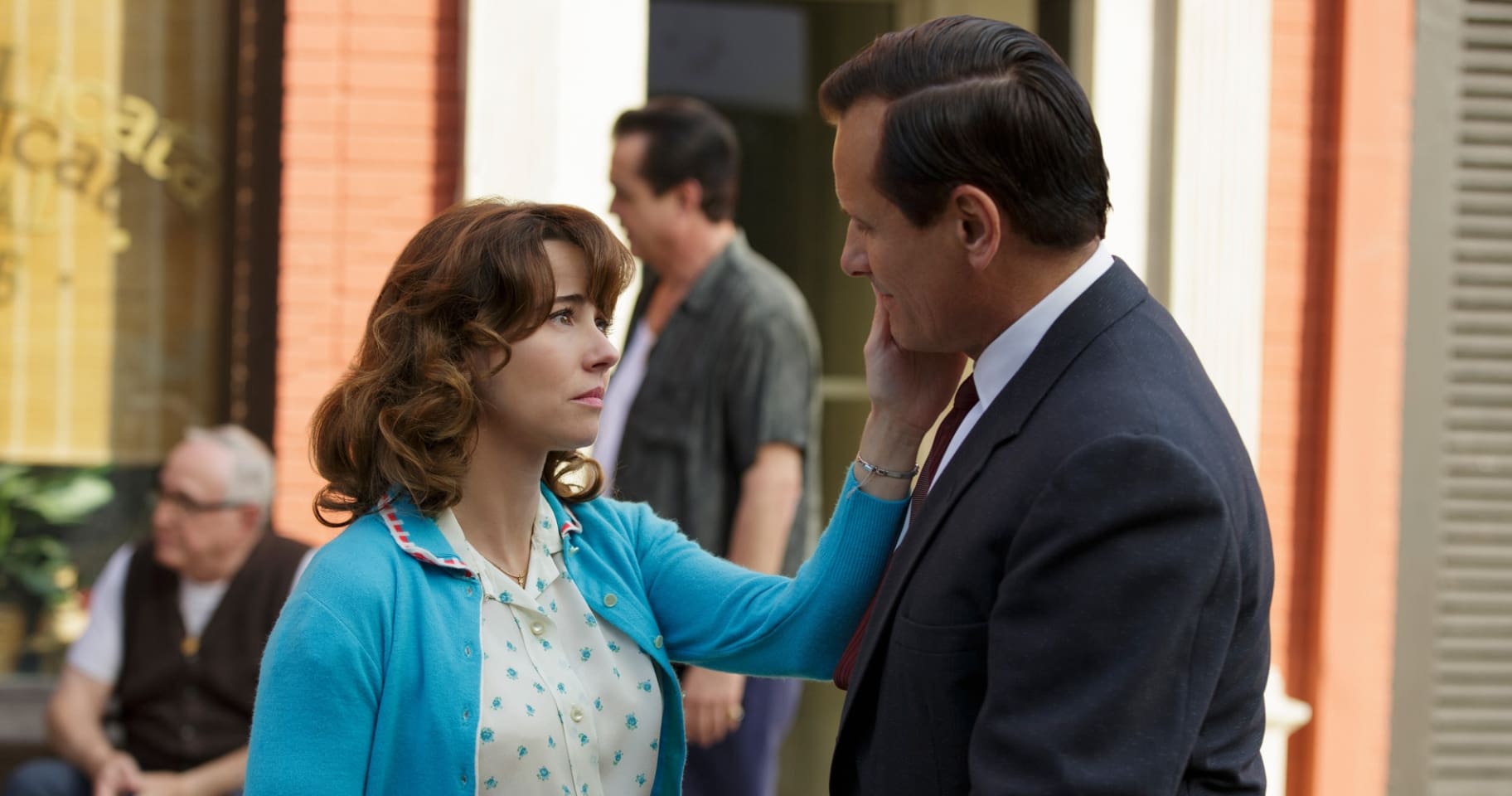 Inside the Real Story as Told by the Son: Behind the Scenes of GREEN BOOK

Recently, I had the opportunity to talk with the producer and writer of GREEN BOOK, Nick Vallelonga, the son of the lead character, Tony Vallelonga, the bodyguard and driver for African American concert pianist Dr. Don Shirley in 1962 while traveling the Deep South.

Nick discussed his passion for the project and how long he had been working on it.

“When I was a teenager, fifteen, sixteen, I said this is going to be the movie. So I started putting it together. Having my father keep telling me the stories, over and over again. Then eventually in my 20s, I started recording him. Then, my dad said, ‘Do you really want to do this? We have to talk to Dr. Shirley and get his side of the story and need his permission as well.’”

Interestingly, though, Nick was asked not to do the movie right away.

“Dr. Shirley had asked me to not make this film until after he passed away,” Nick explained, “till he was gone. It was a very private person.”

The movie does a great job with dialogue and getting the right tone of how Tony, Nick’s father, would talk, with mannerisms of a New Yorker, to which Nick added, “This has to be right, because of the subject matter, we’re gonna get attacked if it’s not done right. And, the way we do it right is to keep the truth. So, we didn’t make up anything.”

There is an old saying, write what you know, and Nick really knew this story.

GREEN BOOK shows two people coming together even though their backgrounds are completely different. These two men have to learn from each other and learn to love each other, Nick said.

“My father was a street guy, and a product of his environment, of the times. On this trip, he is thrown into this car with this guy. There were a lot of differences. . . . They were teaching each other things. It changed the way my father raised us as kids.”

“Dr. Shirley was a sort of isolated guy, who didn’t get out much. And, he was fascinated with my family, my father had children. That opened him up and softened him a little and made him different as well.”

When I brought up Nick’s mother, he got sentimental, saying, “That was my mom to the tea [in the movie]. Linda (Cardellini) [the actress playing Nick’s mother] still makes me cry every time she does it. My mother was very religious, faith based. She was the Italian mom, went to church every day. That transformation of my father was also a big deal to her, to see him come around like that.”

The movie itself shows that Nick’s mother had faith and was kind to everyone, no matter their race.

When I asked Nick if this is the movie he was hoping for, after working on it for so long, Nick said, “I always wanted an “It’s A Wonderful Life” type feeling when you walked out of it. These days you need it. There is enough hard edged, mean spirited things going on in this world. If you can come out of that movie feeling good, I think we have accomplished something.”

Make sure to check out MOVIEGUIDE®’s full review of GREEN BOOK here.