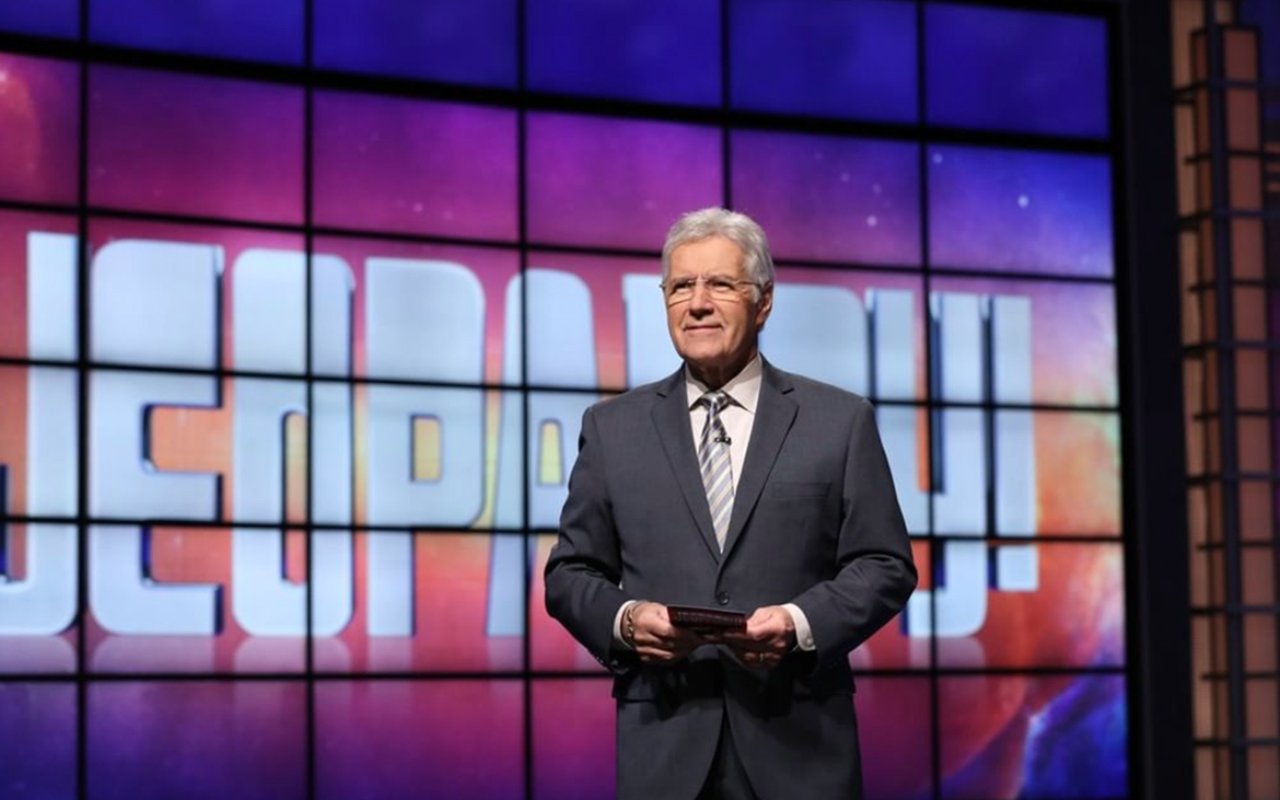 Alex Trebek, the longtime host of the famous game show JEOPARDY!, has died of cancer at age 80.

“Jeopardy! is saddened to share that Alex Trebek passed away peacefully at home early this morning, surrounded by family and friends,” the show wrote on its Twitter account. “Thank you, Alex.”

Trebek had hosted JEOPARDY! since 1984 and received numerous awards and appreciation for his work.

The Canadian-American presenter became the show’s face during his three decades and over 8,200 episodes.

In 2014 he set a Guinness World Record for “most game show episodes hosted by the same presenter.”

In March of 2019, Trebek announced his diagnosis of stage 4 pancreatic cancer and continued to update fans on his condition as he underwent treatment.

Trebek vowed to continue to host JEOPARDY! despite his treatments, which included chemotherapy. The host’s contract was expected to expire in 2022.

Trebek is survived by his second wife, Jean, and his children Matthew, Emily and Nicky.

Born in Sudbury, Ontario, Canada, on July 22, 1940, to George Trebek and Lucille Lagacé, the beloved game show host earned his philosophy degree from the University of Ottawa in 1961.

Following his graduation, Trebek became a TV and radio reporter for the Canadian Broadcasting Corp. before moving to the United States in 1973 after landing his first American television gig — hosting NBC’s game show “Wizard of Odds.”

Trebek went on to become the host of “High Rollers” on NBC and “The $128,000 Question,” which shot in Toronto. This made Trebek one of only two individuals to emcee shows in both the U.S. and Canada.

Over the course of his career, Trebek earned a number of accolades, including five Emmy wins as best game show host, a lifetime achievement award from the TV academy in 2011, a star on the Hollywood Walk of Fame, as well as being named an officer of the Order of Canada – the country’s second-highest civilian honor – in 2017.

“This is an enormous loss for the JEOPARDY! staff, crew and all of Alex’s millions of fans. He was a legend of the industry that we were all lucky to watch night after night for 37 years. Working beside him for the past year and a half as he heroically continued to host JEOPARDY! was an incredible honor. His belief in the importance of the show and his willingness to push himself to perform at the highest level was the most inspiring demonstration of courage I have ever seen. His constant desire to learn, his kindness, and his professionalism will be with all of us forever,” Executive Producer Mike Richards told Fox News.

Producer of JEOPARDY, Sony Pictures, offered a tribute to the late quiz game host: “For 37 amazing years, Alex Trebek was that comforting voice, that moment of escape and entertainment at the end of a long, hard day for millions of people around the world.”

Former JEOPARDY! contestant Buzzy Cohen said in a Tweet: “Absolutely heartbreaking to lose someone who meant so much to so many. Even if this show hadn’t changed my life in so many ways, this loss would be immeasurable.”

“I’m grateful for every minute I got to spend with him,” Former JEOPARDY! champion Jennings tweeted. “Thinking today about his family and his Jeopardy! family — which, in a way, included millions of us.”

The Canadian Prime Minister Justin Trudeau also honored Trebek, whom he described as “a proud Canadian and beloved TV star who was a familiar face to millions of people across North America and around the world.”

Nancy Sinatra tweeted: “Part of our lives for decades, he taught us about so many things and now Alex Trebek has gone from us. Sending love to his family and friends. We will miss you, sir. Godspeed.”

Fellow Canadian and actor Ryan Reynolds said: “Alex Trebek was kind enough to film a cameo for our film Free Guy last year despite his battle. He was gracious and funny. In addition to being curious, stalwart, generous, reassuring and of course, Canadian. We love you, Alex. And always will.”

Fellow TV presenter Steve Harvey said his “heart was so sad,” and Dr. Phil added: “Television has lost a true treasure and icon.”

Jeopardy! is saddened to share that Alex Trebek passed away peacefully at home early this morning, surrounded by family and friends. Thank you, Alex. Read more in the link in our bio.