Jill Dillard on Leaving COUNTING ON: I Have To Follow God’s Lead 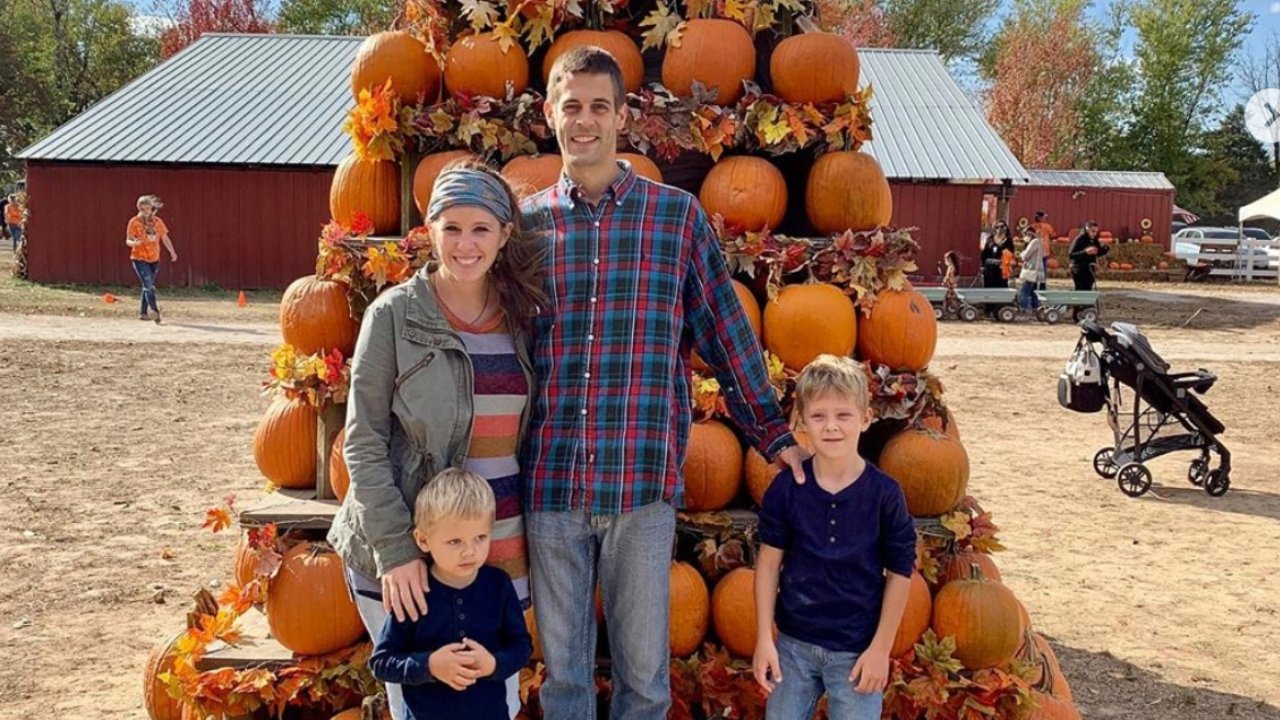 Jill Dillard on Leaving COUNTING ON: I Have To Follow God’s Lead

Jill Dillard is one of two children noticeably absent from TLC’s COUNTING ON, the spin-off of 19 KIDS AND COUNTING, the network’s show about an ultra-religious family in Arkansas.

“I never expected this to happen or for it to get to this point,” Jill tells PEOPLE in their latest issue. “But I’m realizing I can’t put a timeline on healing. I love my family and they love me. I really just have to follow God’s lead and take it one day at a time.”

Jill exited the show a few years back after marrying Derick Dillard and welcoming their son Israel. Though there was speculation that TLC ousted the couple because Derick shared his biblical thoughts about transgenderism, Jill is now opening up about their departure.

“Our control to choose what jobs we were allowed to accept and even where we were allowed to live was taken away from us,” Jill says, adding that goals they’d had as a couple were squashed if they conflicted with the network or family’s plans.

Derick, who is now in his final year of law school, elaborates, “The first few years of our marriage, we spent time and money working towards opportunities only to hit a dead end when we’d be told, ‘Well, you’re not allowed to do that.'”

When the couple told the network and Jill’s family about their decision, “It didn’t go over very well with anyone,” she says. “By that point we’d had enough. We knew we had to pull out completely to reevaluate and get our bearings.”

When reached by PEOPLE, TLC declined to comment, and Jill’s parents Jim Bob and Michelle Duggar provided the following statement: “Every family has differences of opinion and perspective at times, but families work things out. We all love Jill, Derick, and their boys very much.  It is our prayer that our relationship is healed and fully restored quickly!”

The Dillard family still lives in proximity to the Duggar family. In some recent birth specials, Jill’s voice can be heard in the background as she uses her midwife skills to coach her sister and sister-in-law through the birthing process.

Jill acknowledged in a YouTube video that she and her family were edited out of major Duggar events like weddings and funerals.

Right now, the Dillards are focusing on their own family unit. They are parents to sons Israel and Samuel. Though they spent time doing some international missions work, the couple says that opportunity was taken away from them because of the show.

However, “we are open to it in the future,” Derick says of missions work. “If we feel God leading us toward that, we’re hopeful and open to whatever God calls us to do. We want to give God our ‘yes’ in whatever that may be.”

Watch the video to see more from the Dillards.

🍂Pumpkin patch & a picnic! 🥪 . . 🤗 We had some fun family time at the @mcgarrahfarms pumpkin patch yesterday with some of Derick’s side of the family! . . 🍁Have you been to a pumpkin patch yet this fall? . . @justdand @deena.dillard @cldilla #family #cousins #brothers #mima #boymoms #fallA post shared by Jill Dillard (@jillmdillard) on Oct 18, 2020 at 11:43am PDT