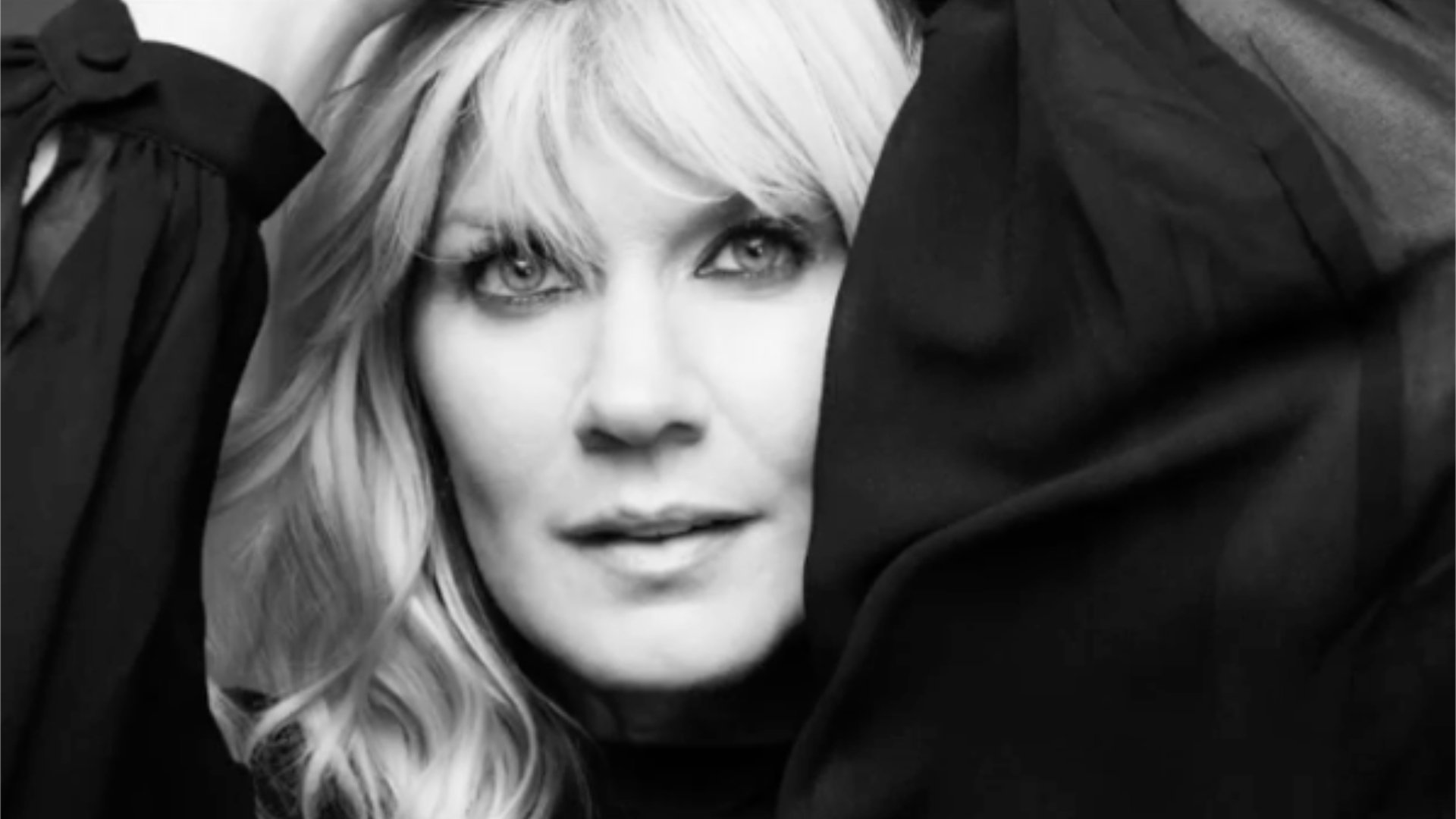 Christian singer Natalie Grant caught up with the Christian Post to talk about the release of her latest album, No Stranger.

“I usually have to fail at life, fall down, Jesus picks me back up, I learn a lesson, and then I write a song about it. There was a lot of that these last few years,” she told The Christian Post. “So we’re writing these songs, but what I was writing songs about, I had no idea that God would use them in such a powerful way in this season.”

“We say God is sovereign and then we’re always surprised when He is,” she said of the timing of the release.

For Grant, the whole album really focuses on the power of the presence of the Lord in people’s lives.

This theme came up in Grant’s own life in 2017 when she was diagnosed with thyroid cancer.

When the doctor told Grant she would have to go through lots of rehabilitation for her voice, the fear of not being able to sing anymore sunk in, as being a singer was her identity—or so she thought.

“I think the Lord was giving me the opportunity to say, ‘No, even if this is taken from you, who you are is still intact.’ And God says, ‘Who I am, it’s still completely intact. Your circumstances don’t determine My goodness.’”

This lesson is something that everyone can be reminded of from time to time, especially in this season of fear and not knowing what’s going to happen next.

“It’s that constant reminder that when life doesn’t make any sense and it feels like there’s nothing amazing, that He is with us. That’s how we can have a peace that passes understanding.”

It’s finally out! 😭 These songs were birthed out of a personal awakening to the presence of God. I wanted to do more than describe the encounter with words. I also wanted to capture it in a sound – a sound that would create an invitation. I pray the words, melodies and arrangements invite you into a fresh experience of your own. #NOSTRANGER is available everywhere. Link for all platforms in my bio. Let me know your favorite song in the comments.