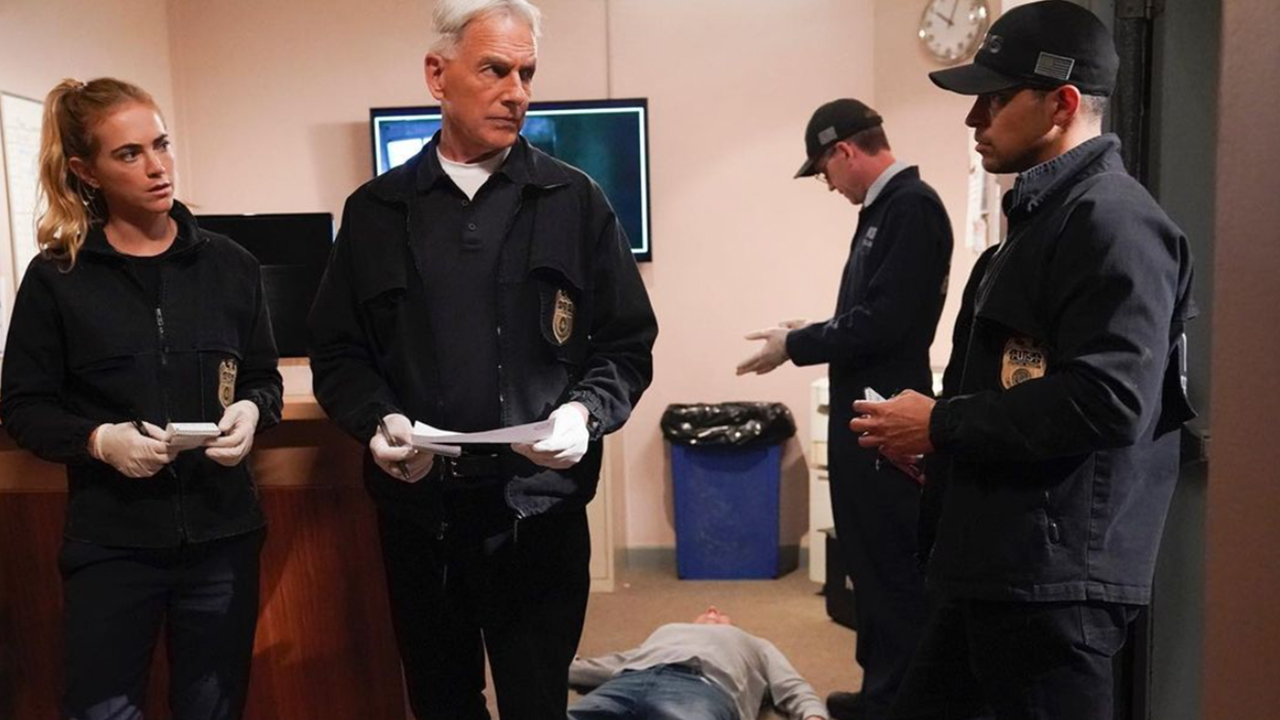 At the beginning of last year, the COVID-19 pandemic hit producers hard as many productions were either delayed or canceled entirely. One show that continued shooting with the regulations and restrictions was NCIS.

The coronavirus forced NCIS to shut down the set and postponed the season until production could continue in September. The cast and crew worked hard to bring people the same beloved show under the new conditions.

“Our producers have put so much effort into making sure things are going smoothly, and everyone feels safe and taken care of,” Emily Wickersham, NCIS star of seven years, said. “We’re all just grateful to be working, but it’s definitely been weird.”

Co-star Sean Murray noted that while the final product looks the same as prior seasons, the team stripped the whole production down to the bare minimum.

“I remember coming on set that first day, and everyone’s wearing masks plus face shields,” Sean Murray, whose Tim McGee was part of NCIS’s first season back in 2003, said. “You’ve got 17 or 18 years of associations in your head – how you walk from the trailer to the set, how you get breakfast – and everything is completely changed. It really threw us off for a big loop. We had to adjust; there was a lot of just nodding and pretending that we could hear each other.”

Wilmer Valderamma, who plays Nick Torres, explained: “We have 30 different protocols and guidelines that we have to follow to do one episode. We created these little pods [with] a group of people – the director, the writer and the actors. We rehearse the scene and then have to leave the sound stage and the cameraman and lighting department comes in. They do their job, then they have to go out of the soundstage and we come in with the selected cameraman and we shoot it.”

Valderamma continued: “We have to have that no matter what, at all times for 12 hours a day and then right before they say action, we can take it off. We do our tech and we do a take for two or three minutes, then we put the masks back on and we go back to our holding area where we’re sitting about ten feet from each other.”

Along with the safety precautions, cast and crew members are tested for COVID-19 throughout the week.

“The producers are really taking care of our crew,” Valderamma said. “We test for COVID maybe three or four times a week.”

However, the new protocols have made the actor’s job of connecting on camera more difficult.

“It’s like a barrier,” Wickersham explained. “In acting the whole thing is not having a barrier between people and it’s this barrier that we have to have now during rehearsal. You really have to focus on people’s eyes because it’s really weird to not see people’s mouths – it helps us connect.”

The 18th season starts in the fall of 2019 and progresses through to when the pandemic begins. Wickersham said that early episodes, where actors took off their masks, were “therapeutic.” As the season progresses, however, “[the actors] go to crime scenes in masks, and we do what we do in real life.”

Despite the difficulty, the cast said they are thankful for the production team and the ability to work.

“If people are going to work and get things done, you’ve got to take care of each other,” Murray said. “We’re known as one of the better productions for keeping everyone really safe.”

Wickersham added: “The hours are basically the same as they were [pre-COVID]. I can’t even imagine managing two hundred-plus people every day, and working within the hours we’ve been working. It’s really a testament to them.”

Valderamma said that they must continue the show to provide families with entertainment during the pandemic.

“Returning to do television and film is really important – important to morale and important for families. We’ve had nearly no COVID positives, and that’s because we’re doing our job and we’re very, very thorough,” Valderamma said.

“Once you get used to the rules it becomes second nature,” Murray concluded. “We were able to fall back into our thing, and now that protocol has become second nature to us so we’re able to do our thing and not get caught up in all of that.”