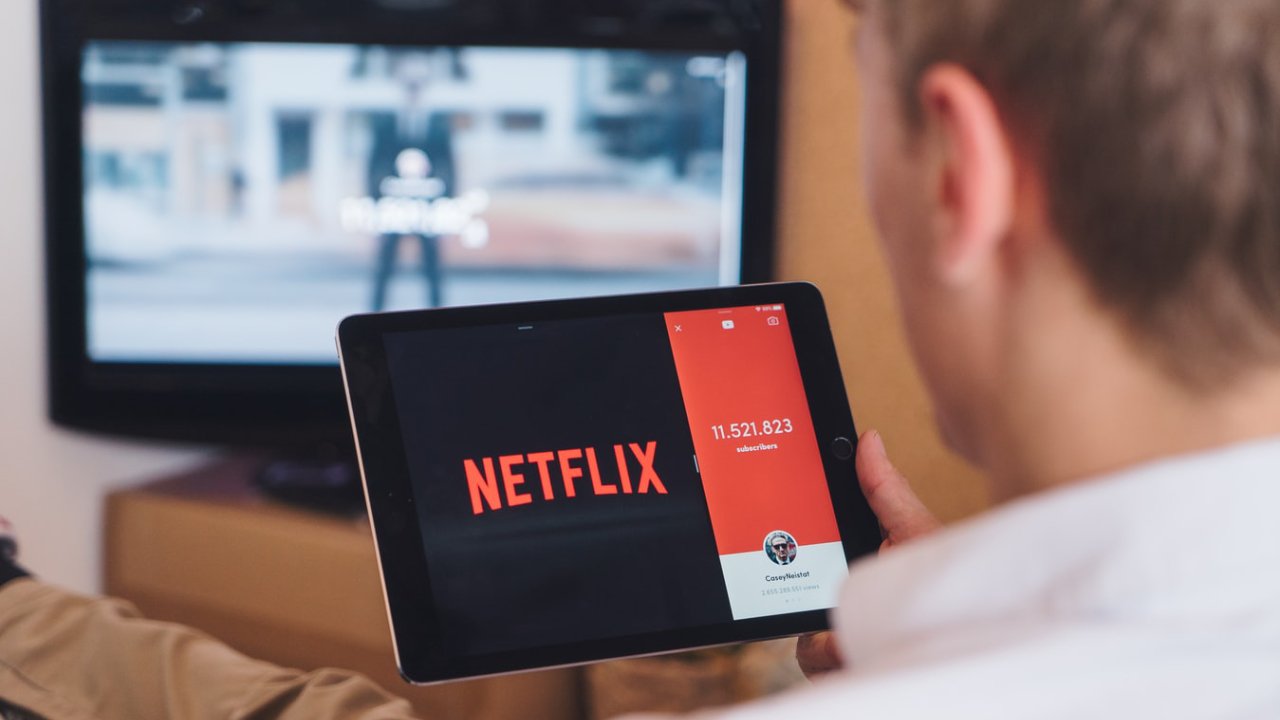 Photo courtesy of YTCount via Unsplash

The backlash and aftermath of Netflix releasing its abhorrent movie CUTIES continues to hurt the streaming services, which is reported to have experienced a rush of cancellations.

The company began experiencing cancellations on September 10, the day after the movie was released. It was at this time that #CancelNetflix started trending on Twitter as well.

On September 12, the cancellation rates hit a high, and social media backlash continues today with more cancellations every minute.

YipitData wouldn’t provide Variety with estimates on the number of people who canceled.

Movieguide® previously reported that CUTIES caused an uproar over the artwork Netflix released for the movie, which showed the movie’s young female characters dressed provocatively.

Netflix swiftly apologized for the controversial poster, but refused to acknowledge the problematic content and left the movie on their docket to be released.

Movieguide®’s review of the movie states, “CUTIES is a repulsive, tasteless, mediocre movie that turns underage girls into sex objects. It has a strong, very immoral pagan worldview where tween girls do whatever pleases them, including sneaking into places, not telling their parents where they are or what they’re doing, and similar acts of rebellion.”

With the backlash of the movie growing every day, Movieguide® is doing all we can to fight against content that grooms children to be abused.

For nearly 40 years, Movieguide® has been influencing Hollywood to transform the content they create.