New 007 Movie Will Wait for Theatrical Release, Despite Streaming Offer 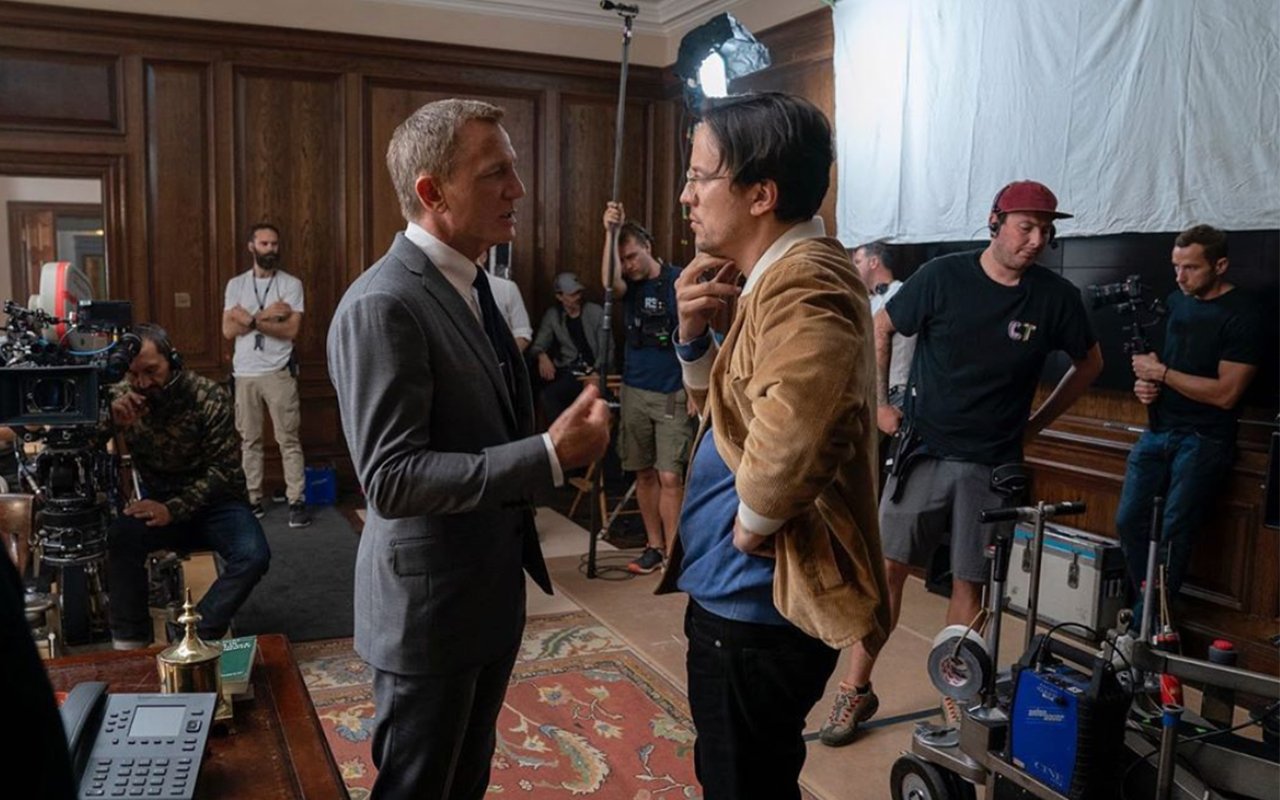 New 007 Movie Will Wait for Theatrical Release, Despite Streaming Offer

No time for streaming.

Though Metro-Goldwyn-Mayer Inc. (MGM), the studio behind the upcoming Bond film NO TIME TO DIE, was initially in talks to move the anticipated movie to streaming, they double-oh-seven downed on their theatrical commitment.

“The film’s release has been postponed until April 2021 in order to preserve the theatrical experience for moviegoers,” an MGM representative said.

It’s one of the only major movies to do so.

While Warner Bros. and Disney employed different strategies to bring in revenue with movies like TENET and MULAN, MGM decided to hold out for a theatrical release, which means NO TIME TO DIE will not hit theaters until 2021.

Some analysts see this as a mistake for the studio, as NO TIME TO DIE could earn hundreds of millions of dollars with a streaming sale and stall the incurring interest as the movie waits for a release.

However, MGM says that the blockbuster movie is “not for sale.”

“MGM is suffering. Every major distributor at this point has a pile of unreleased expensive movies. The pile grows larger by the day,” Hal Vogel, CEO of Vogel Capital Research, said. “These films are inventory. They are sitting there with no return on their investment. Even with low interest rates, the interest costs are piling up. So going the streaming route is not that crazy. You’ve spent the money. And you’re not getting it back anytime soon.”

According to The Hollywood Reporter, Apple made an “offer in the $350 million to $400 million range for what would have been a 12-month license. That was far short of the $650 million to $700 million — one source tells THR that even $800 million was mentioned — that MGM was hoping to get to make such a deal worthwhile.”

MGM declined the offer based on the $250 million budget, the various taxes and licensing fees, and nearly $50 million spent on marketing for a movie that was delayed twice.

While Apple considered a deal, Netflix said that the potential revenue brought in by a Bond movie is not worth the investment.

“Bond is a one-shot kill,” said one top executive. “But is it worth it? You’d be setting up a need for a Bond-like movie once a month and for $500 [million] or more, it’s not worth it. You’re better off focusing on your own originals.”

Tuna Amobi, an analyst at CFRA Research, added, “The company to my knowledge has dismissed recent reports of a contemplated sale of its latest Bond film. That being said, while [MGM] seems to be currently in a bind due to its inability to effect a theatrical release of its latest Bond film, I believe the pandemic’s disruption and resulting shifts in various distribution windows do raise some significant complications regarding the ultimate ‘fair’ valuation — either for the film or the library assets as a whole — which could pose a major hurdle for any such transaction, pending further visibility on the potential course of the pandemic.”

“I just said, ‘I can’t do an impression of something that’s gone before’.” Daniel Craig talks reinventing Bond in Episode One of NO TIME TO DIE: The Official James Bond Podcast. Download now!