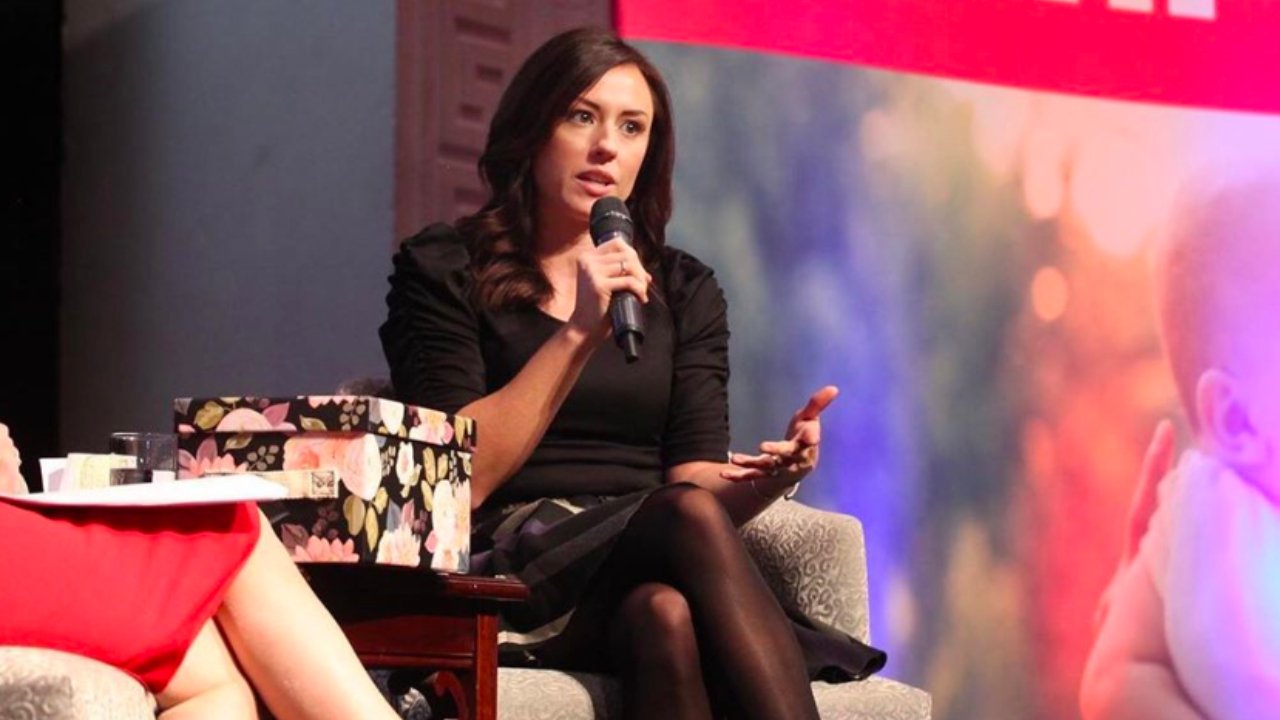 UNPLANNED actress Ashley Bratcher tweeted a video about a couple’s parenting journey on December 10, 2019, only to have Twitter remove it from the social media platform.

FaithWire notes, “Bratcher’s video with the caption ‘a baby changes everything’ showcases parents as they learn they’re going to have a baby all the way until the baby’s birth.”

Dan Andros of FaithWire said, “Twitter (or Twitter’s all-knowing algorithm), however, felt differently about the video. Not long after Bratcher posted the video, users began noticing something strange. There was a ‘sensitive content’ warning attached [to] the video.”

Bratcher reached out to Twitter on the same day she initially posted the video to understand why it was censored.

However, Bratcher never got a response.

The following day, Bratcher reached out to Twitter once again but tagged conservative voices like Fox News and Matt Walsh to get the story out to the public.

Someone at twitter has some explaining to do. Immediately. What is happening?! A video of a family getting married and having a baby? Why is this content not available? @jack @twitter @TwitterSupport @FoxNews @theblaze @EWTN @CatSzeltner @MattWalshBlog @benshapiro @LiveAction https://t.co/s8YUp9tH4I

Still, the actress holds fast to her pro-life convictions.

In recent months, Bratcher even traveled to Ireland to share her views on the meaning of choosing life.

Where do I even begin?! I just arrived back in the states after an amazing 5 days in beautiful Ireland. What an incredible honor it was to be able to share my testimony and Unplanned at the Prolife Campaign National Conference in Dublin. • To Ireland, I say this: Don’t lose hope, keep fighting for life. Truth, love, and kindness is what wins hearts. When you feel defeated, remember that if even one life is positively affected by you, it’s all worth it. • Thanks a million for having me. 🇮🇪🍀 • • • #Ireland #PLC2019 #ProLifeCampaign #prolifecampaignireland #Dublin #Prolife #prolove #prowoman #thanksamillion #iloveireland