Why Carrie Underwood Felt Guilty for Being Mad at the Creator 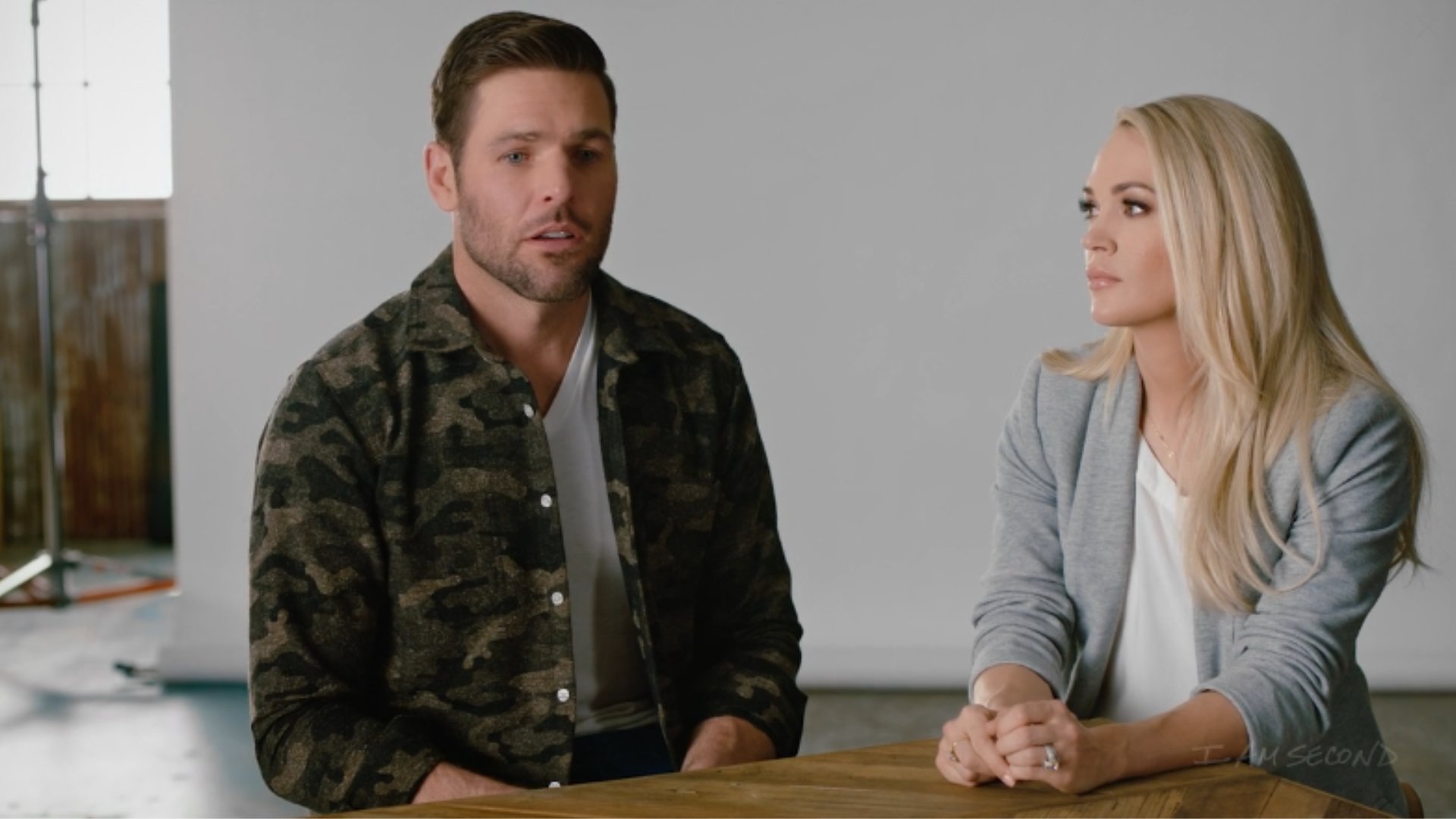 Screenshot via I Am Second video

Why Carrie Underwood Felt Guilty for Being Mad at the Creator

In the latest episode of I Am Second®’s web series with Carrie Underwood and Mike Fisher, the couple opened up about the miscarriages they’ve suffered over the years.

Underwood and Fisher welcomed their first child, Isaiah, in 2015. After his arrival, they started trying for another baby.

The AMERICAN IDOL alum revealed she got pregnant quickly, but months in, lost the baby.

“It’s not something that you ever envision yourself having to deal with,” she said with tears in her eyes.

Fisher explained that they tried again, and, once again, got pregnant “right away,” only to lose the child a few months into the pregnancy.

“I was frustrated, we had two miscarriages. What’s the future look like? We don’t know. Are we going to adopt? [You’re] going through things in your mind,” Fisher said.

He continued, “I was just wrestling and probably the most honest I’d been with God. And I heard, not audibly, but I sensed that God told me that we were going to have a son, and his name’s Jacob.”

When they finally got pregnant again, Underwood thought she had lost this baby too. She described going to Isaiah’s room, crawling in bed with him and bawling.

“I had an honest conversation with God, and I told him how I felt. I was hurt. I was a little angry and, of course, you feel guilty for being mad at your creator,” Underwood admitted. “And I told him we needed something. We needed to have a baby or not, ever, because I couldn’t keep going down that road anymore.”

That Monday morning, she heard from the doctor that her hormone levels were better than expected. The couple went into the doctor’s office later that day and found out she was still pregnant.

Fisher said that this experience while trying to have a second child helped them grow in their faith together, which was something they hadn’t really experienced before.

They welcomed their second child, Jacob, in January of 2019.