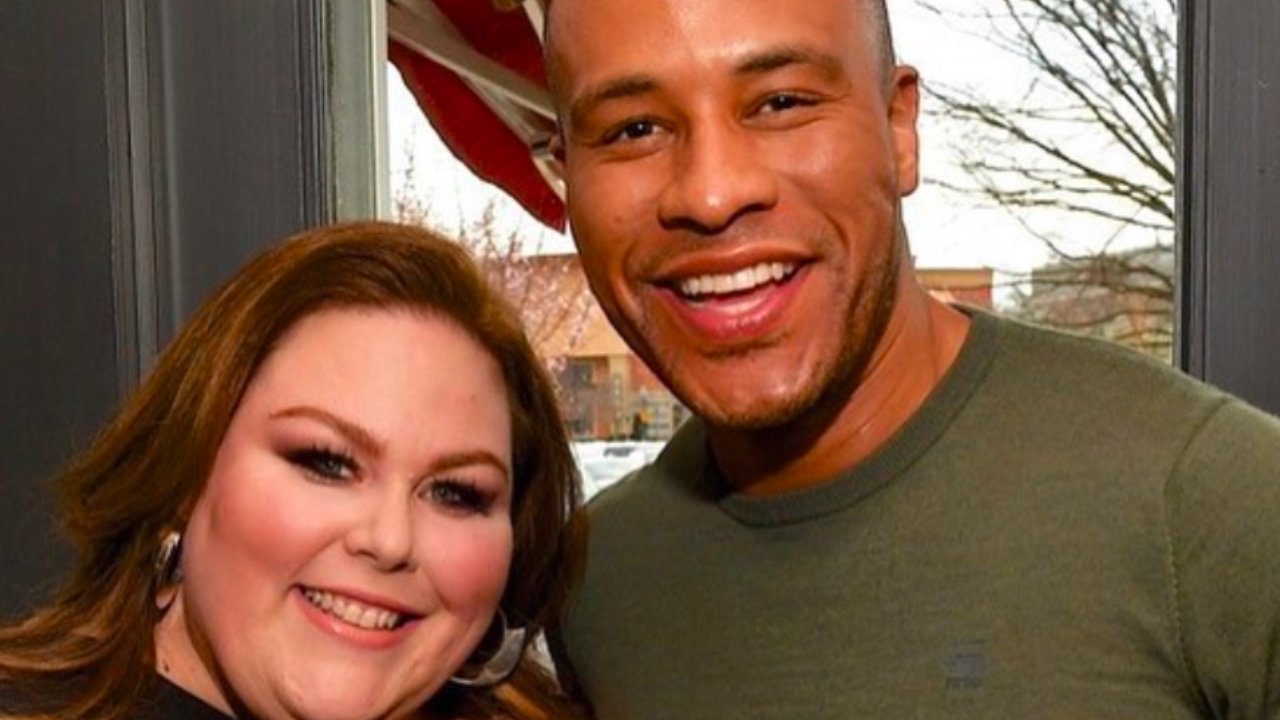 Below is a portion of the review from BREAKTHROUGH (2019), which is nominated for the GRACE PRIZE® MOVIES (Chrissy Metz), the BEST MOVIES FOR FAMILIES an EPIPHANY PRIZE® FOR INSPIRING MOVIES.

#Repost @chrissymetz Happy Birthday, @devonfranklin! Thank you for being an incredible blessing, friend and teacher! We are better because of you. 💫 Wishing you a day and year full of health, happiness and wholeness! 🎉💓☀️