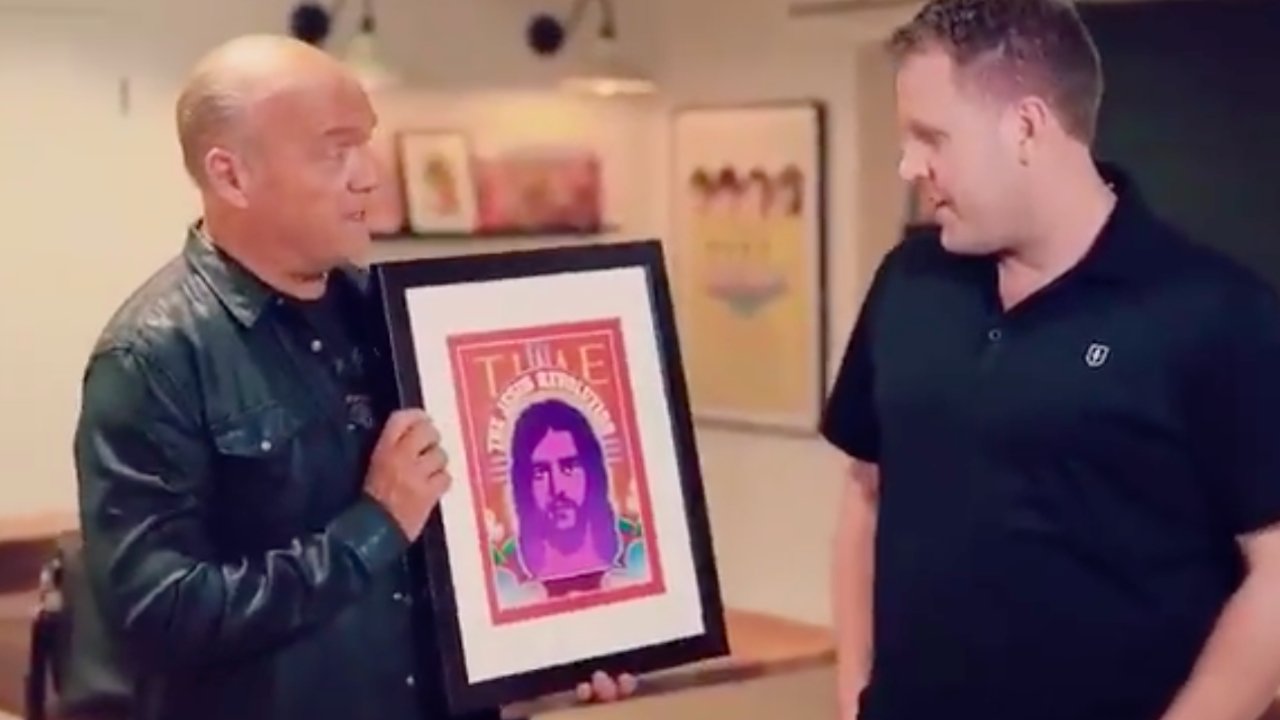 If you think flare jeans, beards and flowers should come back in style with a spiritual reckoning, JESUS REVOLUTION may be just the movie for you.

Alabama-native filmmakers Jon and Andy Erwin (I CAN ONLY IMAGINE, MOM’S NIGHT OUT) have a slew of new forthcoming faith-based projects up their sleeves including JESUS REVOLUTION.

The movie is set during the 1960s and 1970s and will detail the iconic movement of hippies who were radically transformed after knowing the saving grace of Christ during the so-called “Jesus Revolution.”

Although details are sparse, here are four things we know about the faith-based movie.

Pastor Greg Laurie of Harvest Crusades and Harvest Christian Fellowship co-wrote a book with Ellen Vaughn about this movement in the U.S.

According to Amazon’s synopsis of the book:

God has always been interested in turning unlikely people into his most fervent followers. Prostitutes and pagans, tax collectors and tricksters. The more unlikely, the more it seemed to please God and to demonstrate his power, might, and mercy. America in the 1960s and 1970s was full of unlikely people–men and women who had rejected the stuffy religion of their parents’ generation, who didn’t follow the rules, didn’t fit in. The perfect setting for the greatest spiritual awakening of the 20th century.

The Erwins and Laurie previously worked together on the documentary STEVE MCQUEEN: AMERICAN ICON.

I have exciting news- JESUS REVOLUTION is going to be a major film directed by my friend, Jon Erwin!

As you know, Jon and his brother Andy brought us the #1 Independent film of this year, ‘I Can Only Imagine.’ pic.twitter.com/G1m7gsNk5x

According to the JESUS REVOLUTION IMDb page, Jon Gunn of THE CASE FOR CHRIST (2017) will direct the movie.

Gunn wrote the script alongside Jon Erwin. According to AL.com Jon Erwin said, “The more I studied, the more [the revolution] began to change me. And I began to think if this could change me, maybe it could change other people like me. Maybe this could affect people who are abandoning their faith. Maybe this can change a generation.”

Andy Erwin will produce the movie.

Just before Christmas 2019, Laurie encouraged his social media followers to register for an opportunity to become extras in the movie.

We start filming in Spring 2020. Production will last seven weeks. We will need extras multiple times throughout that window. For what scenes, you might be wondering? Recreating mass baptisms at Pirates Cove, huge congregational services at Calvary Chapel and the historic Calvary tent, hippie gatherings, and many other scenes.

So between now and March (or April), we are building an army of authentic looking 1960s’ people. And YOU just might be one of the people we use!

Production for JESUS REVOLUTION is set for the spring of 2020 for a 2021 release date. According to the movie’s IMDb page, the movie has no cast attached to the title just yet.

Keep checking back to Movieguide® for more.