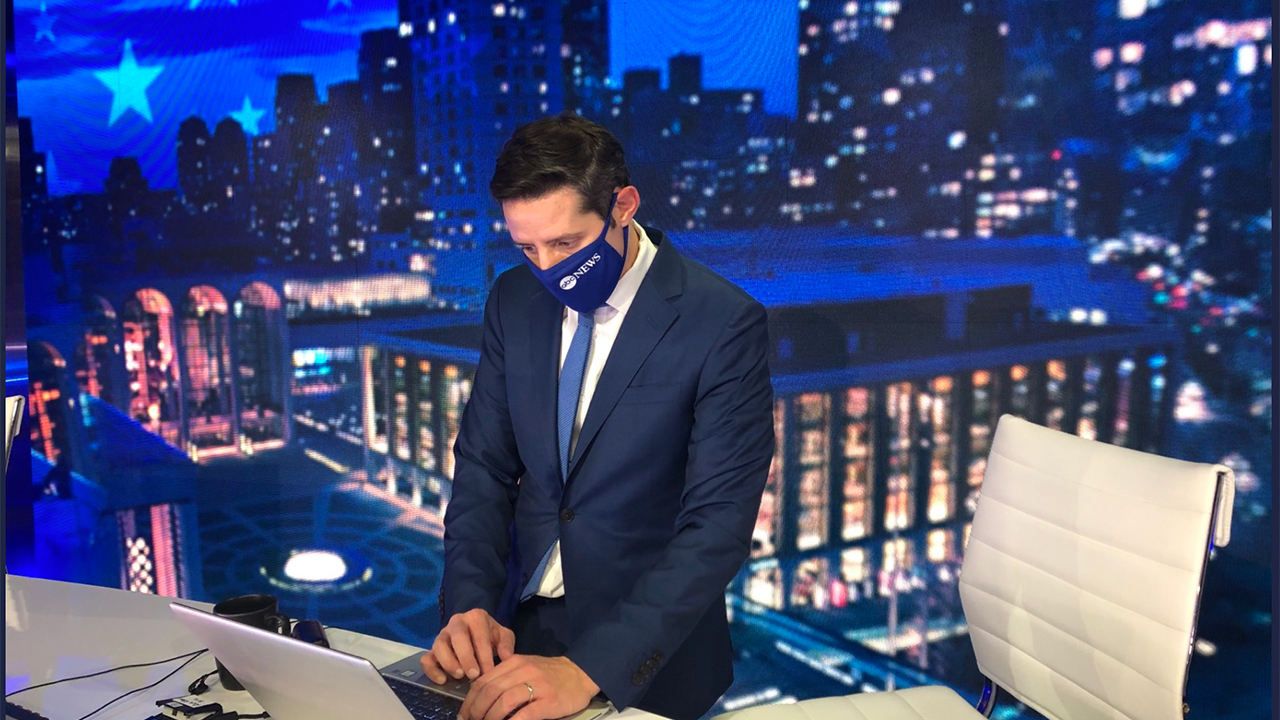 After the riots at Capitol Hill, Rick Klein, the political director for ABC News, called for the “cleansing” of President Donald Trump’s supporters and their movement.

Klein was candid about his goal to “cleanse” what Donald Trump left behind post-presidency.

“Trump will be an ex-president in 13 days. The fact is that getting rid of Trump is the easy part. Cleansing the movement he commands is going to be something else,” Klein said in a tweet, which he later deleted.

Though Klein eventually deleted the tweet, he made his position clear.

Political Director for @ABC News based in Washington DC appears to have deleted his tweet about the 75 million Americans who voted for Trump that talked about the challenge of "cleansing the movement." pic.twitter.com/HS1Rwrn94S

Fox News reported that the article now reads: “Cleaning up the movement he commands or getting rid of what he represents to so many Americans, is going to be something else.”

The term “cleansing” drew criticism from the right for its association with violence.

“You may not like it, but it’s perfectly within Klein’s right to say everything he said,” the Media Research Center’s Nick Kangadis wrote. “He can celebrate that Trump is leaving office all he wants. But it is the height of hypocrisy for those in the media to condemn others for violent acts that are dwarfed in comparison to the consistent violence of the far-left — one act doesn’t justify the other — and then go out and call for something like a ‘cleansing’ of people and think there’s nothing wrong with a statement like that.”