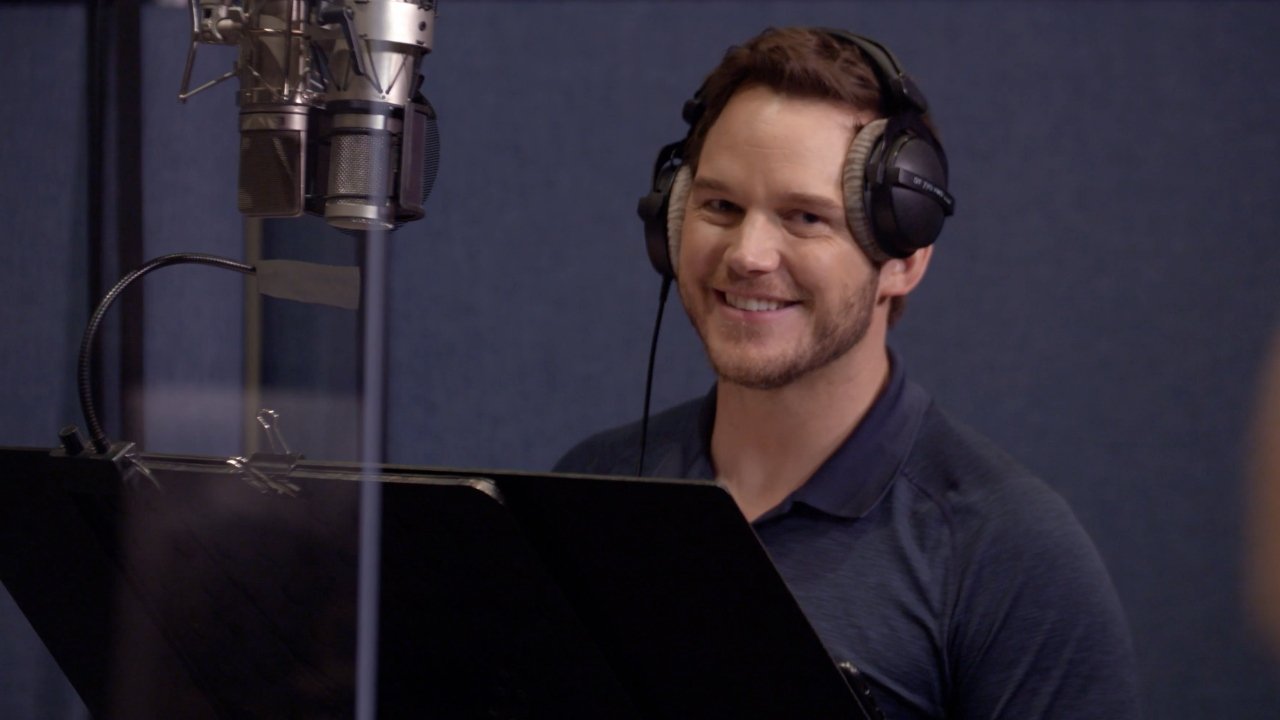 Chris Pratt opened up in a recent interview about the night he first met God.

At 19, Pratt was living in a van with a few of his friends and one evening they decided to stop at a convenient store. Pratt said none of his friends were of age, so they sent someone else in to buy beer for them.

“He basically said, ‘What are you gonna do tonight?’ And I said, ‘We’re gonna get drunk tonight.’”

“He was like, ‘Well, Jesus told me to stop and talk to you.’ I was like, ‘Really?’ He said, “Yeah. How about instead of going to the party tonight, you come and have dinner with my wife and I and we’ll talk about that?’ I was like, ‘Okay.’”

However, after moving to Los Angeles, he fell away from the faith.

It wasn’t until his son was born that he said he went back to his faith and began going to church again.

Pratt’s son, Jack, was born 10 weeks premature and spent a month in intensive care in the hospital with serious complications.

The GUARDIANS OF THE GALAXY actor said, “It was a lot of prayer and a lot of promises and negotiations with God to save my son. And I felt and witnessed in what I see as a real miracle. In that moment, I was ver– very much resolved to change my life. And did.”

His son made it through, and Pratt said he found himself “backsliding” with his faith again. But, he said, after his divorce from actress Anna Farris, he started taking his faith seriously again.

Pratt explained how he believes there’s a bigger meaning behind his career.

“I look back on my life, it’s easy for me to see that everything in my life is the result of what a lot of people would say is chance and luck, but as I see, as a man of faith, there’s a meaning behind it.”

He continued, “You know, people tell me that talking openly about this isn’t good for my career. That it’s not something that is gonna help me in the long run. But this is something that I-I stand by.”