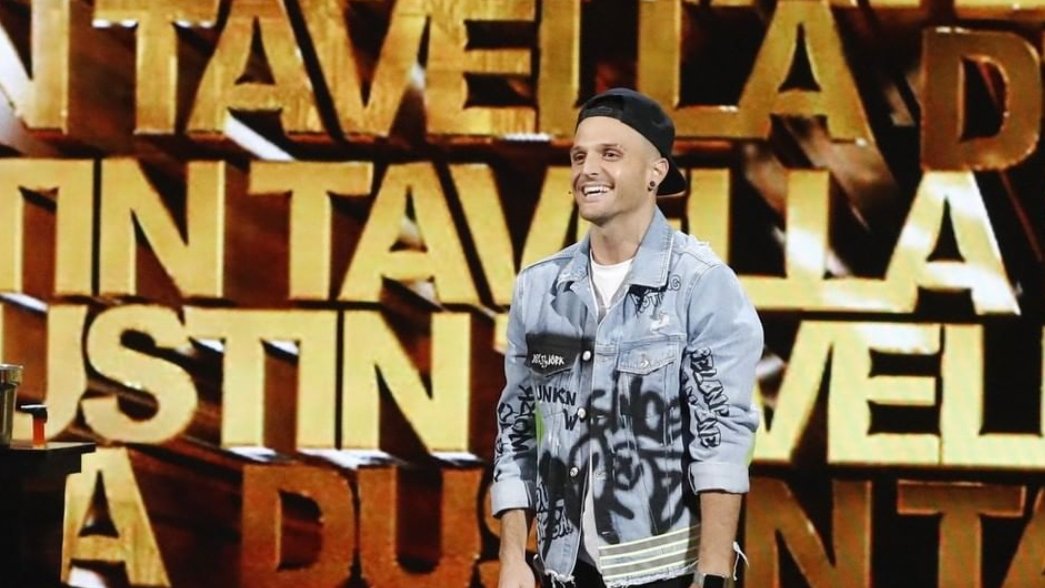 After a rollercoaster Season 16 of AMERICA’S GOT TALENT, the finale featured the last two contestants, aerialist Aidan Bryant and magician Dustin Tavella.

Based on overall votes from fans, Tavella became the third magician in AGT history to win the $1 million prize.

From the outset, Tavella has made it clear that his faith takes priority above the competition.

Although Tavella grew up in a household where his parents were both addicted to drugs, he credits God for transforming his life and his parent’s lives.

“Over time, my family just began to transform,” Tavella said. “The drugs went away, the affairs stopped.”

Tavella and his wife, Kari, are active in ministries to the homeless and are involved in a crisis pregnancy ministry.

Although he performs magic, Tavella noted that it is only sleight of hand to bring joy and not contrary to the word of God.

“I don’t have powers. This is just me trying to have fun and kind of create wonder for people,” he said.

“I’ve never seen a magician on stage … or on YouTube or on a Netflix special or on AGT where it’s not just a magic trick,” he added. “… A lot of people who are magicians, they are atheists. And a lot of people have been very hurt by the church. And I feel like that’s part of even my mission field is just being an encouragement to people and kind of trying to [spread] the love of Christ in a new light.”

Along with the cash prize, Tavella earned the opportunity for to headline a show at the Luxor Hotel and Casino in Las Vegas.

A post shared by America's Got Talent – AGT (@agt)