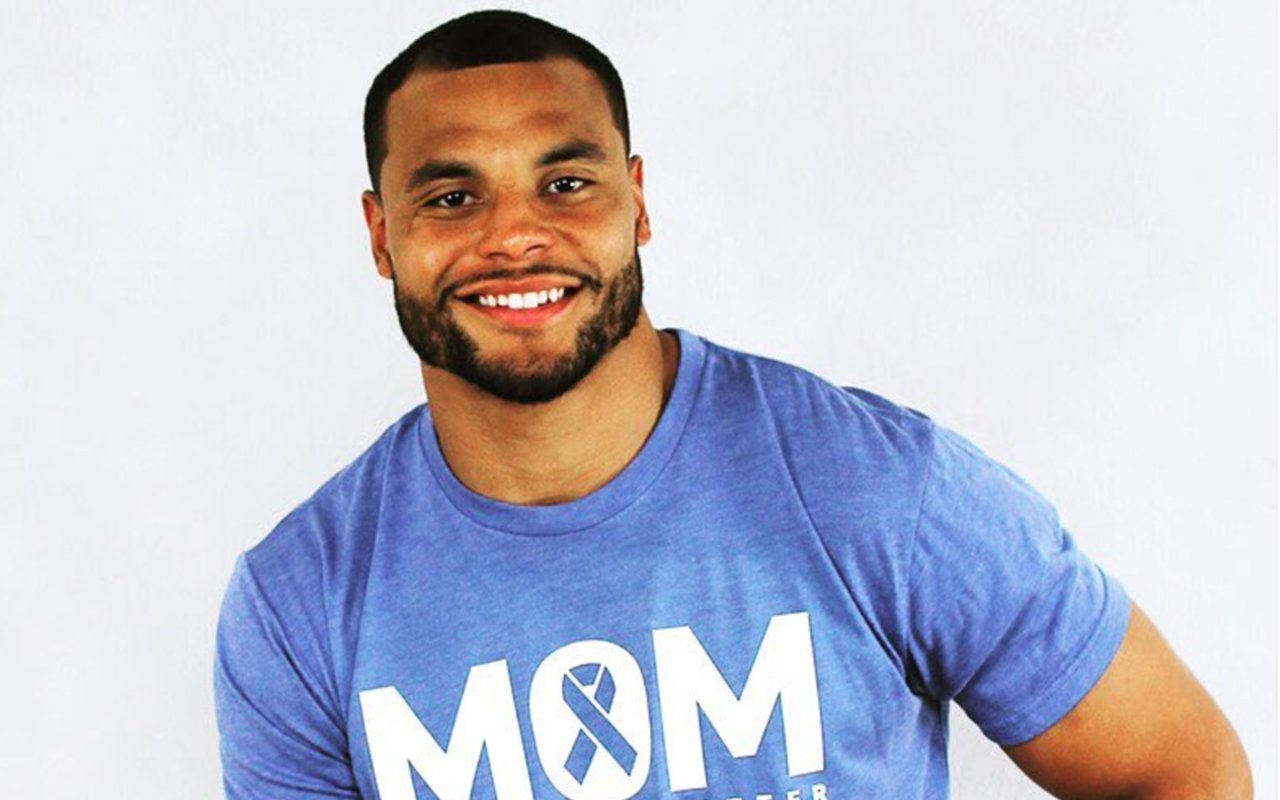 Cowboys quarterback Dak Prescott says he is trusting God in this “new chapter” after the famed football player suffered a gruesome right ankle compound fracture and dislocation. The injury occurred halfway through the third quarter of Dallas’ game against the New York Giants earlier this month.

After trainers assessed the pro-bowl QB’s injury, an emotional Prescott was carted off the field at AT&T Stadium. Dallas defeated the New York Giants 37-34, but Prescott’s injury will sideline him for the remainder of the NFL season.

Four days after the injury, Prescott addressed fans with a smile on his face and thanked them for their love and prayers.

“What’s up everyone, I just wanted everyone to know that I’m doing well,” Prescott told fans in an Instagram video. “I can’t thank you enough for all your love, your support, your prayers over the last few days. They’ve been more than overwhelming.”

Prescott says he trusts that God will sustain him through the rehabilitation process. He’s certain that even his injury is within God’s ultimate plan for his life.

“I’m just excited—excited for God’s purpose and plan,” Prescott said. “I know it’s bigger than anything that I see or I could have imagined, but I’m trusting Him. My faith is doubled down more than ever and I’m thankful that He’s my Savior and He guides me in life.”

Prescott, 27, took the league by storm in 2016 in his first season out of Mississippi State.

The rookie quarterback was the AP NFL Offensive Rookie of the Year and continued his impressive career after pro-bowl appearances in 2016 and 2018.

Prescott and his family are not shy about their faith in God.

Prescott used his success in Football to launch his Faith Fight Finish foundation, which serves to honor his mother, who died in 2016, and help others.

“The Faith Fight Finish foundation by Dak Prescott invests in the future of our youth by empowering individuals, families, and communities to find strength through adversity,” Prescott’s website says. “The foundation focuses on fighting cancer and offering assistance to those facing life-challenging hardships; in honor of Dak’s Mom, Peggy!”

My mom was my hero and No. 1 supporter and fan. It was tough watching what cancer did to her and knowing that all I could do was support her, love her and be there to try to pick her up when she was down.  With Mother’s Day coming up,  I want to honor my Mom and to continue to make her proud by doing my part.  I want to help beat this awful disease. She instilled in me the strength to always put Mind Over Matter and do the best you can with the cards you’re dealt.  We created this shirt to show support to all mothers that we are in this fight together.  All the proceeds will go towards my Faith Fight Finish Foundation by Dak Prescott @faithfightfinish4 to support the ongoing work Stand Up To Cancer @su2c is doing to cure this horrible disease. Help support through the link in bio.