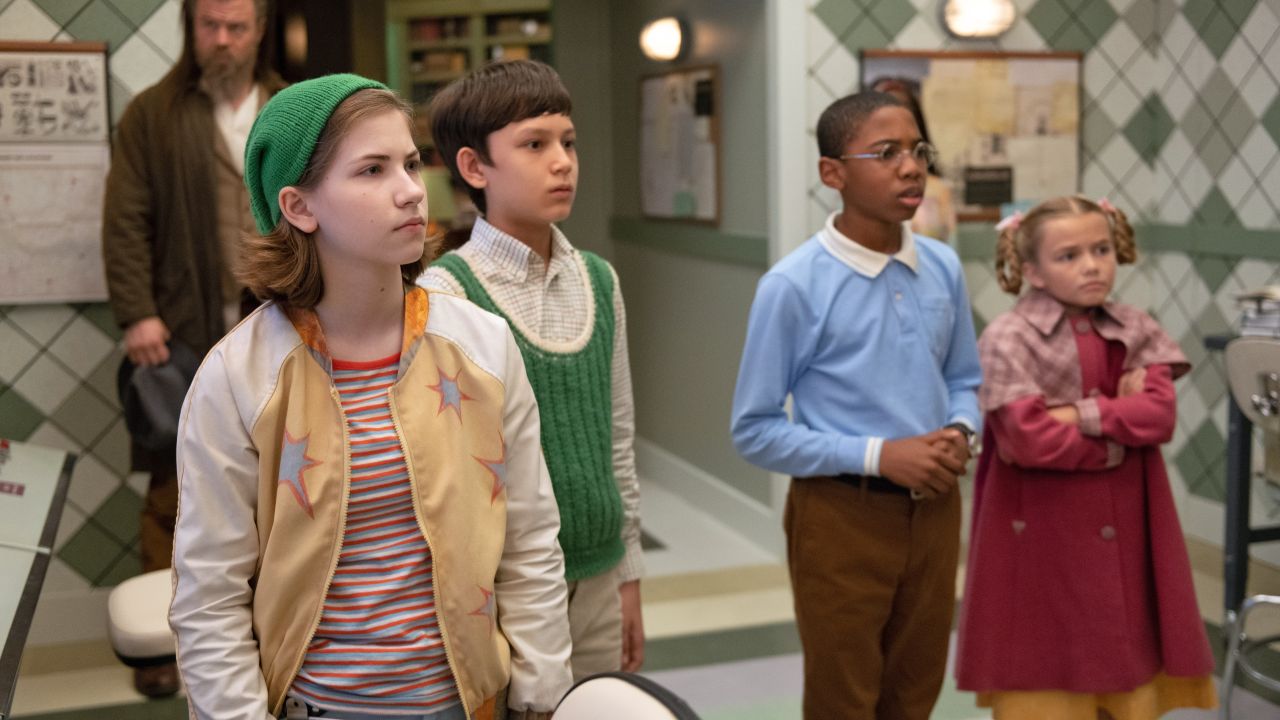 The highly acclaimed Disney+ show THE MYSTERIOUS BENEDICT SOCIETY will get another season..

Based on the award-winning novel series of the same title by author Trenton Lee Stewart, the Disney+ program offers a fresh take on exploration, suspense, and familial connection.

So far, THE MYSTERIOUS BENEDICT SOCIETY seems to possess allegorical Christian elements. The major redemptive themes include a worldwide war between good and evil, adoption into a family, having a higher purpose in life, and a “great commission” or mission to share an invisible truth to those who don’t see it.

Helming the series is Tony Hale, whose on-screen presence holds a two-fold weight as he portrays both brothers in a set of twins now set on wildly different objectives: Mr. Curtain, who is the mastermind behind the global “emergency” – and Mr. Benedict, who is trying to do all he can to put a stop to his brother’s twisted designs.

However, while his enmity toward the Emergency is solidified from the very start, Benedict only later discovers his own brother is behind the vague yet dangerous plot for widespread manipulation.

On Tuesday, the streaming service’s Instagram account posted the following announcement along with a video from Hale:

Mystery solved: Season 2 of The #MysteriousBenedictSociety has been confirmed!

Hale has spoken of his enthusiasm and gratitude for the show.

“This show has been an absolute thrill to work on,” he said, “and I’m so thankful to the fans and Disney for the opportunity to keep telling this incredible story.”

With a touch of alliteration, a group of series writers and fellow showrunners weighed in on the new development in a statement: “We’re thrilled to have the opportunity to continue our journey into Trenton Lee Stewart’s witty, warm and wonderful world in a second season of ‘The Mysterious Benedict Society.’”

“The second season will begin production in early 2022,” said a press release from the streaming network. “The Disney Branded Television series is produced by 20th Television in association with Halcyon Studios a Chicken Soup for the Soul Entertainment Company.”

Earlier this year, Movieguide® suggested the Disney+ series has a good deal of potential in its future:

Going forward, THE MYSTERIOUS BENEDICT SOCIETY looks to be a promising program geared toward families and presents strong elements that align with a Christian worldview…Thus far, presenting little that’s overtly offensive to Christianity, THE MYSTERIOUS BENEDICT has been a refreshing, entertaining family-friendly series. MOVIEGUIDE® advises caution for younger children for some scenes of menace and suspense.