Disney+ Removes Some Foul Content From Streaming Library, But Is It Enough? 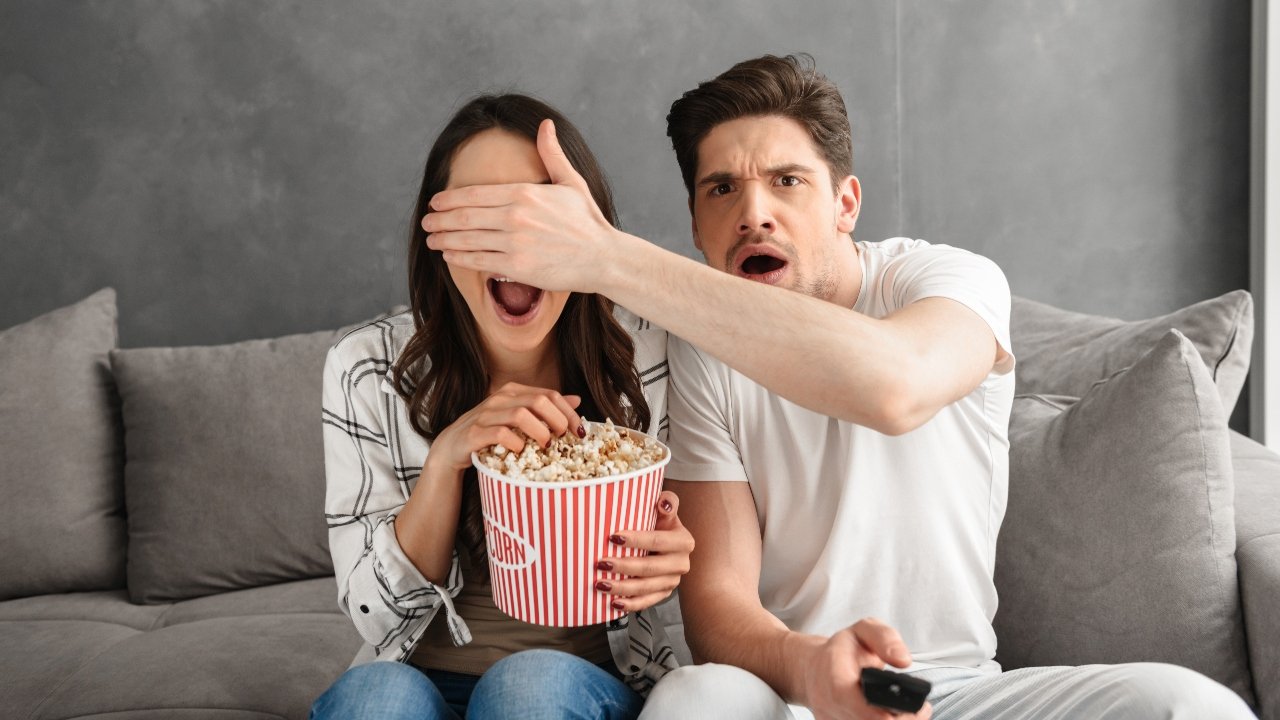 Photo by vadymvdrobot via Envato Elements

Disney+ Removes Some Foul Content From Streaming Library, But Is It Enough?

Disney+ is reportedly removing some foul content from titles in their streaming library.

According to The Verge, Disney+ edited a scene in Tom Hanks’ SPLASH to digitally cover a woman’s rear end; removed obscene language from ADVENTURES IN BABYSITTING and FREE SOLO; and removed racial slurs from THE ADVENTURES OF BULLWHIP GRIFFIN.

Disney+ previously opted to not stream SONG OF THE SOUTH for racial undertones, and removed a sexually implicit post-credits scene from TOY STORY 2.

Furthermore, according to Inside the Magic:

In addition, it’s also been confirmed once again that Disney will be sanitizing its content beyond just excluding films from the lineup of Disney+ titles. The Jim Crow scene from the original animated Dumbo film will be edited out of the film on Disney+ due to its racial insensitivity. This means that the Jim Crow characters will be removed from the film, as they are racist caricatures, and the “When I See an Elephant Fly” song won’t be available for viewing, either. Dumbo already has a pretty short runtime, and this will remove three minutes from the film.

While the streaming giant has received some flak for removing or editing more adult content on the mostly family-friendly service, it could come as a relief for parents who want to raise their children to be media-wise.

Before a parent lets a child watch a certain program or movie, the parents should ensure the child understands how to properly process the content.

As Movieguide® Founder and Publisher Dr. Ted Baehr wrote in “The Culture-Wise Family”:

By editing out some lewd content on their streaming service, Disney+ is giving parents the opportunity to teach their children how to be media-wise consumers at an age-appropriate level.

However, Disney+ and the Walt Disney Company still have too much lewd content in many of their other movies and shows.

The Walt Disney Company recently announced a flash sale on many movies, many of them appalling for families.