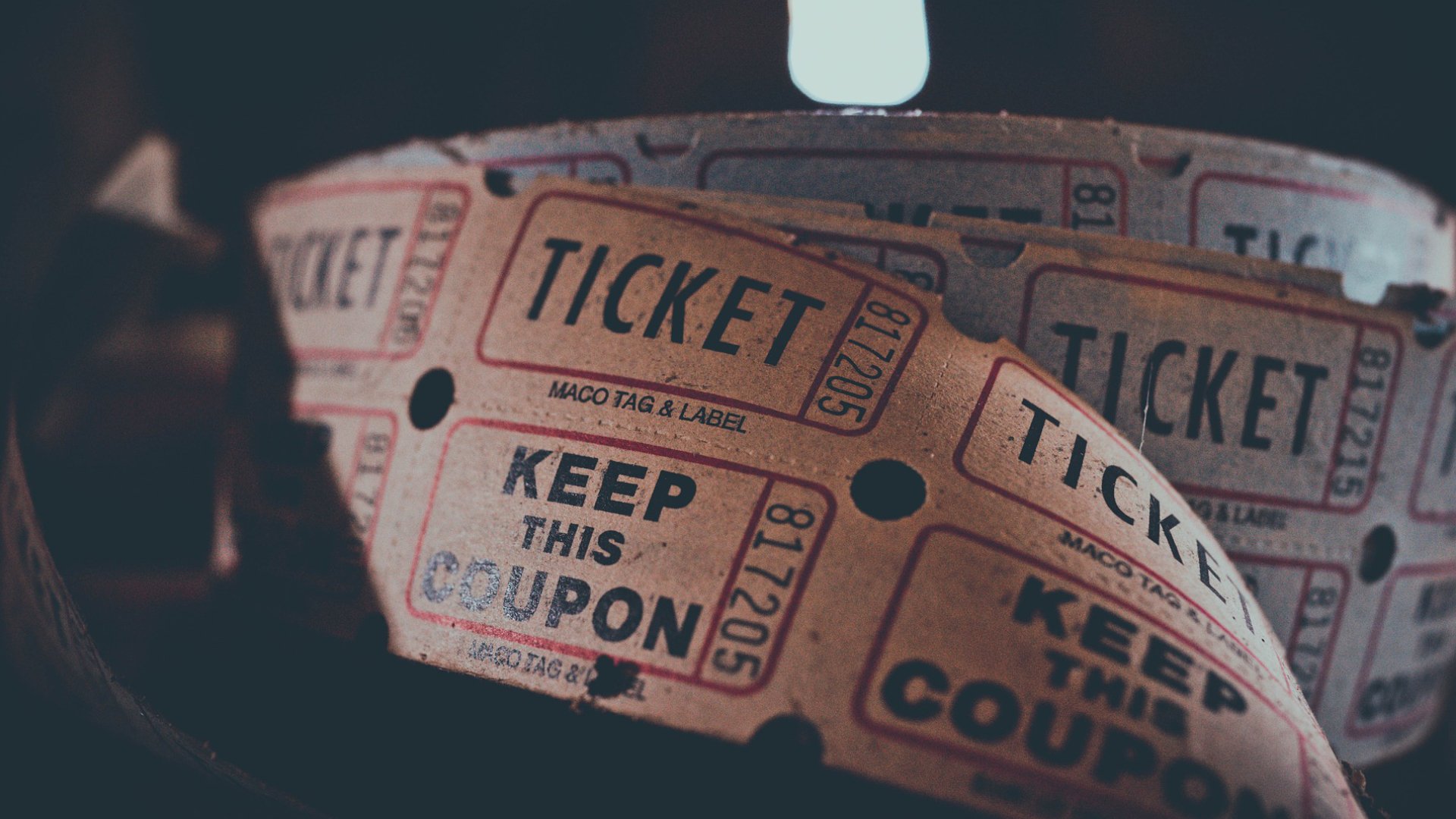 Image by Igor Ovsyannykov from Pixabay

The North American box office struggled immediately as a result of the pandemic. However, the full effects of the continued movie turmoil are beginning to manifest.

Although the blockbuster movie delays and closed theaters certainly indicated the domestic market’s struggle, the lack of a mid-December rush of family-friendly and holiday movies means that the nine-month standstill will culminate in the worst showing for domestic ticket sales in 40 years.

A major contributing factor is the lack of new wide releases. Aside from Universal and DreamWorks Animation’s THE CROODS: A NEW AGE—whose family-friendly emphasis proved to be successful in 2020 terms, topping the charts for three consecutive weekends—there are no other movies scheduled for the often popular Dec 11-13 weekend.

According to the Hollywood Reporter, experts estimate that North American movie ticket sales for 2020 are close to $2.3 billion on the year. The last time the box office was that low was in the 1980s, back when box office numbers were first tracked.

Although the global market is also in turmoil, thanks to a quick recovery in China and the other large Asian movie market, foreign ticket sales stand around $9 billion. Despite their success, last year, global ticket sales recorded a historic $42.5 billion.

Many see Warner Bros.’s WONDER WOMAN 1984 as a last-ditch effort to help revitalize the end-of-year box office. However, that hope also comes with an asterisk as Patty Jenkin’s superhero movie is the first tentpole movie to premiere simultaneously in theaters and on HBO Max’s streaming service, a decision that enraged many exhibitors, directors and actors.

“As we head into the final two weeks of what has been the most asterisk-filled year in history, the industry continues to move slowly downfield in what has unfortunately turned into a cinematic game of inches toward the end-of-year goalpost that in 2019 saw a celebration of the biggest global revenue ever at the theatrical box office,” box office analyst Paul Dergarabedian of Comscore said.

“The silver lining in this playbook is that when a vaccine is widely rolled out and theaters can reopen to a normal degree, cooped up consumers will embrace the big screen experience and theatrical exhibition will once again vanquish yet another in a series of challenges to face this most resilient and tenacious business over the years,” Dergarabedian continued.

While Hollywood squirmed at Warner Bros.’s deal with HBO Max, the studio’s TENET was one of the few movies released in theaters. Since its release, TENET has earned $362.3 million globally, including $303.5 million overseas and $57.8 million domestically.

TENET Director Christopher Nolan called out the studio for their decision to send the 2021 slate to HBO Max.

“Warner Bros. had an incredible machine for getting a filmmaker’s work out everywhere, both in theaters and in the home, and they are dismantling it as we speak. They don’t even understand what they’re losing,” Nolan said in a statement to The Hollywood Reporter. “Their decision makes no economic sense, and even the most casual Wall Street investor can see the difference between disruption and dysfunction.”

Whether the decision means an end to cinemas, as Nolan suggests, or offers a steady supply of content to keep audiences engaged, the Pandemics’ adverse effects on the entertainment industry are undeniable.