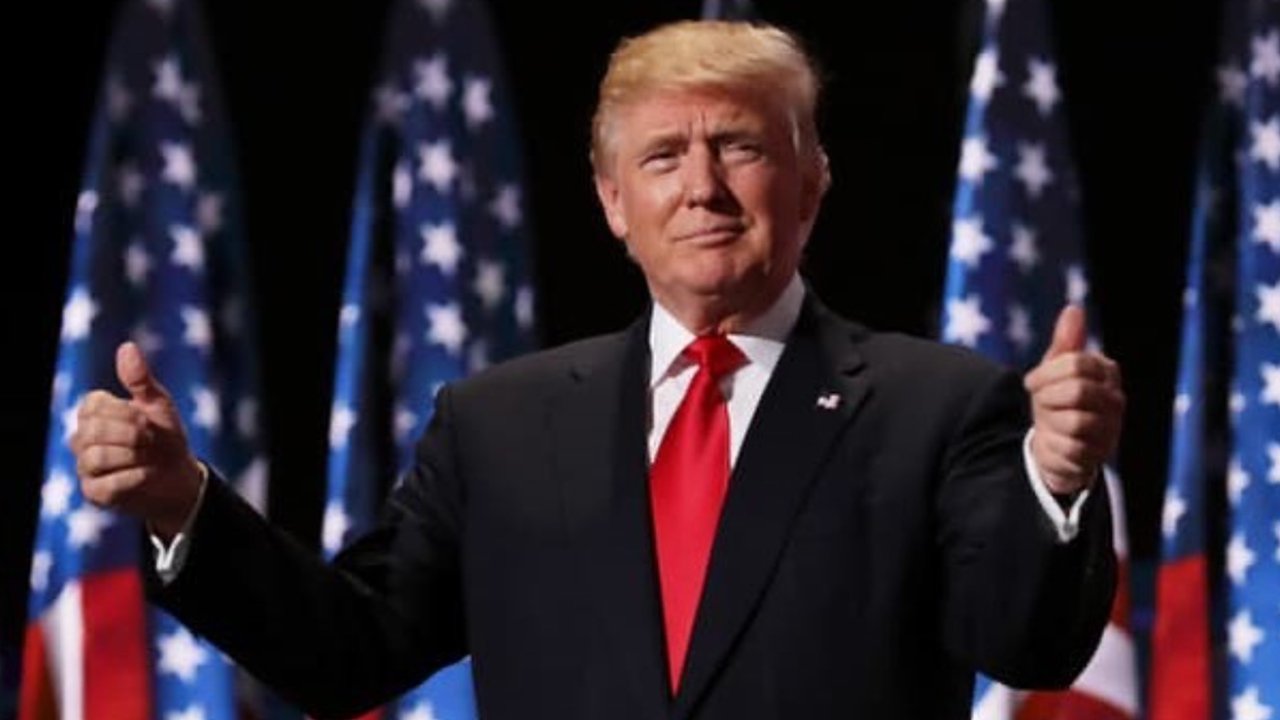 After the 93rd Oscars recorded historic lows in TV ratings and viewership, former President Donald Trump slammed the producers for its overly PC content and lack of a single host.

“What used to be called the Academy Awards, and now is called the ‘Oscars’ — a far less important and elegant name — had the lowest Television Ratings in recorded history, even much lower than last year, which set another record low. If they keep with the current ridiculous formula, it will only get worse—if that’s possible,” Trump said. “Go back 15 years, look at the formula they then used, change the name back to THE ACADEMY AWARDS, don’t be so politically correct and boring, and do it right. ALSO, BRING BACK A GREAT HOST. These television people spend all their time thinking about how to promote the Democrat Party, which is destroying our Country, and cancel Conservatives and Republicans. That formula certainly hasn’t worked very well for the Academy!”