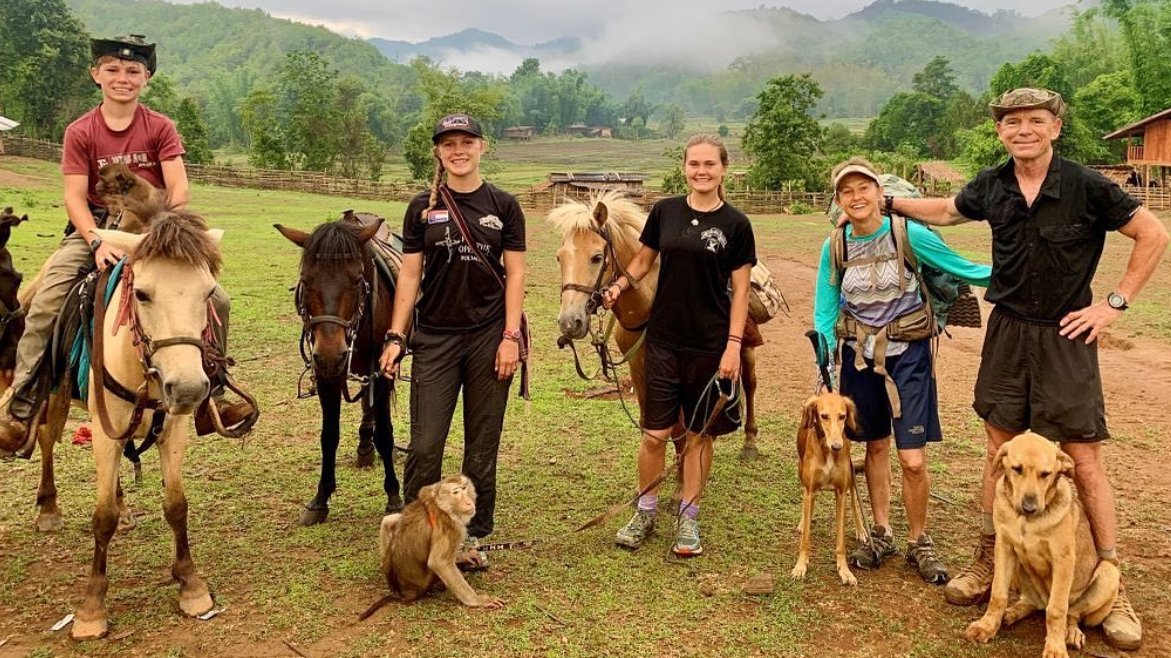 By partnering with Lifeway Films, Deidox Films, and Fathom Events, theaters are hosting an encore premiere of the documentary FREE BURMA RANGERS on Sept. 13.

“The outpouring of support since the film was released has been encouraging to our team and we are grateful,” David Eubank, founder of the Free Burma Rangers, said.

The documentary highlights the Eubanks family and their ministry to aid over 1.5 million displaced people physically and spiritually.

Movieguide®’s review of the movie reads:

The one-night Fathom Event will play in select theaters around the U.S. and features an exclusive update from the Eubanks family.

Dave Eubanks served in the U.S. Army Special Forces for ten years until he felt a call to help the people of Thailand who were entrenched in a civil war. Through Dave’s previous military experience, the support of his wife Karen, and trusting God’s purpose, the Eubanks teamed with locals in Burma to aid those in need.

After 20 years of humanitarian efforts, the Eubank’s Free Burma Ranger’s ministry has expanded. In 2016, the Eubanks moved to Iraq and began to help get suffering people relief supplies amid the country’s clash with ISIS.

“Everywhere, every person in the world has something good and wonderful we can love, learn from and build up,” Eubank said. “When we stand together in Christ and love others, we form the antidote to evil. That is the story I want to be told.”

Christian director Brent Gudgel believes that following people for a documentary is a great way to learn. If you think about it, it’s the way Jesus’s earliest followers learned from Him.

“How did people learn from Jesus?” asks Gudgel in an interview with Movieguide®.

“They got to follow him around and they got to see how he lived his life. [Jesus] didn’t ask them to do anything that he didn’t first show them how to do themselves,” he answered himself.

“In our modern world, the way culture is set up, I rarely get the chance to actually see and follow people who are living faith out,” said Gudgel. “Films like this are important because the camera is with people as they are practicing what they preach.”

Gudgel, who also serves as the writer (aka story organizer) for FREE BURMA RANGERS sifted through 30,000 video clips and 2000 hours of footage from the Eubanks’ to come up with what audiences will see in the final product of FREE BURMA RANGERS.