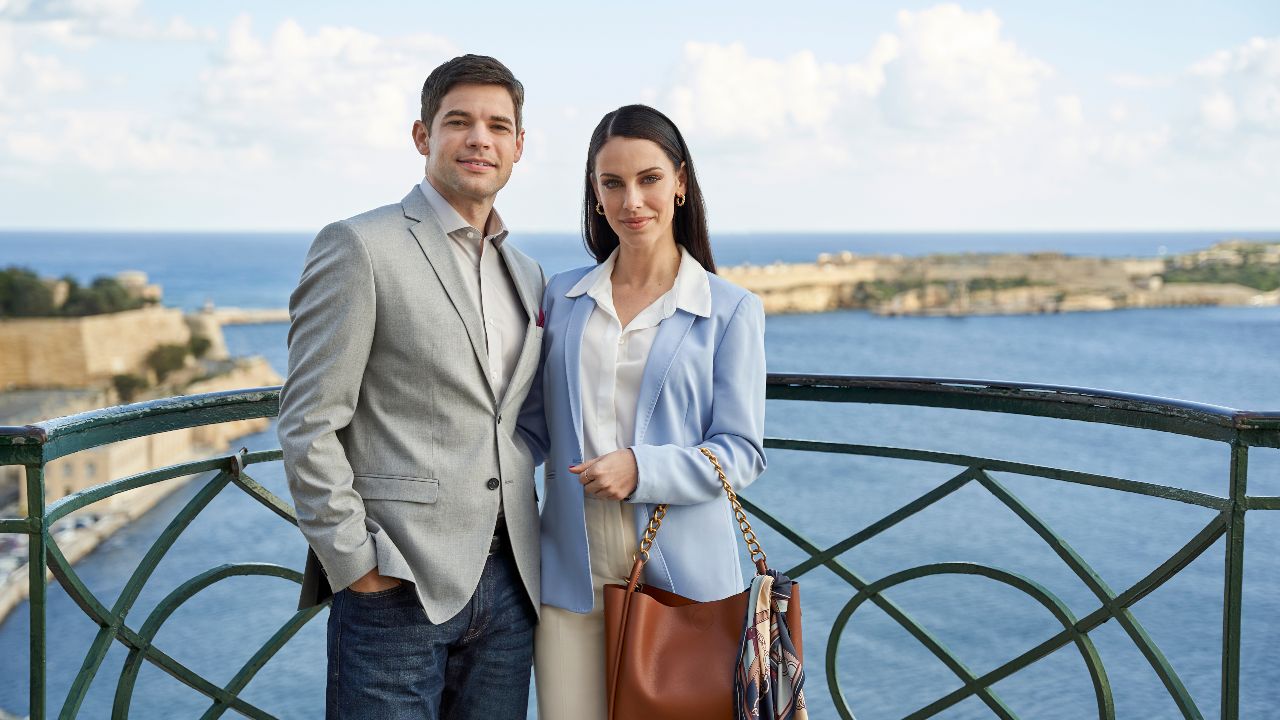 President and CEO of Crown Media Family Networks, Wonya Lucas, was proud to announce the increased representation and inclusion effort.

“I’m proud of the progress this team is making to expand diversity in our programming and it is nothing short of seismic,” told Deadline in a virtual Q&A.

Michelle Vicary, executive vice president of programming for Crown Media Family Networks, also discussed the network’s upcoming movie MIX IT UP IN THE MEDITERRANEAN, which features their “first gay lead.”

Pressure for LGBTQ content came after their 40 original holiday-themed movies of 2019 featured no LGBTQ characters. Now, Vicary revealed that the company was actively “looking at pitches for LGBTQ movies.”

The company also came under fire after the conservative group One Million Moms expressed their concern over a Zola Jewelry ad that featured two lesbians kissing. While Hallmark Channel removed the ad initially, pressure from LGBTQ advocacy groups resulted in Hallmark reinstating the ad.

Last summer, Hallmark stated: “Diversity and inclusion is a top priority for us and we look forward to making more programming announcements in the coming months, with projects featuring LGBTQ storylines, characters, and actors.”

Diversity and inclusion is a top priority for us and we look forward to making more programming announcements in the coming months, with projects featuring LGBTQ storylines, characters, and actors. We are committed to creating a Hallmark experience where everyone feels welcome.

This is further disappointment from the network which used to broadcast wholesome family content for everyone to enjoy.

Hallmark chose to cater to a small but vocal group and isolated millions of their Christian viewers in the process.

“In a fallen world, with a spirit of rebellion and revolution against a biblical worldview and a biblical morality, the fact is that the rom-com is now being used as an engine for this moral revolution to turn the world upside down,” Mohler said, referring to THE CHRISTMAS HOUSE, which features a same-sex couple. “If it doesn’t end right according to the dictates of the LGBTQ revolution, then these days the movie’s not going to get made.”

Meanwhile, UPtv has made plenty of wholesome romantic movies for families to enjoy together.