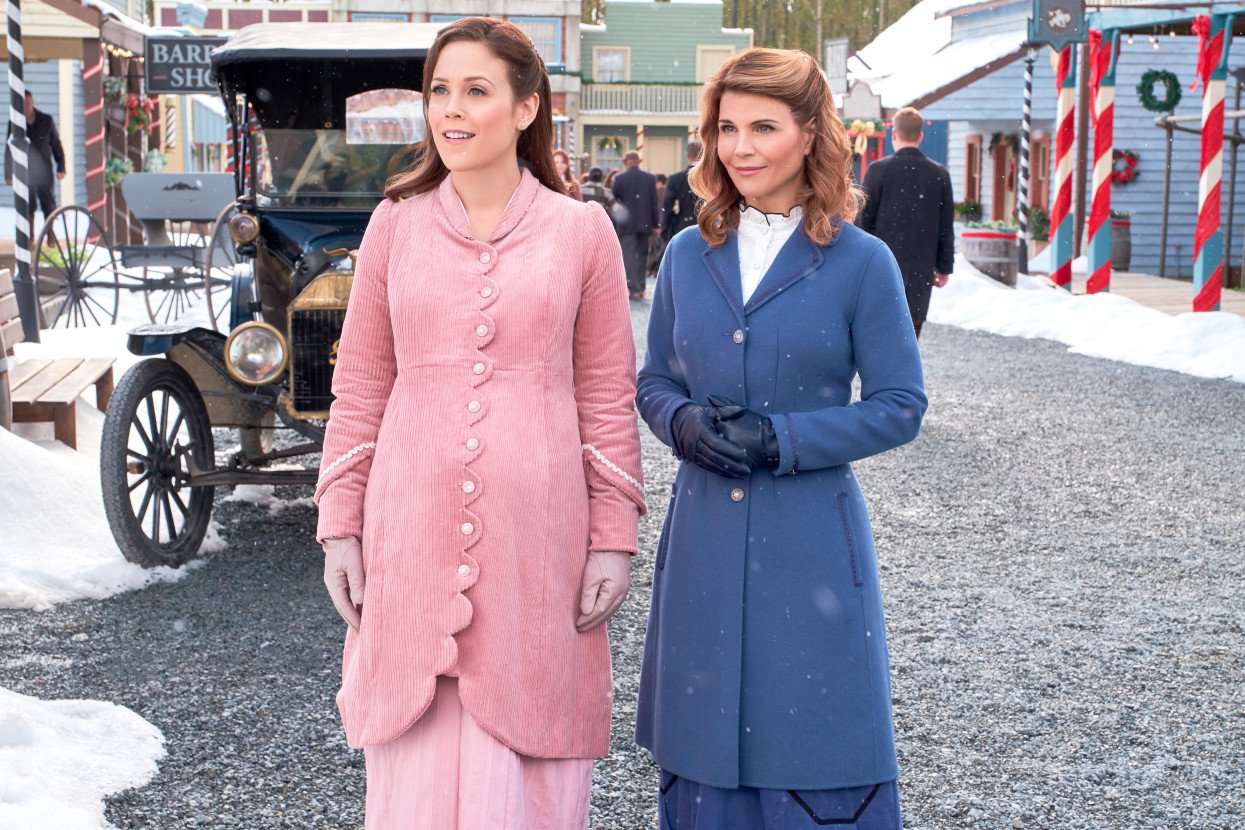 On Christmas day 2018, families were celebrating the joyous holiday across the world and many tuned into a holiday Christmas special on the Hallmark Channel. This past year, Hallmark delivered on its widely-anticipated Christmas programming with a whopping line-up of over thirty movies. However, WHEN CALLS THE HEART took the prime spot on December 25th and rolled out staggering ratings.

The two-hour Christmas special of WHEN CALLS THE HEART ushers in the sixth season of the series starring Lori Loughlin (FULL HOUSE) and Jack Wagner (BOLD AND THE BEAUTIFUL) and Erin Krackow. As Deadline notes, it was the most watched scripted telecast for the week of Dec. 24-31st with 4.8 million viewers and most watched episode of the series ever.

Many fans of the frontier drama took to Twitter to express their adoration for milestone news.

The evidence goes to show that family-friendly programming is a major avenue for mass audiences. WHEN CALLS THE HEART’s encouraging messages and performances also earned the Hallmark series two Movieguide® award nominations for the annual Movieguide® Awards gala which will air on the Hallmark Channel in February 2019.