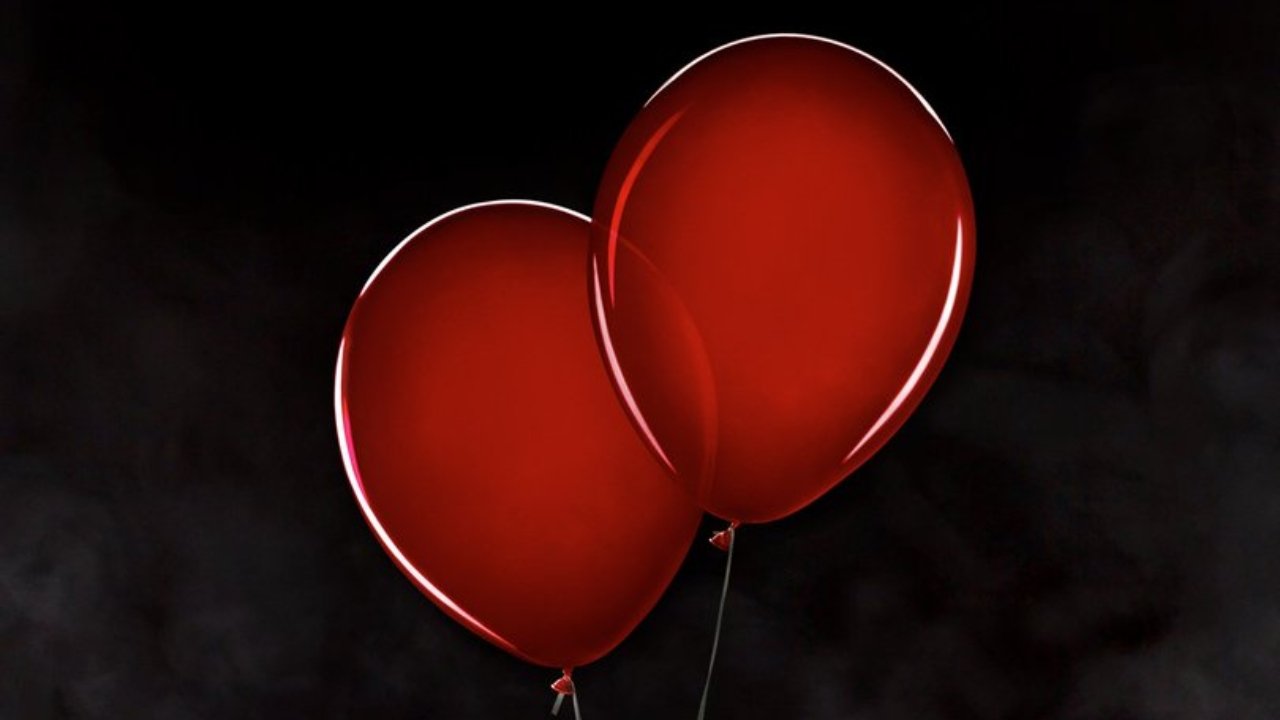 Stephen King’s infamous clown returns to the screen in IT: CHAPTER 2 later this month. Pennywise’s creepy grin, red-laced eyes and ghostly skin have so scared children that parents are pushing back.

Some parents in Australia have filed complaints with Warner Bros. because it’s giving their children nightmares. Indie Wire explains more:

“It Chapter Two” is rated MA15+ in Australia, which prohibits children under the age of 15 from seeing the horror film without parental guidance. The complaint made to Ad Standards argues that advertising for movies with the MA15+ rating should be restricted or banned in areas frequented by children.

Ad Standards, which manages the complaint resolution process in Australia, said it will not be removing the billboards because they do not feature explicit content. The “It Chapter Two” poster features a close-up of Pennywise’s face. Ad Standards issued a statement saying it “generally has no jurisdiction over the placement or timing of advertisements, except when considering the use of language or sex, sexuality or nudity in advertising.”

In 2018, THE NUN garnered similar concern with its scary poster. Movieguide® previously reported:

The movie poster shows one nun with beady yellow/green eyes, dark circles around the eyes and black lips on a ghostly white face.

THE NUN movie poster will no doubt send chills down younger audiences’ spines. Although all movie posters try to communicate the message of their movie, the scary images do a disservice to nuns and the church.

Why the scare tactic? Hollywood loves turning safe into scary. Dolls, clowns, babies…you name it, they’ve done it. As a result, these people or things are often deemed creepy. Think of CHUCKIE, CLOWNHOUSE and IT, just to name a few.

In his book The Culture-Wise Family, which Baehr co-authored with legendary performer Pat Boone, he states, “The innocent eyes of children need protection from exposure to the immoral, perverse and grotesquely violent images that pervade the mass media of entertainment.”

What are your thoughts on this topic?