What All Media-Wise Families Know 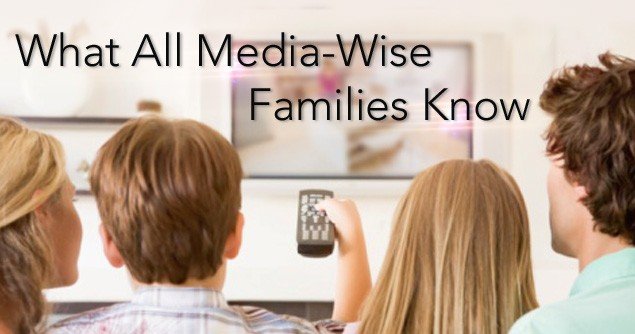 What All Media-Wise Families Know:

Go to Movieguide® for Your Family’s Entertainment Choices

If you’re concerned about Hollywood’s choices for your children and your family’s entertainment, it’s absolutely vital to consult with Movieguide® about those choices.

Recently, The Guardian shared a new twist on Disney’s upcoming Prince Charming movie. Due to the success of Kenneth Branagh’s live-action movie “Cinderella” earlier this year, Disney is now planning a comedy based on Prince Charming’s uncharming brother. Currently in theaters Disney’s “Tomorrowland” has beheadings of what look like humans, although they turn out to be human-like robots. Thus, not all Disney movies are G-rated and not all Disney movies are appropriate for children under 7 or 8.

Also recently, the Christian Science Monitor revealed more Disney news that includes their plans for new takes on traditional, well-loved animated movies such as “Beauty and the Beast,” “Dumbo,” “Mulan,” “Pocahontas,” and “The Jungle Book.” Likewise, Universal Studios is working on a new, live-action version of “The Little Mermaid,” while Warner Bros. is developing a new “Pinocchio” and a different version of “The Jungle Book.”

Parents, guardians and supervisors of children can’t just assume that a reference to a classic story in a movie title means the movie is about the traditional tale. Fortunately, there are good sources of reviews, interviews, trailers, and top picks with specific, updated information, especially at Movieguide®.

Of course, Movieguide® is a great resource whenever these movies are released on DVD or Blu-Ray, not just when they appear at your local movie theater.

Some of the most recent DVD releases included such faith-based movies as “The Drop Box,” “Alone Yet Not Alone,” “Do You Believe?,” and “Old Fashioned.” They’ve also included such Hollywood blockbusters as “American Sniper” and “The SpongeBob Movie.”

Parents and need to guide and guard what their children see. As Walt Disney said, “Our greatest natural resource is the minds of our children.”

Therefore, to protect your children from bad role models in the mass media, including any obscenity and profanity, please consult MOVIEGUIDE® every day so that your family can choose the good, reject the bad, and overcome evil with good (Isaiah 7:15, Romans 12:9 and Romans 12:21).