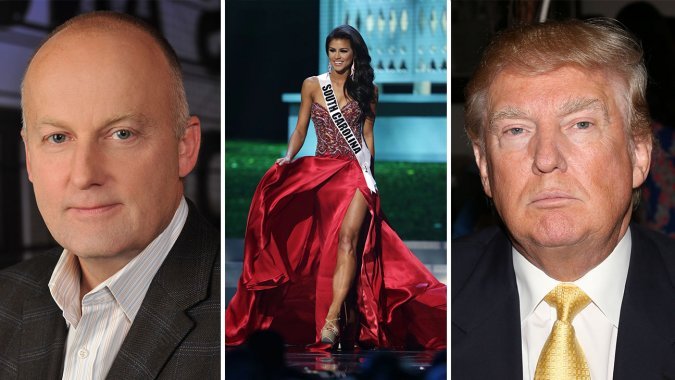 The Movieguide® Gala channel, the REELZChannel, has picked up the Miss USA program tonight at 8 p.m. Eastern/Pacific Time, after NBC blacklisted the pageant because it didn’t like Donald Trump’s comments about violent illegal alien criminals.

“It isn’t about the politics. . . that’s not what this is about. Those 51 contestants who have made this their life’s dream didn’t create this. They’re completely uninvolved. The pageant is as nonpolitical as anything could be and has innumerable charitable connections. And, the community of Baton Rouge put up a lot of money.”

Hubbard said all of the cable channel’s dealings were with the pageant officials. Though the quick turnaround for the program has been a challenge, Hubbard said he thinks the publicity surrounding tonight’s event will help its ratings.

Reportedly, Trump owns only a minority interest in the pageant.