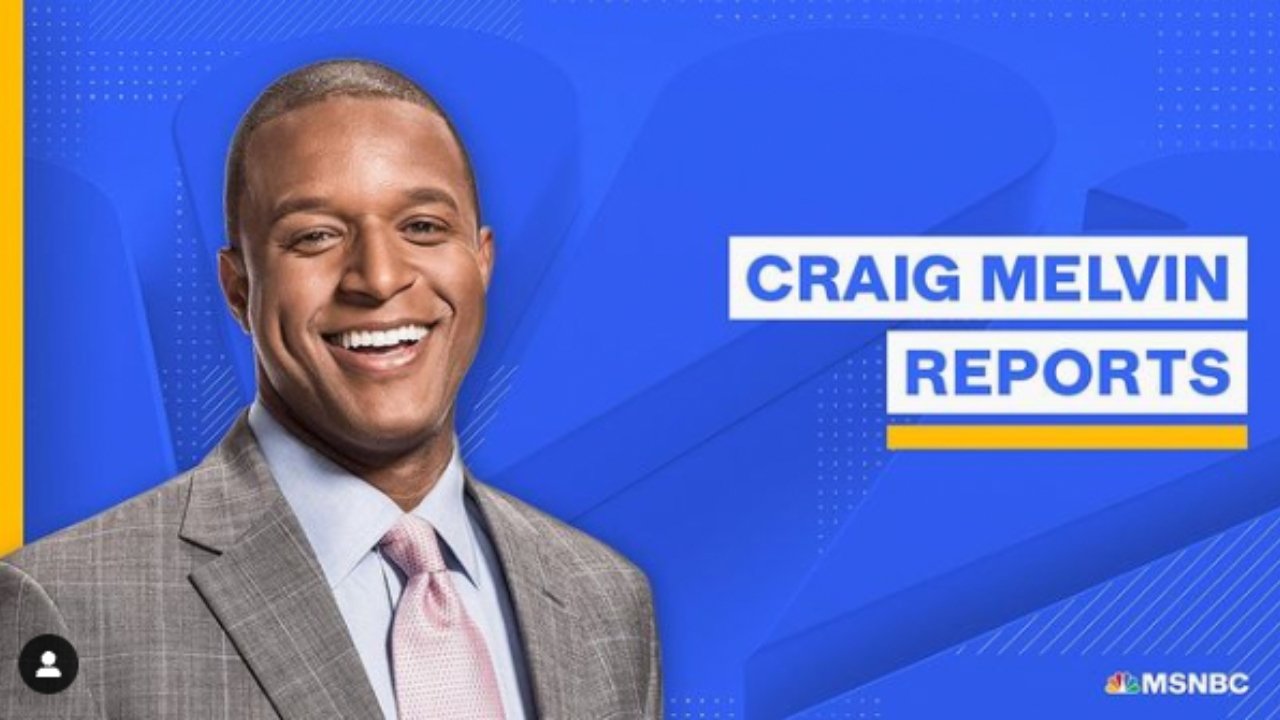 In a new article for Guideposts, Melvin opened up about his father’s brutal addiction and how the power of prayer is what ultimately set his father free.

“I’ve always believed in the power of prayer. I pray all the time—in the dressing room, in the car at night. I think that’s the relationship God wants us to have. This ability to hold a conversation with him, wherever you are. The intervention we did with Pops was one of the hardest things I’d ever done. Saying all of that raw stuff to his face. Now I was praying for Pops to re­cover,” Melvin said.

“’God, please, please hear that prayer,’” I said over and over as I drove to my dad’s rehab,” Melvin recalled.

At the time, Melvin’s relationship with his father was deeply strained.

“My friends called him ‘the ghost’ because he was never around. At 10 or 11 years old, playing second base in Little League, I summoned the cour­age one night to tell him that it would be nice if he could show up for a game. The next day, I came up to bat and gazed down the left-field line. There was Pops, watching me. Pleased as a boy is to see his dad in the stands, it also unsettled me. Did he really want to be there?” Melvin said.

Throughout Melvin’s youth, his father battled multiple addictions, including alcoholism and gambling.

“I swore I’d never be like him,” Melvin said. “I searched everywhere for role mod­els. Other father figures. It never occurred to me back then that Pops had never had his own role model to look up to, a father who modeled good parental behavior. As I have since learned, alcoholism is a fam­ily disease. It afflicts everyone, even through the generations, derailing healthy family dynamics.”

After years of disappointments, the family finally held an intervention, and Melvin’s father agreed to get treatment.

Melvin was his father’s first visitor at the rehab facility, and Melvin didn’t know what to expect when he walked through the doors.

“Pops and I had agreed to meet in front of the main building. I stepped out of the car and walked over to him, and Pops gave me this huge, beautiful hug. We’d never really been big hug­gers before, but, man, there it was. I started to cry, and so did he. At that moment, I knew things were going to be different. Rehab was working. Prayer was working,” Melvin said.

From that point on, Melvin’s relationship with his father changed. His father became a present figure in both Melvin and his family’s lives.

Melvin detailed the changes — and his own struggles in fatherhood — in his new book, Pops.

“Writing #popsthebook was an opportunity to explore, heal and deepen my relationship with my now-sober dad. It is a story of addiction, resilience and redemption,” Melvin said.