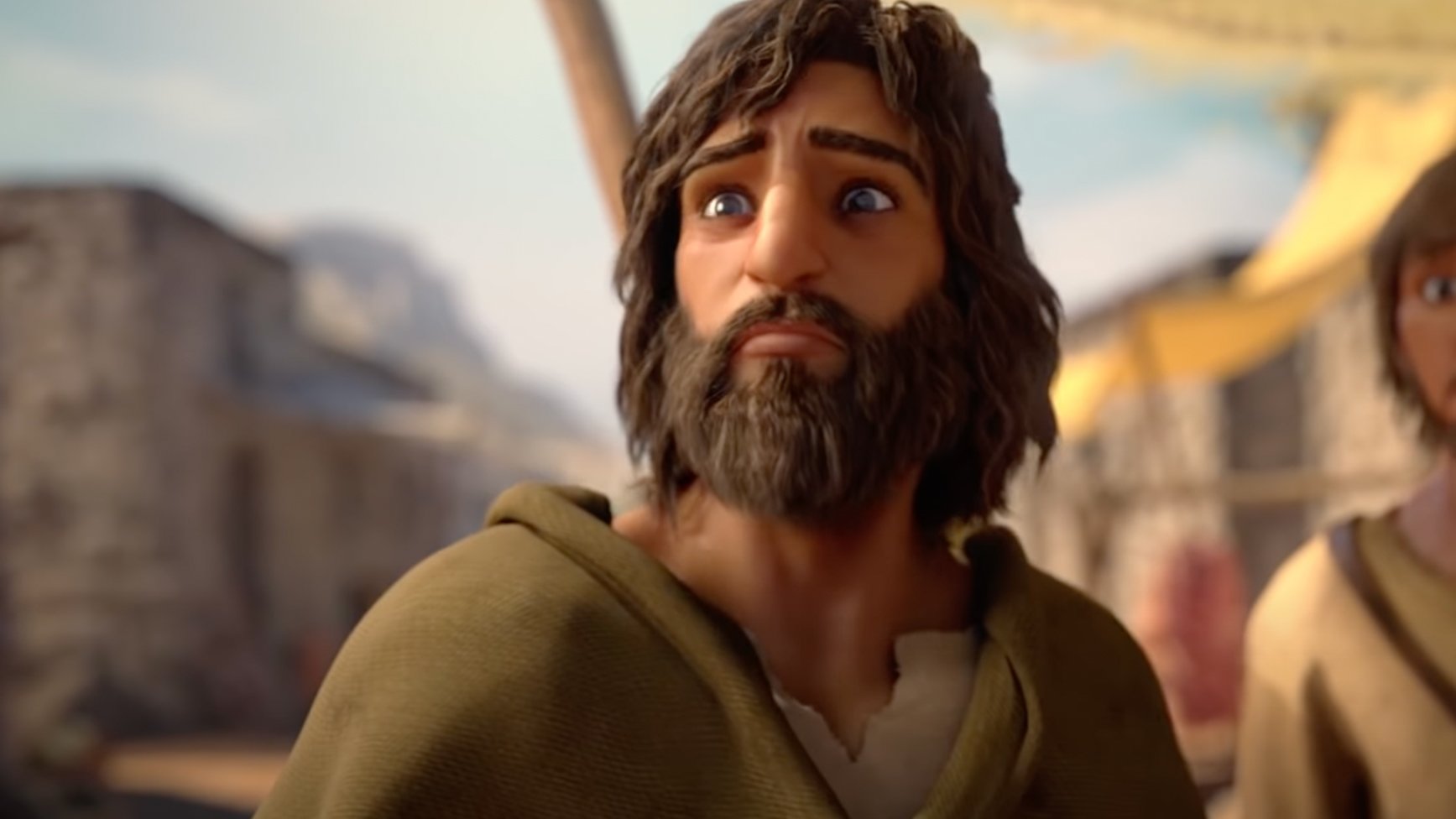 A new animated movie called CHOSEN WITNESS follows Jesus’ ministry through the eyes of Mary Magdalene and is produced for a global audience.

The project, which was released in April by the Jesus Film Project, highlights the betrayal, death and resurrection of Jesus Christ.

JFP is an evangelical outreach by Cru, formerly Campus Crusade for Christ, that produces content worldwide in over 1,800 languages.

“It is significant that this woman was the first of Jesus’ followers to encounter Jesus after he rose from the dead,” Executive Producer Elizabeth Schenkel told The Christian Post. “Jesus sent her to the Apostles as a witness to His resurrection. For this reason, historically, Mary Magdalene is known as the witness to the apostles, even in some traditions, as the Apostle to the Apostles.”

Schenkel noted that the message of the Gospel is shown in Jesus choosing Mary.

“Yet, God chose a woman, a woman who had experienced affliction and redemption, a woman who had dedicated her whole life to supporting the ministry of Christ on the earth, as his first witness,” Schenkel added. “This choice speaks of God’s heart for the world, of his desire that everyone might see Jesus. No one is excluded. Anyone could have a special place and calling in God’s mission to the world.”

The video, which earned over 250,000 views on YouTube within three weeks, was released in 38 languages over Easter. Schenkel noted that they plan to add 250 more languages.

“Within three weeks, on U.S. YouTube alone, we had over 250,000 views,” Schenkel said. “A number of national Cru teams around the world launched the film on their own websites and built online strategies around that launch.”

Schenkel said that viewers from across the globe watched the animation.

“We had local staff in the Far East, Southeast Asia and South America who also launched the film on their sites with encouraging results,” she said.

The goal of the animated movie was to offer a truthful perspective of Jesus that was accessible to all nations.

“We were careful to populate our Palestine and Jerusalem [footage] with the people one would have found there at the time of Christ,” Schenkel explained. “Particularly at Passover, Jerusalem was filled with Africans and Asians as well as Middle Easterners. We want our viewers to find themselves represented in that world so they will be encouraged, again, that everyone is welcome, everyone can have a place in God’s Kingdom.”

“This film was a labor of love, and I like to think of it as the modern equivalent of the beautiful stained-glass windows set in the Gothic cathedrals of Europe. [It’s] a work of art designed to bring the Word of God to life for the people who flock to the internet to find meaning and hope for their lives,” Schenkel said.

The animated movie is streaming on JesusFilm.org, YouTube, and the JFP app.