Nightbirde: ‘I Think Every Moment That We Breathe Is A Miracle And A Gift’ 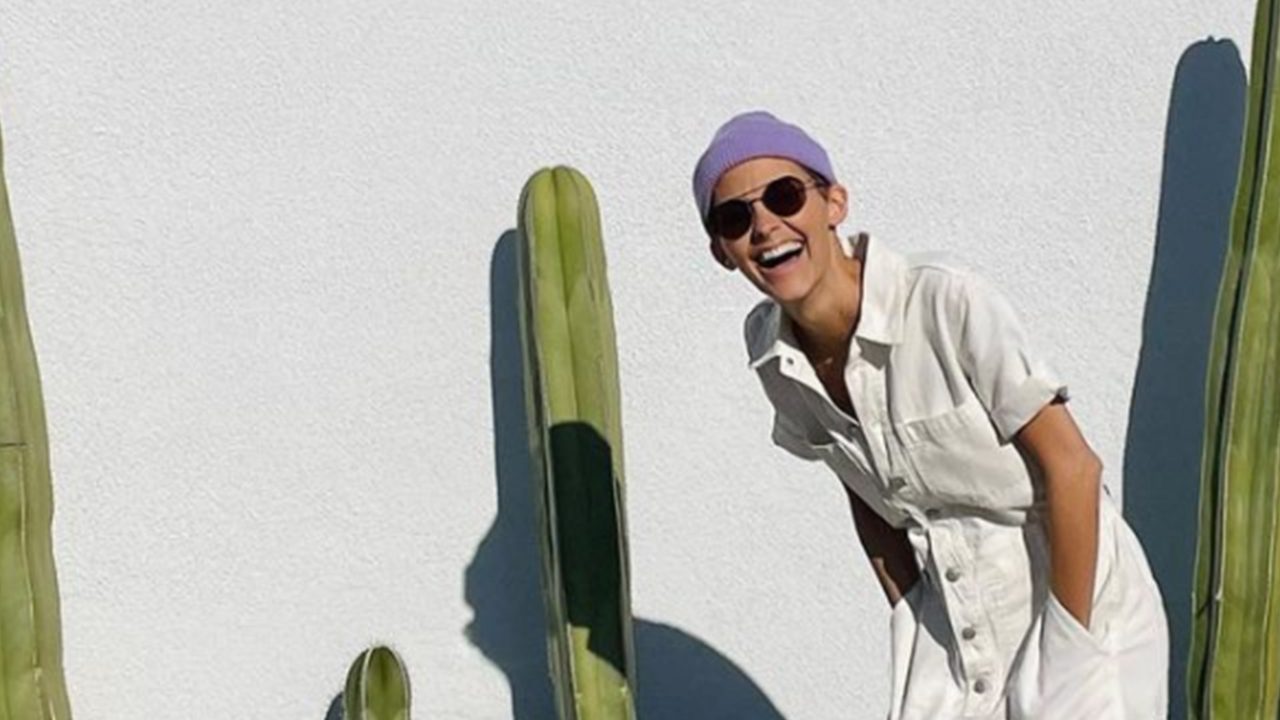 Nightbirde: ‘I Think Every Moment That We Breathe Is A Miracle And A Gift’

Nightbirde said that although the statistics say that she should not be alive, she is thankful to continue fighting.

Nightbirde also revealed that her body is healing, but slowly.

“I wish we would get a faster miracle but it’s happening slow, little by little, day by day,” she said. “I’m getting a little better. I did get a scan result back and a bunch of stuff that was there has now disappeared and a bunch of the really big stuff has gone down in size. So we’re on the way.
how do you feel about it all.”

After her performance on AMERICA’S GOT TALENT earned Nightbirde a golden buzzer from judge Simon Cowell, the world has found encouragement in the artist’s joy in the face of hardship.

“It’s a lot to process with the highest highs and lowest lows in my life all happening at the same time and all of this playing out in front of millions of people,” she said. “It’s a lot to carry, but it’s also such an honor because the whole world is carrying their own weight and we get to learn how to do this together.”

Although her health forced Nightbirde to withdraw from the competition, she revealed that she is still singing and that it is a dream come true to present new music to the world.

“I’ve dreamed about singing my entire life, you know? And I dreamed about growing up and dazzling the world and being this amazing singer and being so beautiful and confident and brave and all of that and I didn’t think that it would play out this way,” she confessed. “I think a lot of us don’t realize that we’re in the middle of a dream come true. Because life is so imperfect. And there’s so much hard stuff and unfair stuff mixed in. Sometimes we don’t recognize that our dreams are happening and miracles are happening.”

Nightbirde said that she works to focus on the miracles of her life instead of its shortcomings.

“The miracle that I wanted is that I could skip the pain, you know, that this would go away super fast. Or maybe that it wouldn’t have happened at all,” she said. “And I didn’t get that miracle not yet. But there’s 100 other miracles and I only take the ones that tastes sweet, I won’t get any miracles at all. So I’m grateful for what I have.”

Nightbirde said that Thanksgiving and the holiday season are especially meaningful for her and her family.

“Every year that I get to gather around the table with people that I love, it’s such an honor and a gift,” she shared. “I should not be alive right now, based on the usual statistics. So every year when this time comes around, it’s special for the whole family.

“I think every moment that we breathe is a miracle and a gift,” she added. “Most people don’t know what a joy it is to wake up in the morning without pain because they’ve just experienced maybe a normal life. But those like me, who face death on a day to day basis, sometimes I think we’re the luckier ones because we get to really see the sweetness of life. And the miracle is to love and be loved and to dream and to have the chance at a future. I don’t know if I’ll ever get used to the weight of that.”

Although no specifics were named, Nightbirde also hinted at new songs that she has been able to work on and hopes to release to the public.

“I’m so proud of everything I’m writing right now,” she said. “Again, pain can be a gift because it really, really drives you to deep places to dig for gold. Sometimes you gotta dig really, really deep for gold. And that’s what I’ve been doing and I’m really proud of the stuff that I’m working on. And the voice is getting there. Today I actually sing a lot and even though it’s not up to 100%, I’m just so happy to be singing I could not stop smiling today.”