Parks Demand Answers as Newsom Doubles Down on Closures 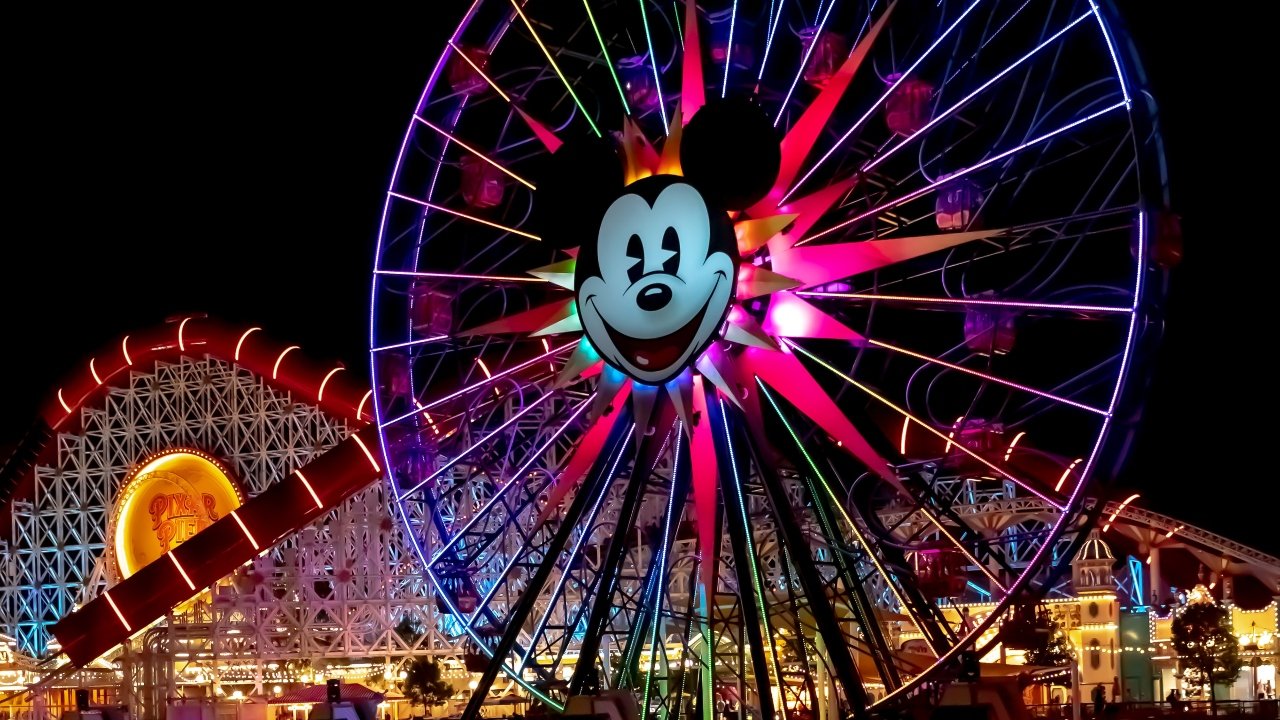 Photo by Taylor Rogers on Unsplash

Parks Demand Answers as Newsom Doubles Down on Closures

We continue to ask the administration to share any data or science related to theme parks that they are using to inform their decision to keep the major theme parks closed indefinitely while allowing similar venues to reopen. Parks have been opened throughout the country and world for months and we have seen no data indicating that COVID outbreaks are being traced back to theme parks. If they can reopen safely in other states and countries, then why not in California?

CAPA previously said they were considering suing the California governor because of his stringent guidelines.

“Self-evidently we should be concerned about opening up large theme park which, by definition, people mix from all possible walks of life and putting ourselves and others at risk of seeing transmission rates rise,” Newsom said.

“You bring up one theme park. California has dozens and dozens of theme parks,” he said. “You bring up one particular operator of a theme park that does things very very differently than other operators. You have theme parks that are really cities, that operate hotels and restaurant facilities, not just organize around carousels and other amenities. You see others that are out on beaches and boardwalks that a very very different.”

Many reporters assume Newsom’s reference to the “large theme park,” is about Disneyland.

Disneyland itself remains closed, but California Adventures is expected to open shops and restaurants come November.

U.S. Disney theme parks were forced to lay off 28,000 workers due to the park closures, though it was unclear how many employees were affected at Anaheim’s Disneyland versus Orlando’s Disney World.

“In light of the prolonged impact of COVID-19 on our business, including limited capacity due to physical distancing requirements and the continued uncertainty regarding the duration of the pandemic — exacerbated in California by the state’s unwillingness to lift restrictions that would allow Disneyland to reopen — we have made the very difficult decision to begin the process of reducing our workforce at our Parks, Experiences and Products segment at all levels, having kept non-working Cast Members on furlough since April, while paying healthcare benefits,” Disney Chairman Josh D’Amaro said.

“Over the past several months, we’ve been forced to make a number of necessary adjustments to our business, and as difficult as this decision is today, we believe that the steps we are taking will enable us to emerge a more effective and efficient operation when we return to normal. Our cast members have always been key to our success, playing a valued and important role in delivering a world-class experience, and we look forward to providing opportunities where we can for them to return.”

Despite this economic impact, Newsom does not appear to be budging on his commitment to keeping the parks closed.