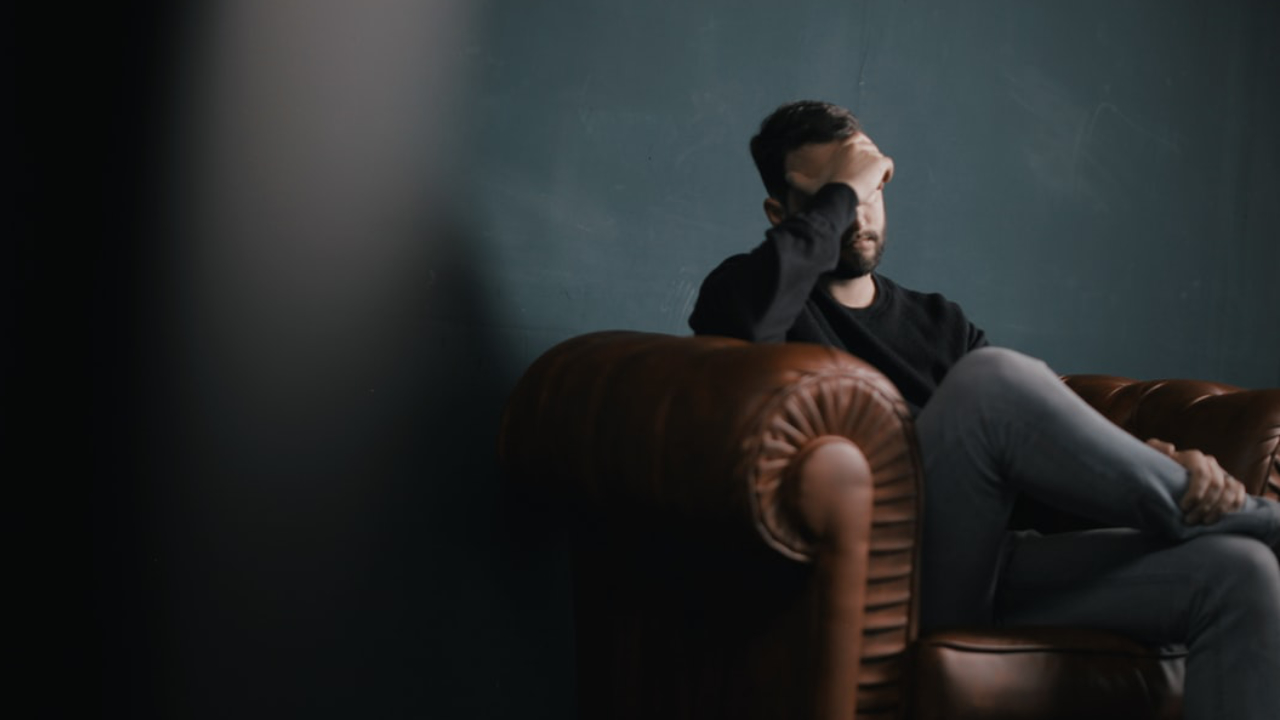 Depression and anxiety continue to statistically climb each year leaving professionals wondering how to stop the global epidemic. According to the United Nations’ World Happiness Report, the root of this unhappiness may lie within a daily habit: How much time is spent in front of a screen.

Over the last decade, the amount of time adolescents spend on screen activities (especially digital media such as gaming, social media, texting, and time online) has steadily increased, accelerating after 2012 after the majority of Americans owned smartphone. By 2017, the average 12th grader (17-18 years old) spent more than 6 hours a day of leisure time on just three digital media activities (internet, social media, and texting; see Figure 5.3). By 2018, 95% of United States adolescents had access to a smartphone, and 45% said they were online “almost constantly.”

By all external markers, Americans should be “happier” than in previous years due to a growing economy.

However, 16.2 million people in the United States have at least one depressive episode each year.  The World Health Organization reports that episodes of depression have steadily increased since 2013.

Meanwhile, Forbes reports that the average adult consumes five times more information everyday than the average adult 50 years ago. Adults tend to spend 12 hours a day in front of some screen, be it television, computer, tablet, or smartphone.

By focusing on screens, people limit their interpersonal interactions. This practice reaches beyond adults, affecting children and teenagers, as well.

This certainly extends to teens, as they are becoming more and more consumed with devices use throughout every aspect of their lives. Given that our brains can process about 120 bits per second, filters that help us choose which information of pay attention to (think about how you can drive hundreds of miles without remembering any of the scenery along the way) are working overtime to determine what is and is not important to our survival. Sadly, shifts in what is “important” to developing minds also changes how the brain filters information that affects our well-being. For example, teens are expressing higher rates of depression and loneliness the more time they spend on their phones – despite claims by 81% of teens that phones make them “feel” more connected.

But, the biggest shocks in research are coming from analyses on young children, whose brains are developing, connecting millions of neurons each second. In fact, newly released research suggests that the brains of infants and young children show significant differences between kids who don’t use/use (or are exposed to) smartphones, tablets and/or video games more than seven hours a day – which might seem extreme, but it’s still five hours less than the average adult in their life. The same study from the National Institutes of Health (NIH) found that even children who consume two hours of media a day have lower thinking and language scores on tests than their peers who didn’t.

Alfred Lubrano of The Philadelphia Inquirer penned an op-ed, decrying these statistics and labeling unhappiness from social media and addictions to be 2019’s legacy.

Lubrano speculated that the rise in addiction is linked to this unhappiness.

Beyond online complications, American happiness is also being thwarted because we are a “mass addictions society,” according to the U.N. report.

For complex reasons stemming from socioeconomic inequality and growing anxiety, among other things, Americans are indulging in drugs, alcohol, and food, and are spending too much time shopping. They’re even exercising more than is healthy.

Addictions “directly lower well-being … [and] may also give rise to clinical depression,” the report concluded.

Statistics may bear out that somber diagnosis. Suicide in the U.S. increased 30% between 2000 and 2016; it was up 50% for girls and women in the same time frame, according to the American Psychological Association.

Perhaps as a result of people trying to self-medicate because of the unhappiness in their lives, experts say, drug overdose deaths increased by nearly 10% from 2016 to 2017 throughout America. Pennsylvania registered 44.3 deaths per 100,000, among the highest rates, figures for the U.S. Centers for Disease Control and Prevention show.

While the statistics do indeed seem gloomy, there is hope.

First, parents should limit screen time for themselves and their children.

The American Academy of Pediatrics recommends no screen time for children younger than 18 months except for video chatting.

From ages 18-24 months, the ADA recommends high-quality programming that parents discuss with their children to help them understand what they are seeing.

For children ages 2 years old to 5 years old, parents should “co-view” content with their children. By the time the child turns 6years old, the ADA recommends consistent limits on time spent on media and the type of media. Screen time should not take the place of physical activity, sleep, family time or other essential healthy behaviors.

Dr. Ted Baehr, founder of Movieguide®, and musician Pat Boone co-wrote “The Culture-Wise Family,” which teaches parents how to train their children to properly consume media.

Many of these principles, including knowing the appropriate content for a child’s developmental stage, deciphering worldview and practicing discernment can also apply to how families consume social media. Furthermore, approaching this process with a Christian and biblical foundation will allow these lessons to become even more valuable.

A proper understanding of media and entertainment through a faith-based lens can help alleviate unhappiness and give people the opportunity to break free from screen addiction.