Ireland to Screen UNPLANNED in 40 Theaters 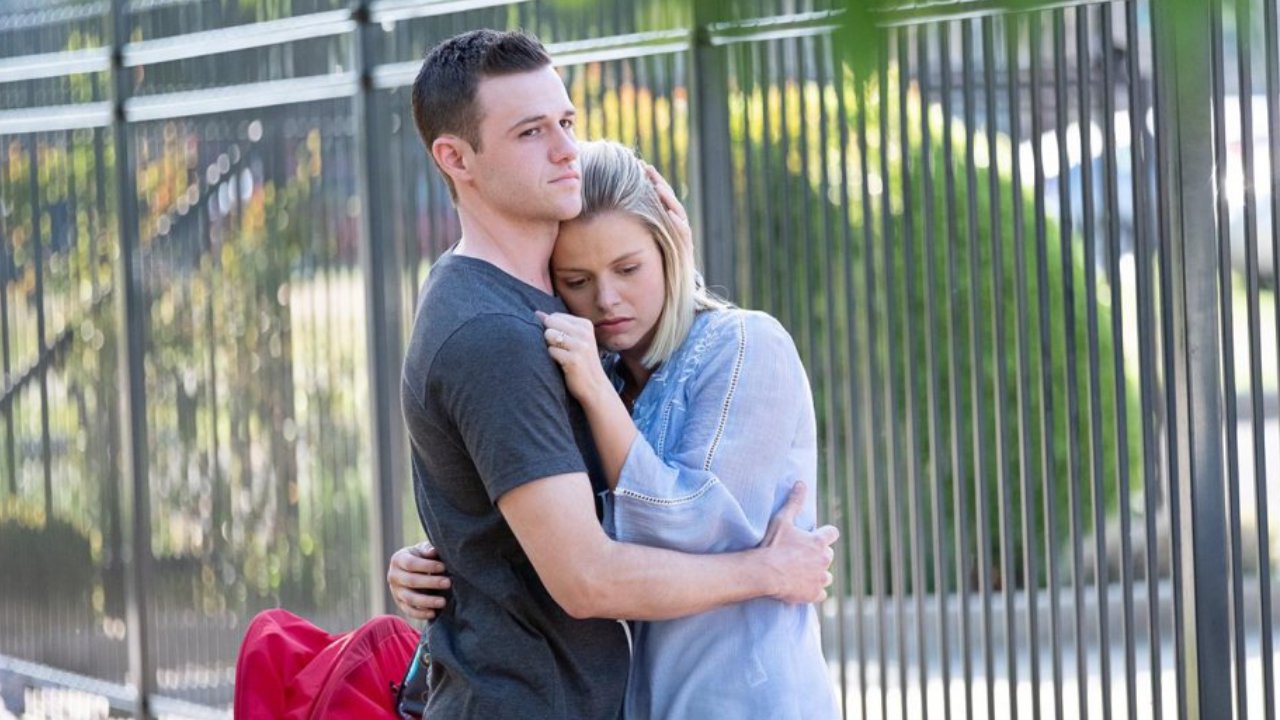 Ireland to Screen UNPLANNED in 40 Theaters

Ireland will screen the pro-life movie UNPLANNED in 40 theaters across the country.

According to Gript News, “Interest in the movie in Ireland grew online and in What’s App groups, with community and parish groups, book clubs, families, and individuals posting that they wanted to see the movie for its compelling storyline and message of redemption.”

In the summer of 2019, UNPLANNED had a few screenings in Ireland that correlated with the pro-life movement.

The first screenings of Unplanned in Ireland during the summer were held as fundraisers for crisis pregnancy support group GiannaCare and, this week, the Life Institute urged those going to see the movie to be motivated to contribute to the important work for mothers and babies.

“Go see Unplanned and be motivated to respond in the most compassionate way possible – by reaching out to help GiannaCare who offer women a better answer than abortion. That’s the core message of this film, that we have to help women in crisis or the abortion industry moves in to destroy the lives of both mother and child,” they said in a statement.

UNPLANNED first released in the U.S. in March 2019 and came in No. 4 at the box office opening weekend.

Related: Real-Life Abby Johnson of UNPLANNED Has Big Plans for the DVD Release

Hear the filmmakers explain their heart behind the movie below.

UNPLANNED is out on DVD in the U.S.