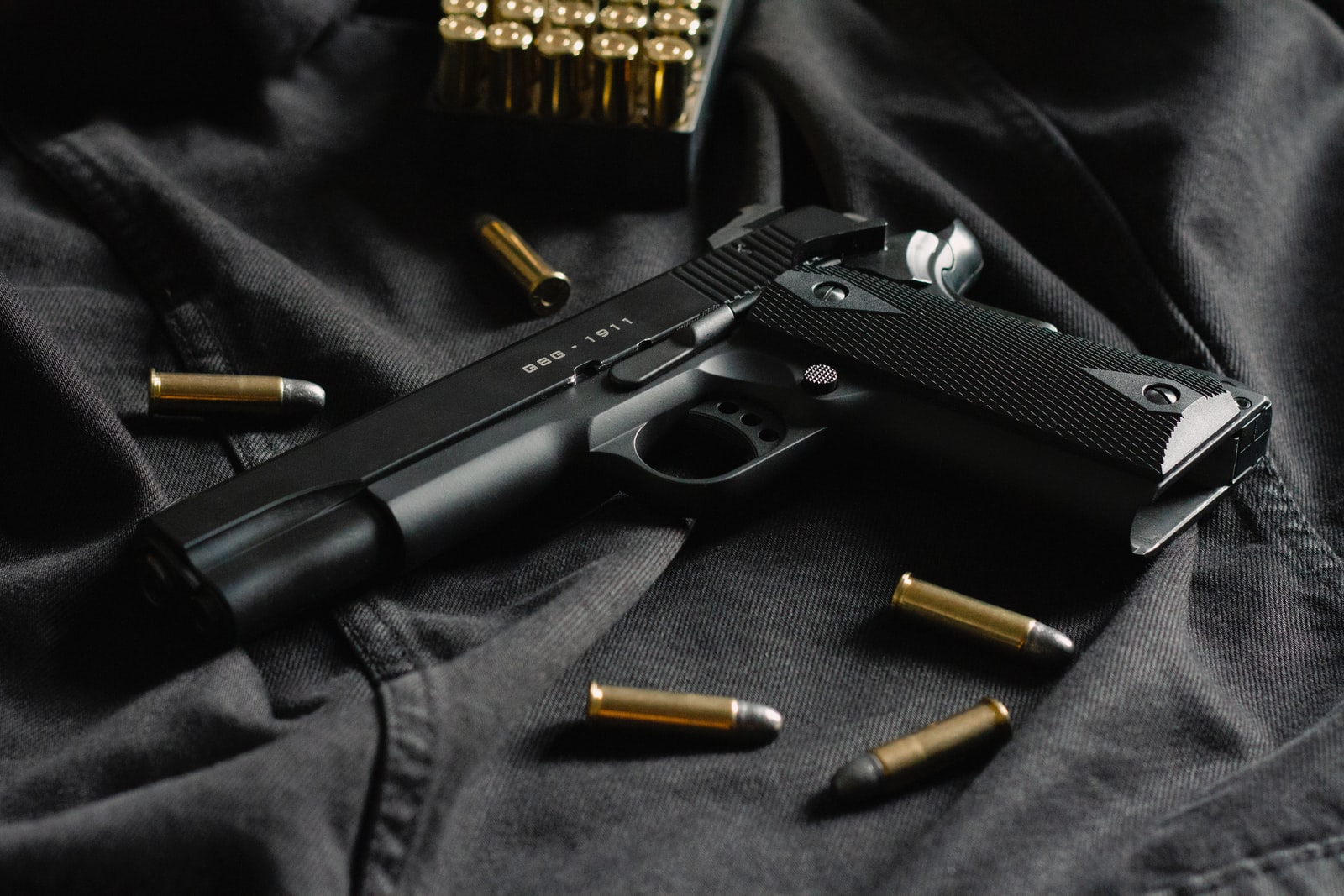 A recent study in JAMA Network Open, an open-access medical journal published by the American Medical Association, found that children exposed to gun violence in media are more likely to handle and shoot guns.

Dr. Suriyadeo Tripathi, Director of the Moral Promotion Centre, explained that when a child doesn’t “have a good life at home or in the community, while they are also exposed to violence in the media, these conditions will create four types of behavior:

“First, [children] will become retaliatory, because they see the whole process in the media. Kids who are depressed and vulnerable are always ready to repeat what they have seen on the screen.”

Second, “some will become paranoid and negative. They will feel that society is not safe,” he adds.

“Third, exposed to this kind of media for a long time, children will feel that it is the societal norm.”

Finally, “they will absorb and learn from the media until they become less kind and less compassionate,” he concludes.

Not only does fictional violence harm children, but Tripathi also suggests that the news media should reduce the number of in-depth details shared in crime reports.

“Some news content could be rated for adults only, but we don’t have parental ratings for the news programs,” he explains. “They broadcast all day, morning, late morning, afternoon, evening, late night, midnight, all day.”

Because of the prevalence of violence in mass media, Tripathi emphasizes the importance of parent involvement in their children’s media literacy.

He shares, “When you are watching a movie with your kids, whether it’s about a war or whatever, please engage in reflective thinking together, instead of just watching it for entertainment.”

He encourages parents to ask their children three questions about the media they consume rather than telling them what to believe.

Tripathi’s research reflects Movieguide®’s investigations on this topic, which reveals that “Thousands of studies have shown that depictions of violence in the mass media can lead to actual violent behavior among consumers of such violence, especially children and teenagers.”

God calls on parents to protect their children. Movieguide® founder Dr. Ted Baehr emphasizes the importance of knowing a child’s stage of development before showing them certain content that could harm their development later on.

“As the research of the National Institute of Mental Health revealed many years ago, some children want to copy media violence, some are susceptible to other media influences, some become afraid, and many become desensitized. Just as an alcoholic would be inordinately tempted by a beer commercial, so certain types of media may tempt or influence your child at his or her specific stage of development,” Dr. Baehr explains.

By asking questions like the ones Dr. Baehr and Dr. Tripathi provide, parents can encourage their children to think critically about the media they consume, building life-long habits and protecting them from harmful content.